Kylie Jenner Accuses Stylist Of "Cutting All" Her Hair Off 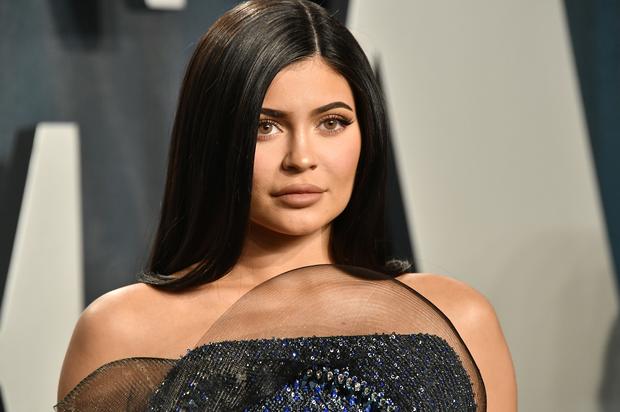 Kylie Jenner isn’t feeling her new haircut after she took to her Instagram Story to reveal that her hairstylist, Jesus Guererro ‘cut off all’ of her hair. The ‘self-made’ billionaire has generated a lot of money based on her aesthetic and her hair is one of the main components of the notorious look that has allowed her to become of this generation’s most recognizable socialites. The reality television star turned entrepreneur has gone on to enter the hair industry while her Kylie Cosmetics makeup brand continues to dominate the beauty industry.

Back in 2018, Kylie Jenner’s influence became apparent when she cut her hair after being inspired by her mother. Within days, her fellowship and Hollywood elite alike followed suit and her new bob haircut became a trend amongst the masses. However, in preparation for this weekend’s Valentine’s Day festivities, the Keeping Up with the Kardashians starlet hit the salon for a light trim but was not pleased with the results taking to IG to show her 223.2 million followers her new hairdo.

In a short black and white clip complete with a cherry-undereye filter, Jenner can be seen delicately tossing her freshly-cut hair in the mirror with a caption that reads:

“@Jesushair said he was giving me a trim and cut off all my hair.”

After being tagged and exposed to Kylie’s millions of followers, Guerrero took to his own Instagram Story reposting the clip and captioning it:

“@KylieJenner is trying to play me.”

Fortunately, Kylie Jenner has wig stylist, Tokyo Stylez, and hairstylist, Andrew Fitzsimons, basically attached to her hip just in case she has any type of hair-related follies that need tending. While Kylie Jenner might not appreciate her new cut, the 22-year-old still has the ability to rack up tons of likes despite the condition of her hair. Check out one of Kylie Jenner’s haircut flub in the video provided below.