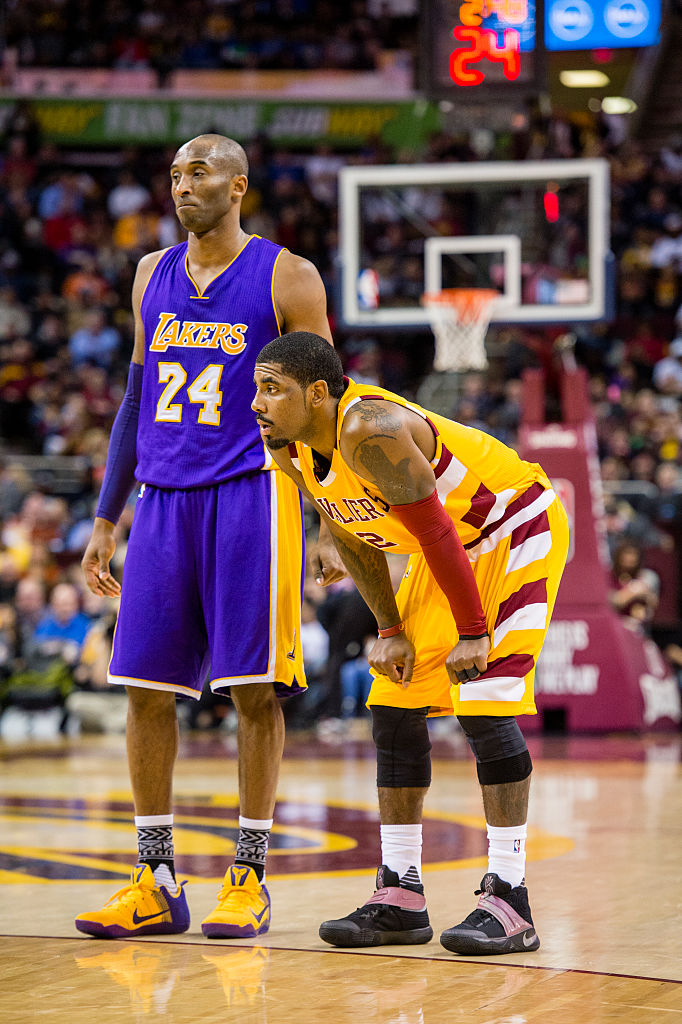 Kyrie Irving thinks Kobe Bryant should be the next NBA logo.

One of the most outspoken players in the league, Kyrie Irving has just urged the NBA to start making moves toward a new logo, asking them to replace Jerry West with Kobe Bryant.

There have been talks over the last few years to roll out a new logo for the NBA, and even before his passing, Kobe’s name was mentioned as a possible replacement from the current picture of sharpshooter Jerry West. According to Kyrie Irving, he’s the only person that should be replacing the current logo, sharing a mock-up of what Kobe’s logo could look like.

After his comment seemingly divided his audience, Irving clarified his statement, saying, “To: All the people who say it is not about color ‘BLACK’ or ‘BLACK KINGS’ That’s what we call ourselves. And that’s what oppressors refused to call MY ancestors. BLACK KINGS. Deal with it!”

Some people are chiming in and saying that Michael Jordan should be the new logo man, given his widely-viewed status as the best player of all-time. Others are saying that Adam Silver and the NBA should wait for LeBron James to retire before choosing a new logo.

Do you think that Kobe Bryant should become the new NBA logo? 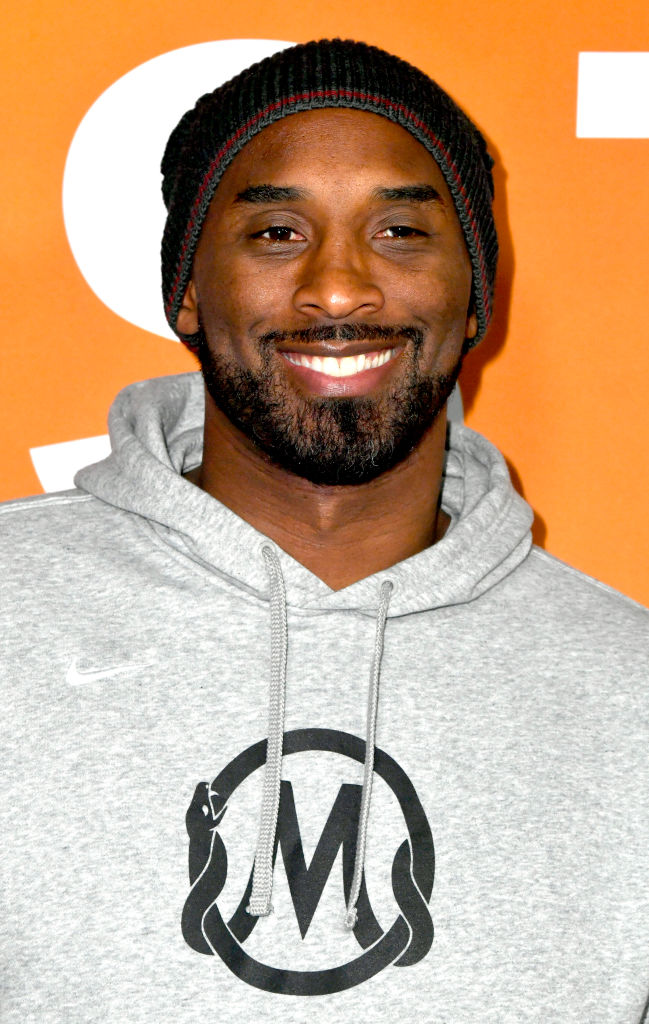 For the last two weeks, there has been a lot of talk surrounding a leaked lyric from Meek Mill referencing the tragic circumstances of Kobe’s passing. Vanessa, Kobe’s widow, fired back at Meek and called him “disrespectful” and “insensitive”. Read more about what happened here.

21 Savage & Metro Boomin Revive ’Savage Mode 2’ With ‘Glock In My Lap’ Video | HipHopDX Subscribe Subscribe To DX Newsletter Get the most important stories in Hip Hopstraight to your inbox Thank You! Thank You! Thank You!You’re Far Too Kind To complete the subscription process, pleaseclick the link in the email we just sent you. Joining Newsletter Source link