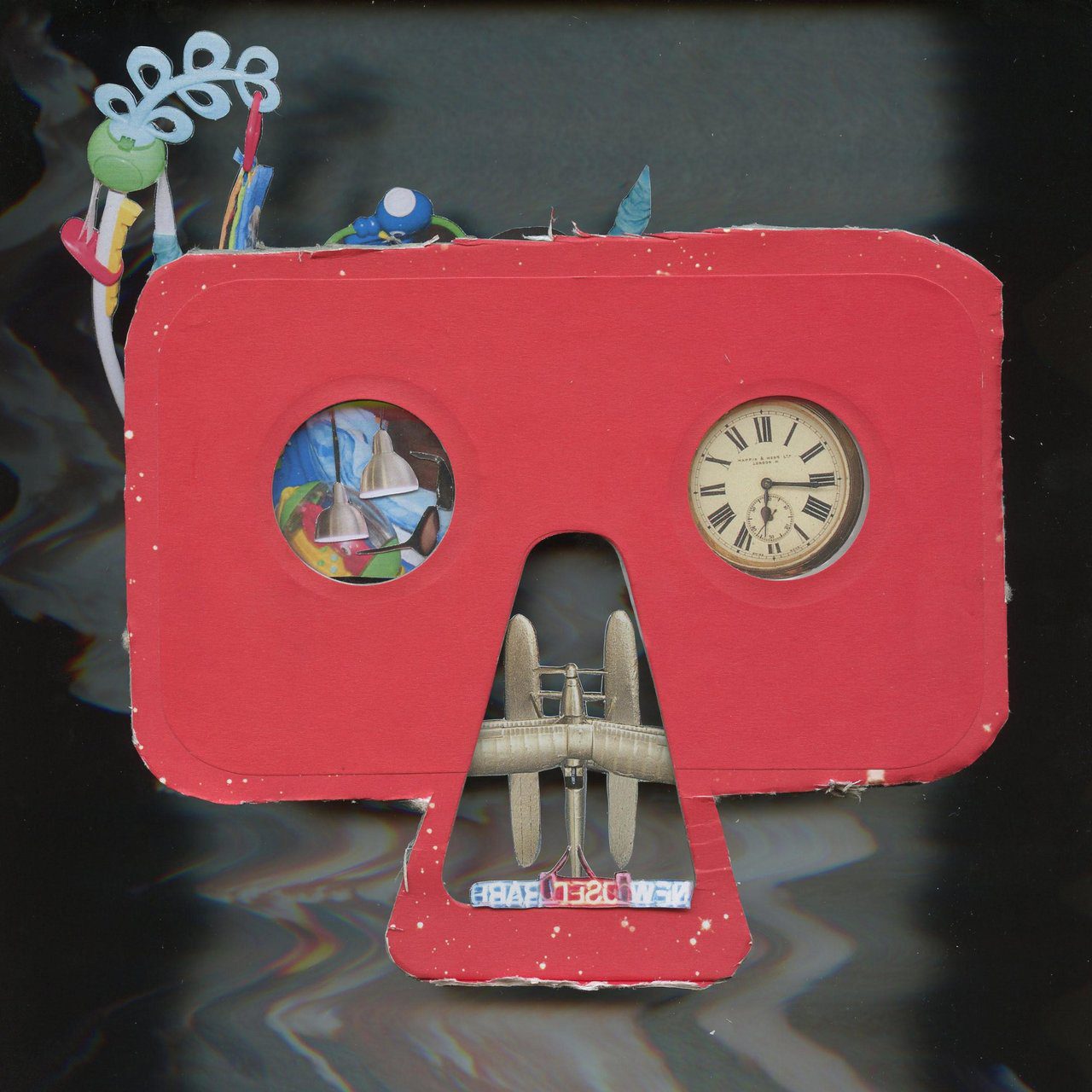 
It’s been years — five, to be exact — since TDE member Lance Skiiiwalker released an album (2016’s Introverted Intuition). And, save for some loose tracks and collaborations, he’s largely remained behind the scenes since.

That finally changes with the release of his EP, Tales From The Telescope: Chapter 1 Rebirth. A five-track drop, the project was preceded by “In The World” featuring Nick Hakim. Hakim is also the sole guest feature on the project.

Welcome back, Lance. Stream the project in its entirety below. 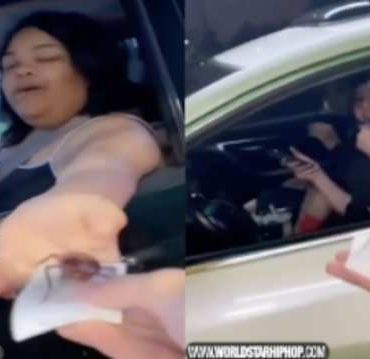