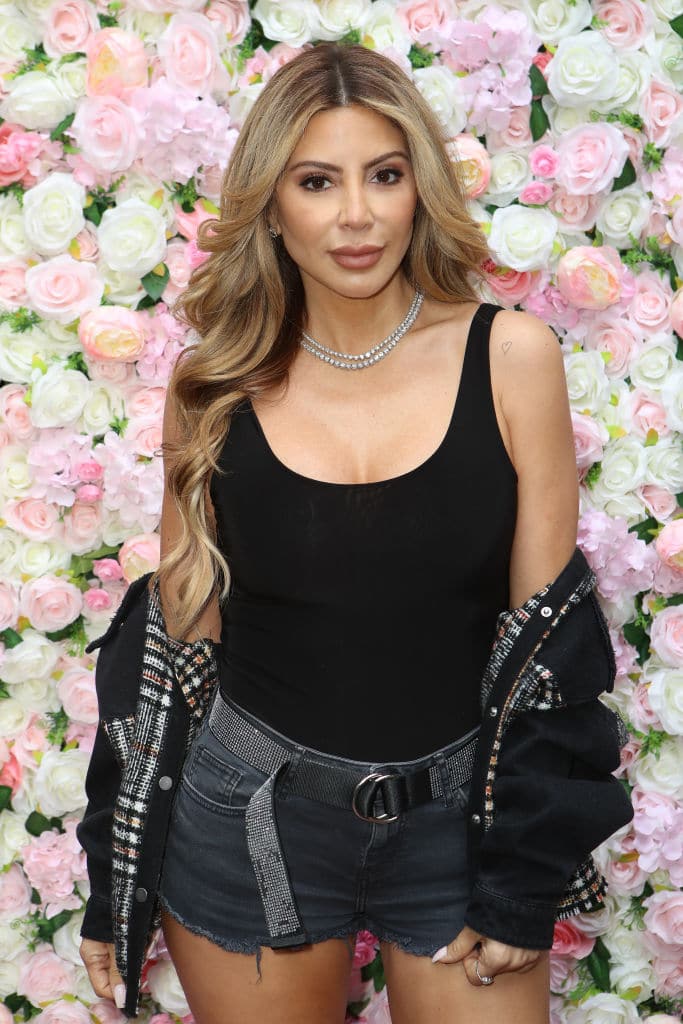 Larsa Pippen was spotted outside of her home following her cheating scandal with NBA star Malik Beasley.

One gets the sense the Larsa Pippen just lives for the drama… The socialite, well-known for being Scottie Pippen’s estranged wife, has been all over the headlines this week after she seemingly accepted Malik Beasley’s flirtatious advances, flying out to meet him and holding his hand on a late-night stroll.

As the rumors broke out, Larsa and Malik’s age gap was the main concern for spectators. Larsa is nearly double the NBA star’s age, which threw up some serious red flags. Then, it was revealed that Malik is actually married, with his wife Montana Yao supposedly filing for divorce the day she saw his pictures with Pippen.

The situation has just gotten more and more ugly, and Larsa Pippen isn’t exactly shooing away the drama. She’s been cryptic as hell all week on social media, seemingly inviting more confusion as her name continues to trend. Now, she appears to be back home, being photographed during her walk of shame from the car to her home with Scottie Pippen.

New pictures are circulating of Larsa Pippen wearing a face mask and comfy clothes as she walked from her SUV to her front door, accompanied by a doorman to carry her bags. Scottie’s estranged wife was on a trip, where she met Malik Beasley and caused such a ruckus on social media. We would have loved to hear the conversation that Larsa and Scottie had when she got home… 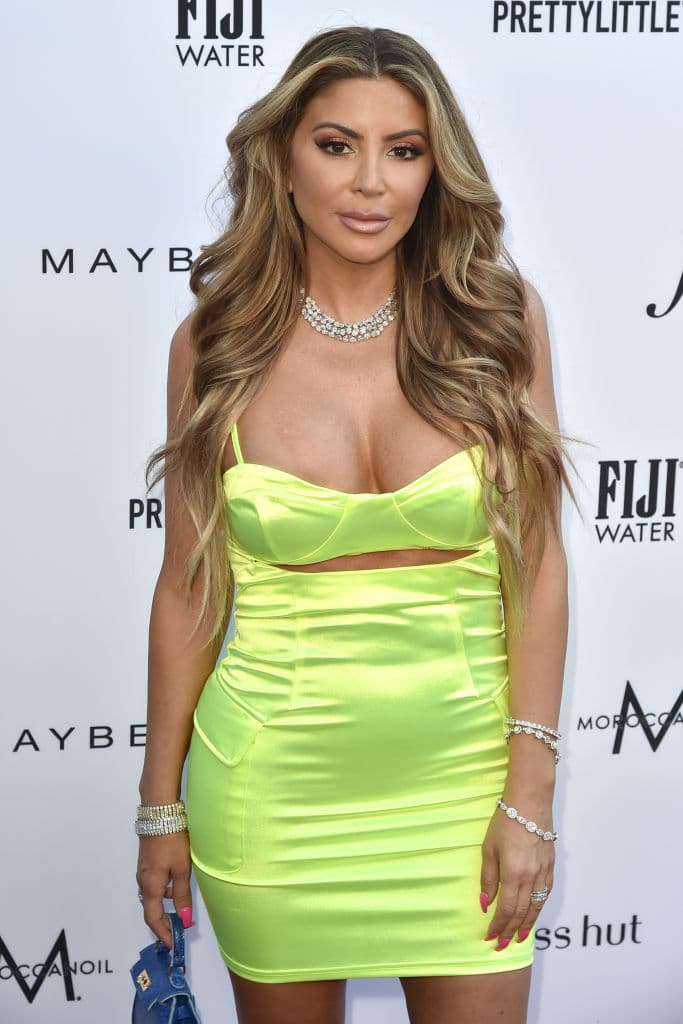 In case you missed it, Scotty Pippen Jr., Larsa and Scottie’s son, recently shaded his own mother through a series of Twitter “likes” that showed him embarrassed over the scandal. Read about that here.

Saweetie Says Warner Records Rushed & Ruined Her New Single With Doja Cat | HipHopDX Subscribe Subscribe To DX Newsletter Get the most important stories in Hip Hopstraight to your inbox Thank You! Thank You! Thank You!You’re Far Too Kind To complete the subscription process, pleaseclick the link in the email we just sent you. Joining Newsletter Source link