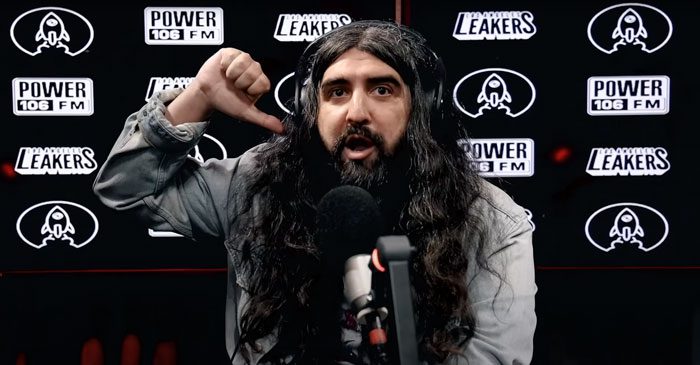 Over the years, any time I came across music from Speak, I enjoyed it. Unfortunately, for no real reason, I’ve yet to highlight him at the DopeHouse. On top of being genuinely talented, the man reps my Cali roots of Los Angeles and the Inland Empire. So not supporting has been extra weak on my part. Let’s change that.

Currently putting in work on his next album, We Left The House For This, Speak stopped by Power 106 to take part in the LA Leakers’ ongoing freestyle series. Sandwiched between Justin Credible and Sour Milk, the Mexican-American emcee proceeded to lace one of my favorite Ghostface Killah songs (“One”) with some pristine bars.

Do yourself a favor and check it out below. I’ve also included Speak’s last LA Leakers freestyle from 2018, for those that missed out, as well. 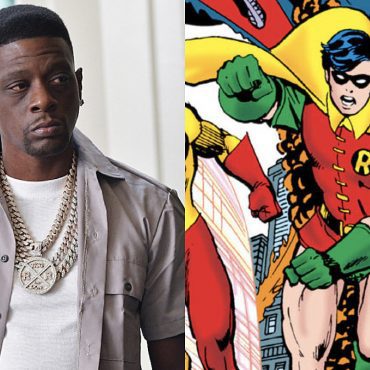 Boosie BadAzz Responds to Robin From Batman Being Bisexual

Boosie BadAzz is upset again and this time he went on another social media platform to vent his frustration.On Tuesday (Aug. 10), the Goat Talk 3 artist hopped on his Twitter account to offer his opinion about the recent revelation that Robin from the Batman comic is bisexual. Sharing an image of a fan's Instagram Story which read, "Y'all pushing that gay shit on the kids… you never lied my boy […]