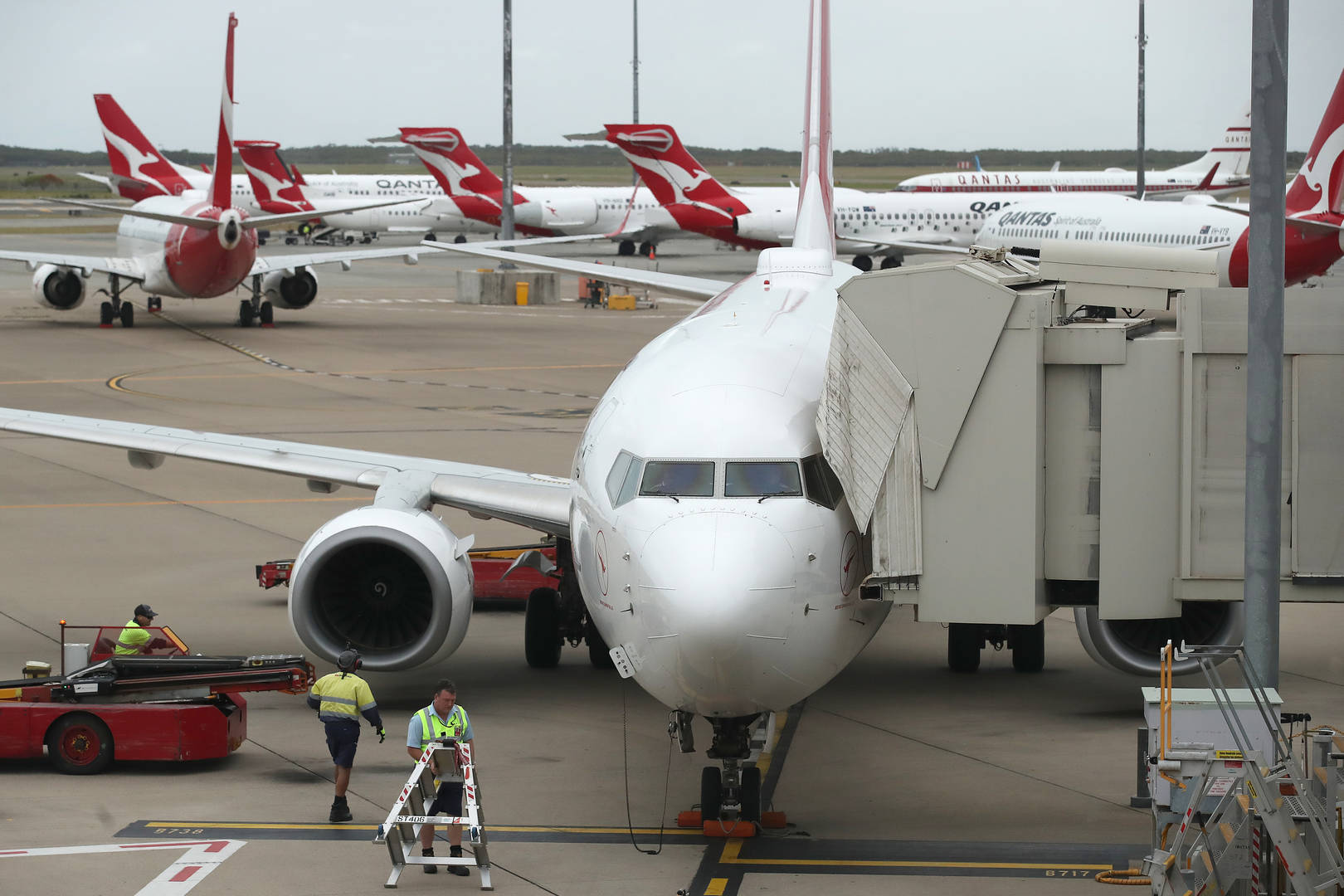 A man in Las Vegas was arrested after climbing onto the wing of a departing plane.

A man in Las Vegas was arrested, Saturday, after successfully climbing onto the wing of an airplane as it was preparing to depart from McCarran International Airport.

The incident occurred around 2:00 PM on Flight 1367 from Las Vegas to Portland. The pilot noticed the man coming towards the plane and notified security. Passengers recorded on their phones from inside the plane as the man then climbed the wing of the plane.

After taking off his socks and shoes, the man slips from the wing and falls to the tarmac. Officers took the man into custody and he was taken to a medical facility. It is believed that the man was not scheduled to be a passenger on the flight.

“Alaska Airlines flight 1367 from Las Vegas to Portland was preparing for take-off when the pilot noticed an individual advancing towards the aircraft. The pilots notified the tower,” a statement from Alaska Airlines reads. “Law enforcement was dispatched and able to apprehend the individual. Our guests and employees are safe and we are working with law enforcement. The plane has returned to the gate for a full inspection.”

The plane was scheduled to depart at 12:30 PM but was unable to take flight until 4:48 PM.

Offset Blasts Snoop Dogg's Critique Of Cardi B's 'WAP' Without Dissing Him | HipHopDX Subscribe Subscribe To DX Newsletter Get the most important stories in Hip Hopstraight to your inbox Thank You! Thank You! Thank You!You’re Far Too Kind To complete the subscription process, pleaseclick the link in the email we just sent you. Joining Newsletter Source link