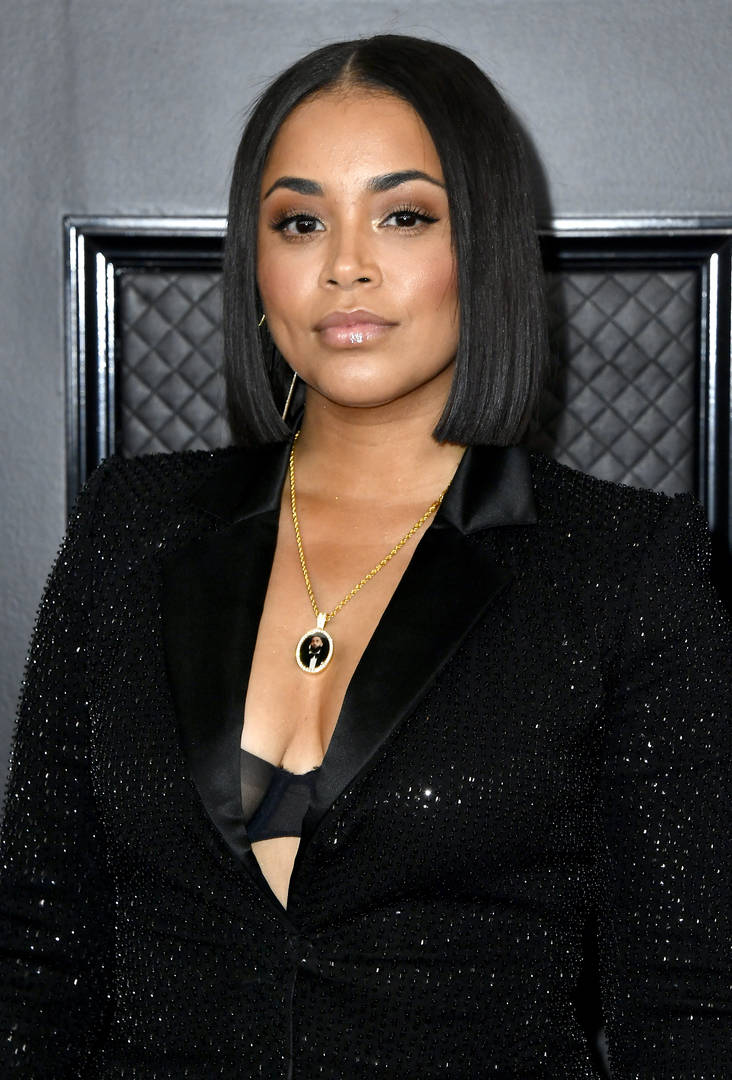 A publication in L.A. claims that “the ATL movie star is looking to celebrate later this week, with an intimate baby shower,” but fans don’t buy it.

A report about Lauren London has caused the actress to become a trending topic. London has always maintained a low profile as it pertained to her personal life, only giving the world a glimpse of her romance with the late Nipsey Hussle before and after his untimely death. She’s been unproblematic and has used her time in community building as she’s given back to those in need, so it came as a surprise when the Los Angeles Sentinel reported that they confirmed the news that London is with child prior to a formal announcement.

The long-running weekly newspaper has been in operation for over 70 years and boasts headquarters on Crenshaw Blvd. in Los Angeles. Hours ago, the L.A. Sentinel tweeted out a link to their article where they write: “A L.A. Sentinel source confirmed that actress Lauren Nicole London is pregnant. Information is still being gathered, but there is an undeniable sense of warmth surrounding the news.”

“The American actress, model, and television personality has experienced many different levels of grief behind losing her significant other and father to her child, Nipsey Hussle, but being a mother has been an anchor through her waves of sadness,” the outlet continued. “The ATL movie star is looking to celebrate later this week, with an intimate baby shower.”

Since the passing of Nipsey Hussle, London’s name has been at the center of several rumors, many that had to do with her alleged relationships with other celebrities. The mother of two has often chosen to ignore the gossip and instead continues to share information on social media about Nipsey’s posthumous initiatives, business partnerships, and music-related releases. Check out a few reactions to the rumor below.

JAY-Z & Nipsey Hussle Rap Prolific Back-To-Back Verses In 'What It Feels Like' Video Inspired By 'Judas & The Black Messiah' Film | HipHopDX Subscribe Subscribe To DX Newsletter Get the most important stories in Hip Hopstraight to your inbox Thank You! Thank You! Thank You!You’re Far Too Kind To complete the subscription process, pleaseclick the link in the email we just sent you. Joining Newsletter Source link