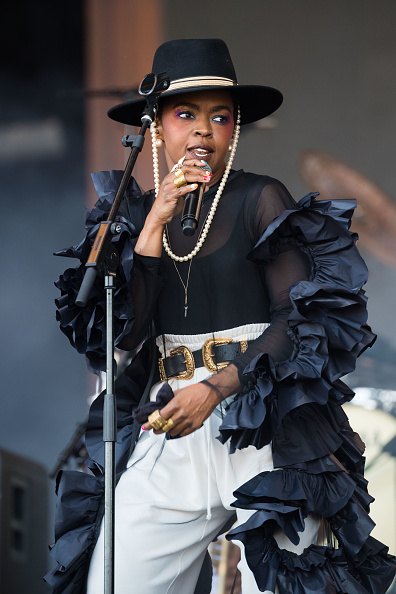 In a new interview, the critically acclaimed artist

Lauryn Hill is undoubtedly one of the most elusive artists in the industry and has been forever, choosing to stay that way forever. In a new rare interview for Rolling Stone’s 500 Greatest Albums podcast, the influential artist disclosed why she never followed-up with another project after the critical success of her 1998 debut album.

After her tenure in The Fugees, Lauryn kicked off an incredibly successful solo career. Despite only releasing one, 16-track album, the cultural impact of The Miseducation of Lauryn Hill alone is enough to cement the 45-year-old as a legend. The album earned Hill five Grammy Awards, breaking the record for most awards won in a single night by a woman at the ceremony. While many expected the talented singer-songwriter and MC to release more material, Hill faded out of the limelight and never released a solo project again.

“The wild thing is no one from my label has ever called me and asked how can we help you make another album, EVER…EVER,” she wrote in her email answers for the interview.  “Did I say ever? Ever! … With the Miseducation, there was no precedent. I was, for the most part, free to explore, experiment and express.”

“After the Miseducation, there were scores of tentacled obstructionists, politics, repressing agendas, unrealistic expectations and saboteurs EVERYWHERE,” she continued. “People had included me in their own narratives of THEIR successes as it pertained to my album, and if this contradicted my experience, I was considered an enemy.” 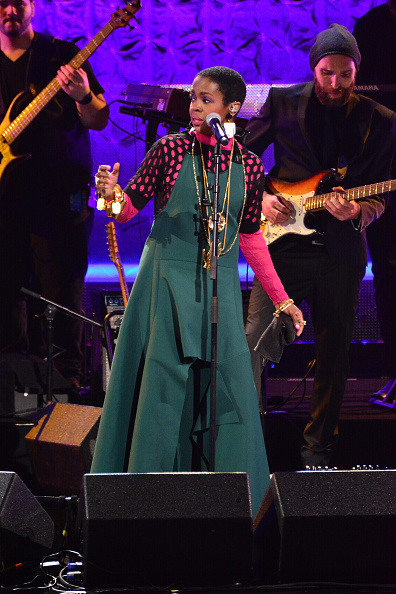 She did acknowledge the impact she had on the culture with such a small body of work released by offering something different. “At that time, I felt like it was a duty or responsibility to do so. … I challenged the norm and introduced a new standard. I believe the Miseducation did that and I believe I still do this — defy convention when the convention is questionable.”

The Miseducation of Lauryn Hill was recently crowned the best rap album of all time by Rolling Stone.

Megan Thee Stallion Puts Tory Lanez On Blast For Trying To Release 'Old & Not Cleared' DaBaby Collaboration | HipHopDX Subscribe Subscribe To DX Newsletter Get the most important stories in Hip Hopstraight to your inbox Thank You! Thank You! Thank You!You’re Far Too Kind To complete the subscription process, pleaseclick the link in the email we just sent you. Joining Newsletter Source link