LaVar Ball To LaMelo & Lonzo: "You're Never Going To Meet A Nice Woman" 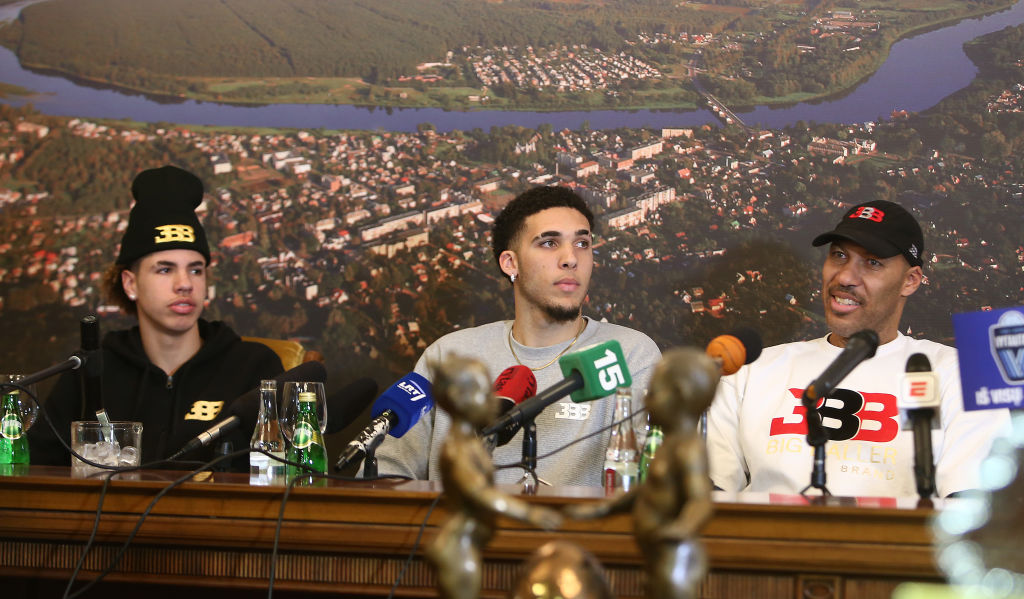 LaVar Ball tells his sons that they will never find suitable girlfriends as basketball players.

LaVar Ball has trust issues, explaining on a recent podcast episode that he doesn’t think any of his sons have a shot at finding true love as basketball players.

The outspoken basketball dad was a guest on the Endless Hustle podcast where he spoke about his sons LiAngelo, Lonzo, and LaMelo and their chances of scoring a loyal woman during their athletic careers.

“You’re never going to meet a nice woman,” says LaVar outright as a warning to his sons. “Especially in basketball. You’re not going to find nobody like I found your mama or my mom and dad. ‘Cause here’s the thing. If you’re in this profession, you got all this fame and notoriety, how are you going to meet a good girl?”

He went on to explain that, aside from in restaurants and nightclubs, the Ball Brothers won’t be meeting many women and, the ones that they do bring home are destined to be, as LaVar puts it, “hoes”. 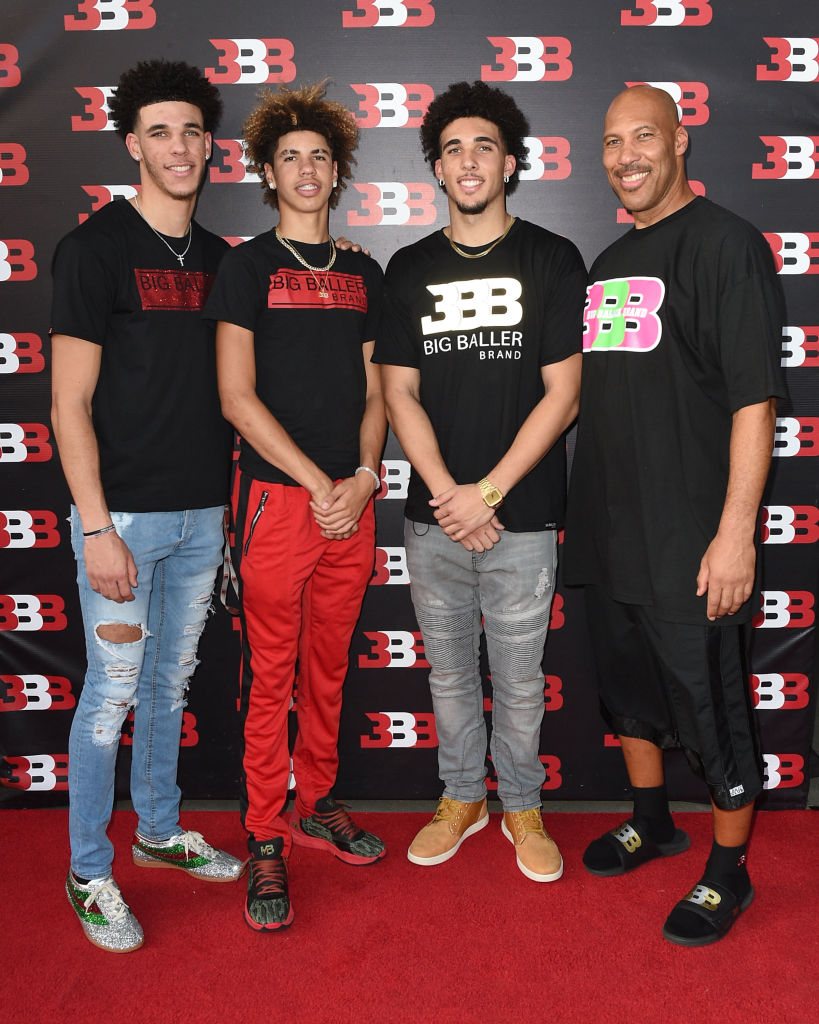 Damn. It’s nice to see that LaVar has faith in his children to find suitable partners that they can love and cherish.

Despite his comments, he says that, once they hit their thirties and retire from the sport, they’ll still have trouble finding a woman to spend the rest of their days with.

“You’re never going to meet a good woman and, by the time you do, let’s say you hit 30, that means you meet a woman and she’s 30, continued the outspoken Ball parent. “You’ve got to wonder why she’s by herself at 30. So, there’s something that’s dangerous no matter how good they look. But have a good time, son. I feel bad for you but I love that fact that you made it.”

LaVar says that he’s already met some of the “hoes” that Lonzo, LaMelo, and LiAngelo have brought home, stating that they’ve had “different motives” with his sons.

Do you think you can find love while also being a professional basketball player?

TDE President Punch Debates Channelling Nipsey Hussle To Drop Solo Debut Album | HipHopDX Subscribe Subscribe To DX Newsletter Get the most important stories in Hip Hopstraight to your inbox Thank You! Thank You! Thank You!You’re Far Too Kind To complete the subscription process, pleaseclick the link in the email we just sent you. Joining Newsletter Source link