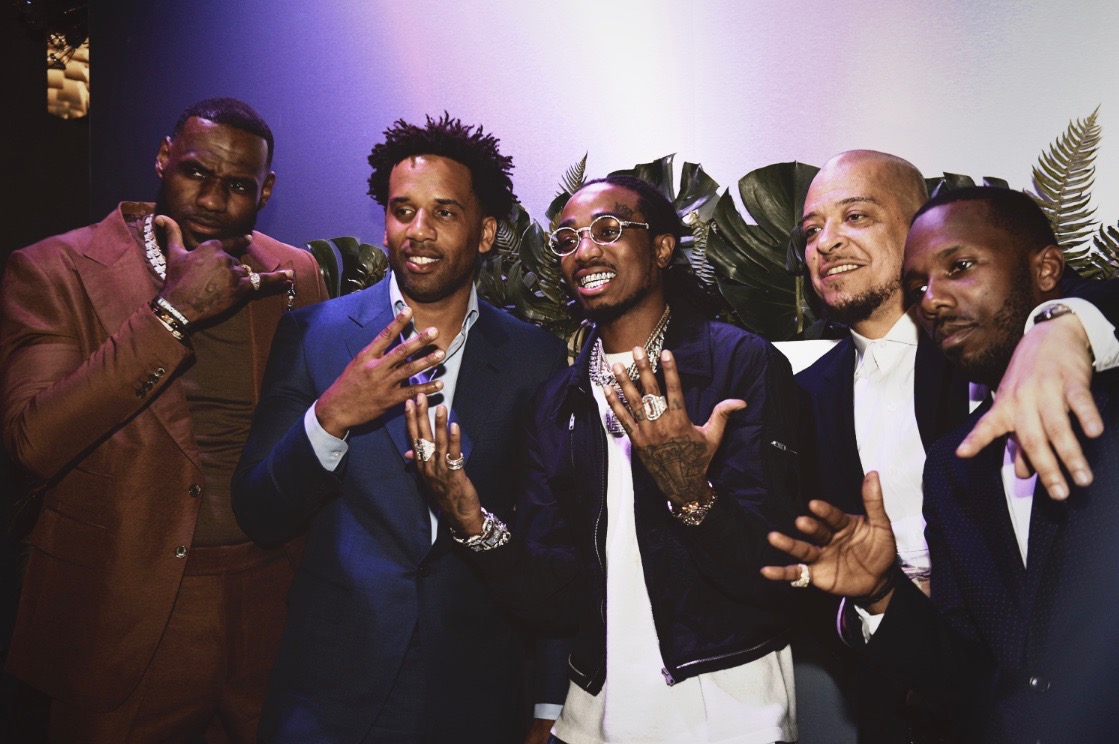 LeBron James and his SpringHill Company are making big moves in the media space.

LeBron James and his best friend Maverick Carter have been doing wonders in the business world as of late. One of their latest creations is the SpringHill Company, which is a media venture designed to tell authentic stories that will help educate and uplift people. LeBron’s More Than A Vote campaign has been intertwined with SpringHill Co recently, especially following the riots at the Capitol building.

After Jon Ossoff and Raphael Warnock won their elections in the state of Georgia, the company was set to release a video that celebrated the strides made by More Than A Vote to get people to the ballot box. Instead, they shifted their attention to the Capitol riots, as SpringHill felt like that was the more important topic to tackle.

During a piece by FastCompany which documented SpringHill’s rise in the media industry, LeBron offered his thoughts on what went down at the Capitol.

“There were always these entitled kids that would come to the park, and if things didn’t go their way, they would take their ball and leave and ruin it for everyone,” LeBron said. “I began to think about what I can do, as an ambassador, as a leader, as someone who has a platform.”

LeBron’s comparison certainly seems like an accurate one especially given the fact that rioters were trying to protest an election they had clearly lost. Either way, LeBron and Carter’s SpringHill Co is doing great work right now, and that will continue to be the case for many years.

Toosii’s Tink Appreciation Tweet Attracts Praise From Cardi B & City Girls’ JT | HipHopDX Subscribe Subscribe To DX Newsletter Get the most important stories in Hip Hopstraight to your inbox Thank You! Thank You! Thank You!You’re Far Too Kind To complete the subscription process, pleaseclick the link in the email we just sent you. Joining Newsletter Source link