LeBron James Names The Most Underrated Rapper Of All Time – SOHH.com 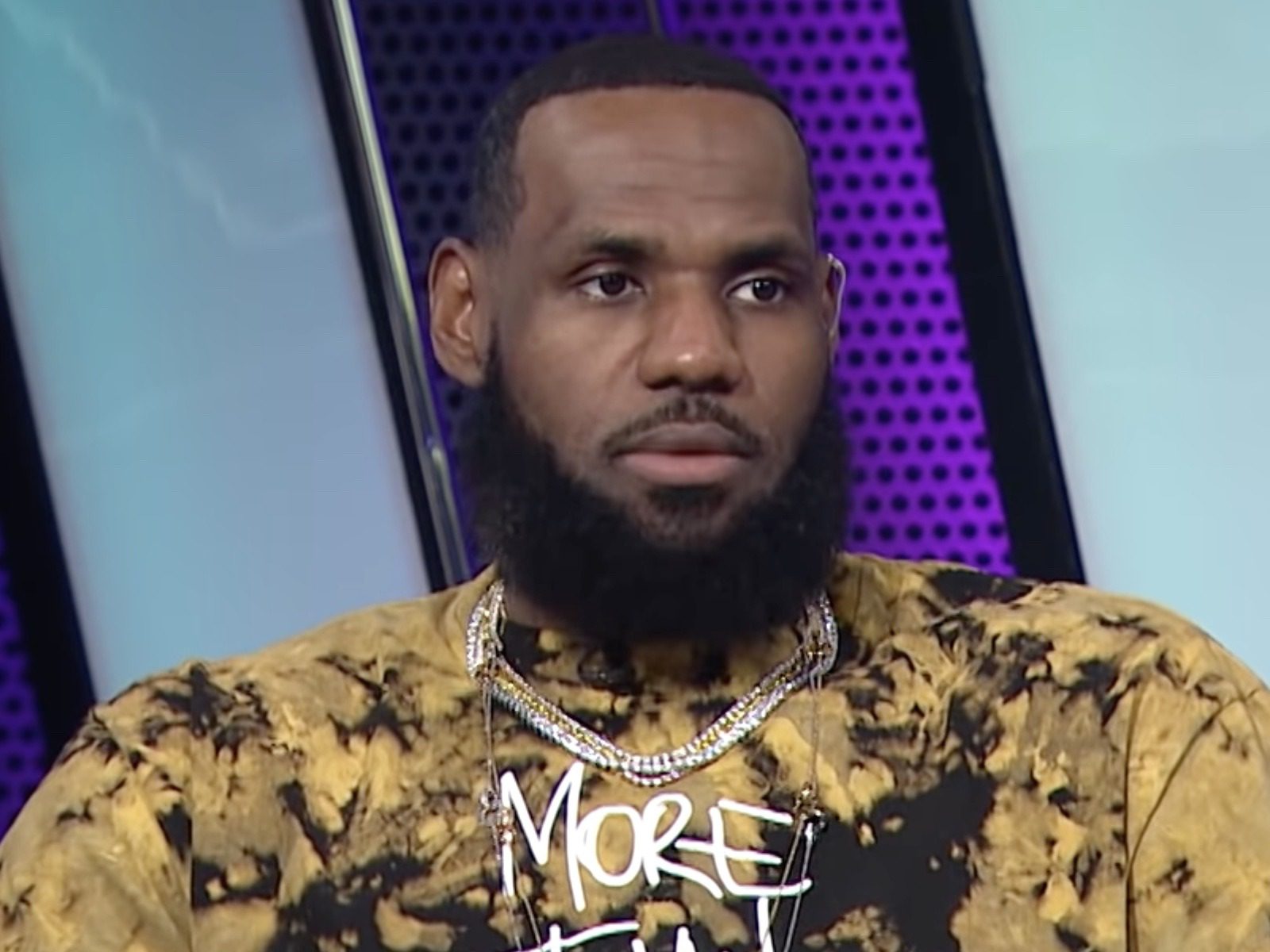 NBA superstar LeBron James doesn’t just think Jadakiss is nice-nice with the wordplay. Instead, the four-time league champion has crowned The LOX‘s leader as rap’s most underrated rapper – ever. 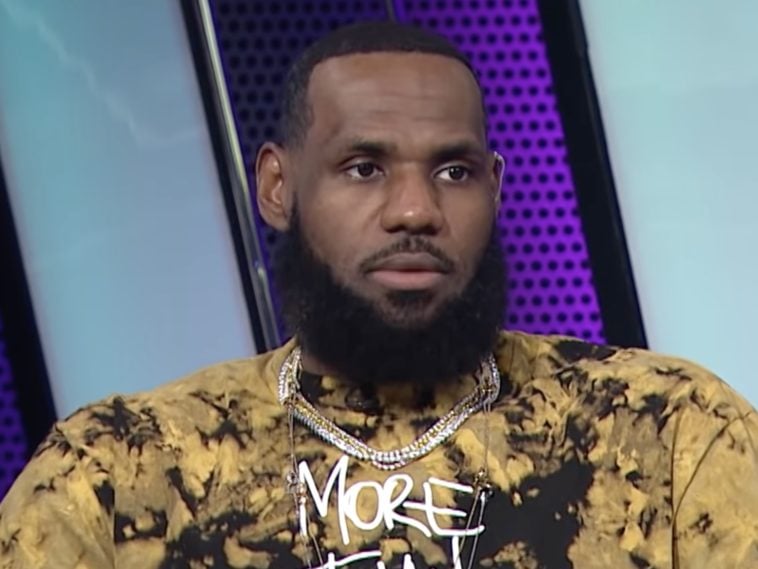 New York radio icon Funk Flex also gave major props to Jada and his crew. The hip-hop personality came forward to dish out a huge salute to The LOX and Dipset for putting together an unforgettable Verzuz battle.

“To see raw hip hop on this scale be appreciated was amazing! Lox ,Dipset and Gunit are the backbone on NYC 3 man group! @technicianthedj was super key on his timing and experience! @jadakiss swagger and confidence was Unmatched! @jimjonescapo x @stylesp gram talk leading up was cranking! 2 GREAT PRESENTATIONS FROM 2 OF THE BEST GROUPS EVER!!! THE LOX PRESENTED THE CRAFT BETTER!”

Coincidentally, G-Unit’s Lloyd Banks went to Twitter to voice his opinion on the faceoff’s victory. He let followers know he thought it was amazing for hip-hop as a whole.

G-Unit boss 50 Cent knows it was a Verzuz to remember. The hip-hop veteran has also come forward to take sides in who won between Big Apple rap crews The LOX and Dipset – but he was a little more specific than .

During Tuesday night’s epic Verzuz, Odd Future leader Tyler, the Creator commented with all praise for Jadakiss’ voice control and confidence on the main platform. He also noted Jada aged well, later going on Twitter to reaffirm his dope performance.

“JADAKISS SKIN IS SO NICE.”

Jadakiss was one of the inspirations behind Tyler’s breakthrough single “Yonkers” – released in 2011. Fellow Cali rapper Vince Staples spoke on it with the former Odd Future leader in a 2016 interview.

“I remember when you made that fuc*ing beat, and it was Jadakiss. You put on a fuc*ing beanie and started rapping like Jadakiss for like two hours.” 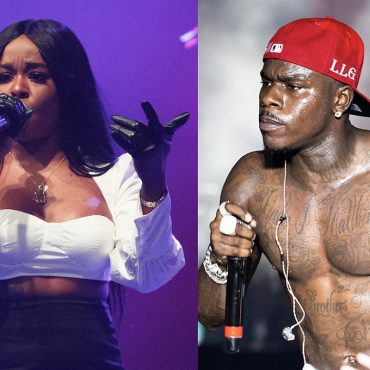 Azealia Banks is the latest rapper to share her thoughts on DaBaby's homophobic remarks at the 2021 Rolling Loud Miami Festival last month, which has resulted in his removal from several music festivals.On Tuesday (Aug. 3), Banks posted a message on her Instagram Story, wondering why the North Carolina rapper wasn't canceled long ago following a 2020 incident, in which he hit a woman in the face.She wrote: "Y'all should have BEEN canceled […]