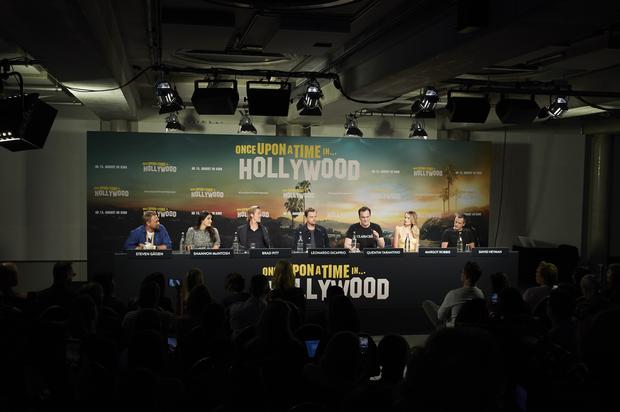 Apparently, Tarantino has a very strict “no phone” policy.

Quentin Tarantino, Leonardo DiCaprio, Brad Pitt, and Margot Robbie were all present for a post-screening Q&A of Once Upon a Time in Hollywood today where the group discussed a number of interesting stories from behind the scenes, according to The Hollywood Reporter.

For one, apparently Tarantino is very strict about his no-phone policy. While it’s not unusual for cast and crew to be told to refrain from bringing their phones to set, Tarantino takes it to the next level says Brad Pitt.

“You have to check your phone in —there are no phones, this is sacred ground —and one went off in between takes and you would’ve thought someone went into the Sistine Chapel and took a shit,” Pitt joked. “Not only did production come to a grinding halt —and no one would cop to it, even though we knew the general area —Quentin sent us home for the rest of the day and we had the afternoon off to think about we had done.”

“I ask you for one thing, and if you have no more respect for me than that, then go home,” Tarantino said in justifying the situation. 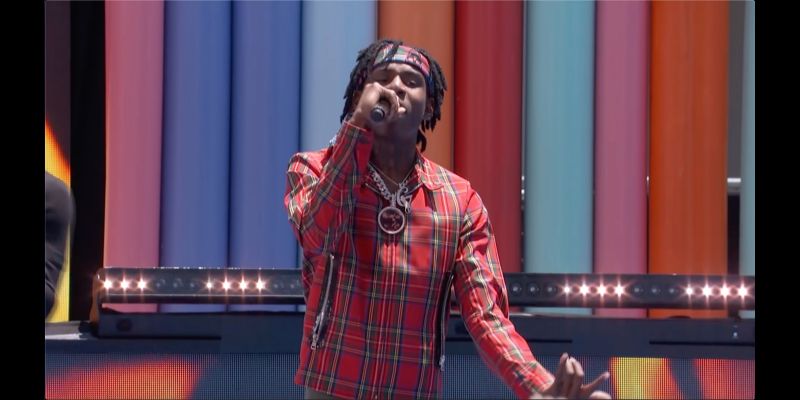