Lil Baby + Jackboy Are Building A Hospital In Haiti – SOHH.com 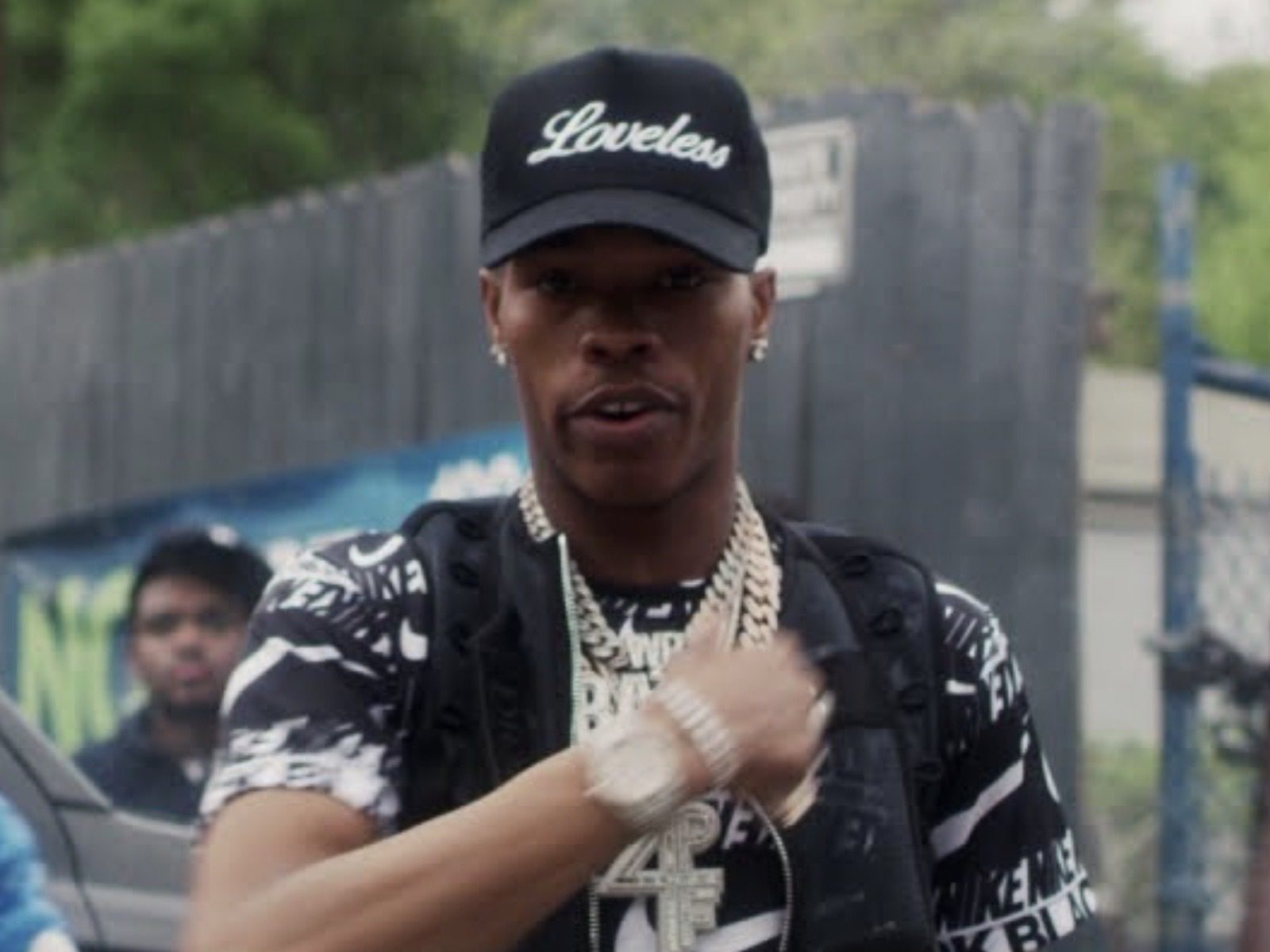 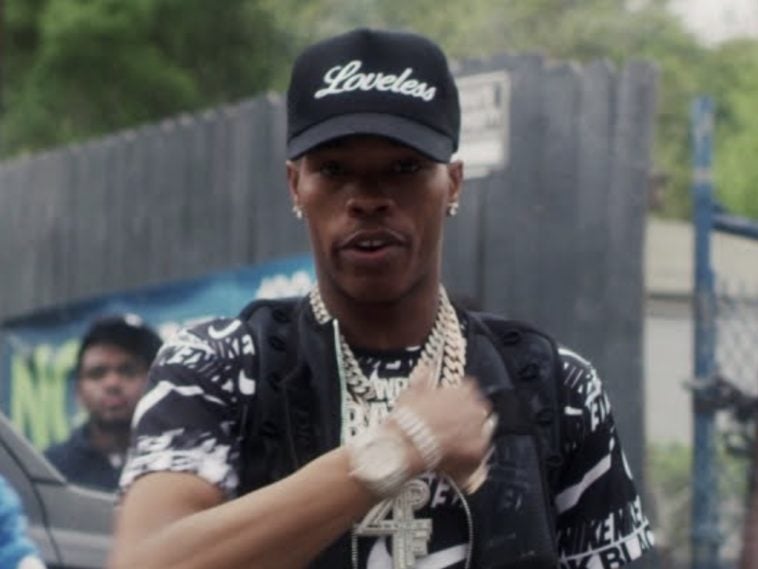 Jackboy is going through with plans to build a hospital in his home country of Haiti. He shared an Instagram DM conversation with the “Woah” crooner, who noted he was totally in on the process.

Jackboy responded that he was texting the hospital director and getting the ball rolling. The pair will reportedly going half and half on paying for a hospital after Jackboy saw patients at an already existing hospital in Haiti sleeping outside.

“I just walked through a hospital in Haiti & All the patients sleeping outside. I personally handed every single last 1 of them an envelope full of money but Fr Fr I feel liike that ain’t enough…Who want to go half with me & get a hospital built. It’s not really that much especially if we using US dollars. #PrayForHaiti”

LB is always trying to help people, but he is not a stranger to scandal. From rumors of him cheating on his then-girlfriend Jayda Cheaves with multiple adult film stars to being arrested in Paris, he has has been through it all. It’s the reason why when a video surfaced back in late July 2021 of him touching a woman in a way some deem to be seductive, he was prepared to defend himself.

After his performance at Rolling Loud Miami, Lil Baby hit the clubs. This trip to the venues wasn’t without scandal as video surfaced of Lil Baby caressing an unknown woman’s shoulders appeared on social media.

This video was then reposted with a caption asking followers to caption the footage. Lil Baby then took it upon himself to defend his honor in the comment section, calling the person who recorded him a creep and asking for everyone to just let him live.

“Let me live !! I was telling her to get girls out our section !! Y’all be creeps fr !! Tf is you recording me”

The mystery woman in the club isn’t the only person Lil Baby has a tight bond with. He and NBA All-Star James Harden really are best friends. After going across the globe for Paris Fashion Week – and getting in legal trouble – they’ve returned to the United States and took their friendship goals to the South.

Harden and Lil Baby were seen turning up at the Rolling Loud Miami music festival. The Brooklyn Nets superstar rocked a throwback Snoop Dogg shirt while they clocked in their friend goals.

LB almost had to be behind bars for a minute. The hip-hop heavyweight was recently arrested in Paris, France.

Lil Baby and Harden were busted by the Paris police. The latter was detained and released, but the “Woah” crooner was taken in after authorities allegedly found 20 grams of cannabis in the glovebox of a car he was in. The pair were in the city for Paris Fashion Week.

“Baby was seated in the back of a police van and appeared to be handcuffed … local reports say he was among 3 people arrested for some sort of marijuana-related charge. The report said the vehicle the men were traveling in was pulled over and officers could smell marijuana. There were allegedly 20 grams of weed discovered.” (TMZ) 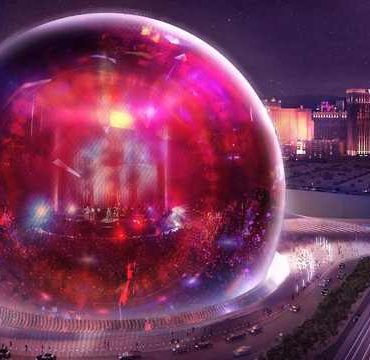 It's located in one of the world’s driest and hottest deserts. But that hasn’t stopped Las Vegas going from a small railway outpost to a city of over 2.2M people that now welcomes over 42M tourists in a typical year. Vegas’ ability to reinvent itself time and again has seen it transform from an escape for the builders of the Hoover Dam into America's playground and the only city […]