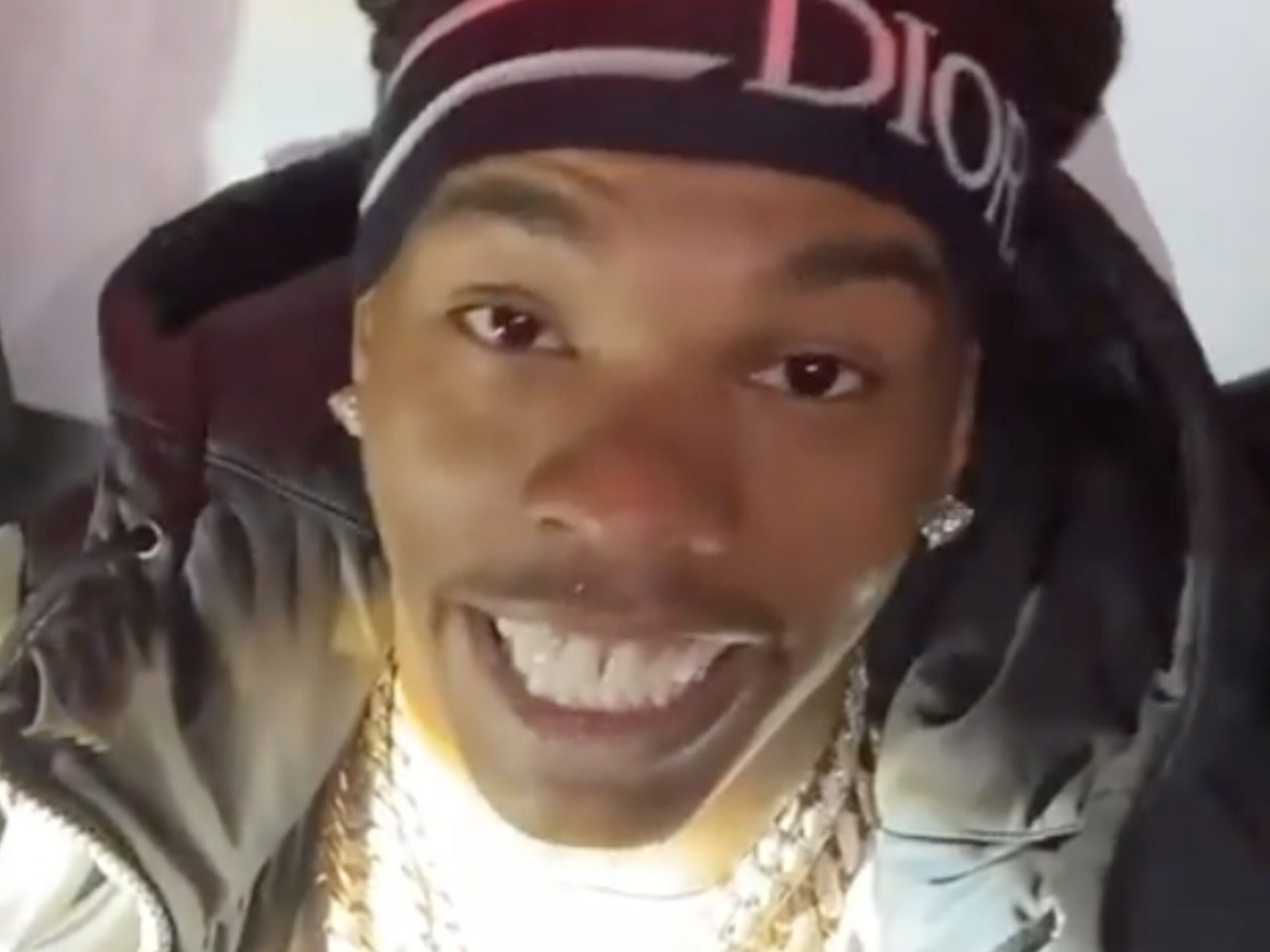 
Atlanta rapper Lil Baby and NBA All-Star James Harden really are best friends. After going across the globe for Paris Fashion Week – and getting in legal trouble – they’ve returned to the United States and took their friendship goals to the South. 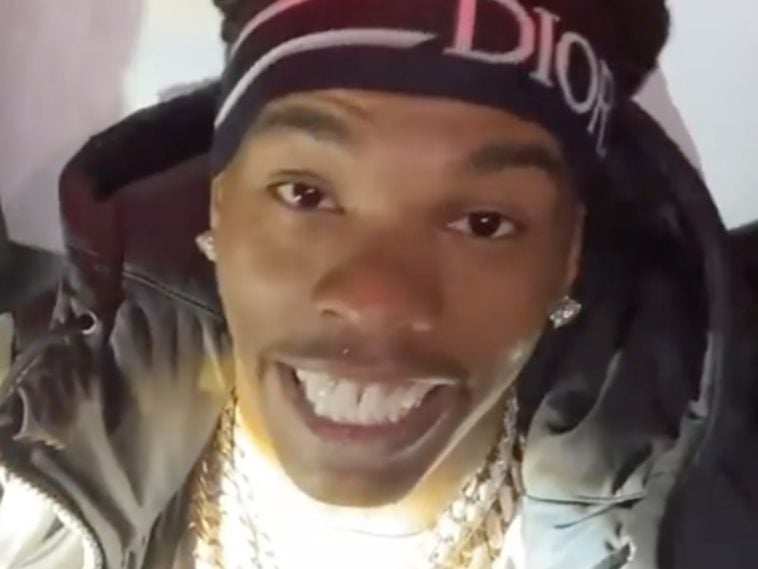 Harden and Lil Baby were seen turning up at the Rolling Loud Miami music festival. The Brooklyn Nets superstar rocked a throwback Snoop Dogg shirt while they clocked in their friend goals.

LB almost had to be behind bars for a minute. The hip-hop heavyweight was recently arrested in Paris, France.

Lil Baby and Harden were busted by the Paris police. The latter was detained and released, but the “Woah” crooner was taken in after authorities allegedly found 20 grams of cannabis in the glovebox of a car he was in. The pair were in the city for Paris Fashion Week.

“Baby was seated in the back of a police van and appeared to be handcuffed … local reports say he was among 3 people arrested for some sort of marijuana-related charge. The report said the vehicle the men were traveling in was pulled over and officers could smell marijuana. There were allegedly 20 grams of weed discovered.” (TMZ)

Outside of the legal drama, LB is trying to get back on the concert grind. After COVID-19 shut down the live music scene for most of the last year, a lot of artists are returning to the stage in the latter half of 2021, including Baby and his new tag-team partner Lil Durk.

Lil Baby revealed his 2021 Back Outside Tour dates on social media. The “Bigger Picture” hitmaker will be joined by “special guest” Lil Durk, hot off their joint album The Voice of the Heroes. The tour begins Sept. 1 in Mansfield, Mass., and concludes Oct. 15 in West Palm Beach, Fla.

According to a press release, Harden played a massive part in the album’s actual creation. A portion of the LP actually came together in Harden’s recording studio.

NBA superstar James Harden is credited as an executive producer of The Voice Of The Heroes, as he was played a role in the inception of the project and Lil Baby spent considerable time in Harden’s studio to record. Harden and Baby’s friendship was largely made known by the now-infamous video of Harden’s generous “honey bun” gift at Lil Baby’s birthday celebration in December. Harden also previewed snippets of the album on Instagram earlier this week, giving fans another taste of what the album had in store. 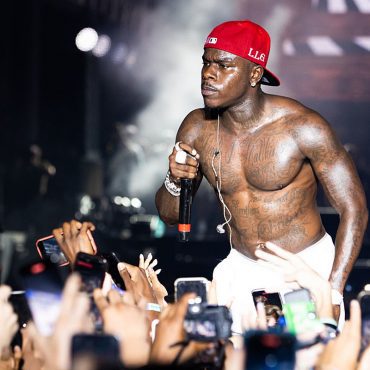 DaBaby Tries to Defend Homophobic Comments: ‘Shut the F!*k Up’

DaBaby is in even more hot water after making an attempt at damage control to clarify the homophobic statements he made during his 2021 Rolling Loud performance in Miami over the weekend.After trending on Twitter for several hours on Monday (July 26), DaBaby hopped on his Instagram Story to offer some clarity pertaining to the comments he made onstage during his festival set last night (July 25) in Miami in reference […]