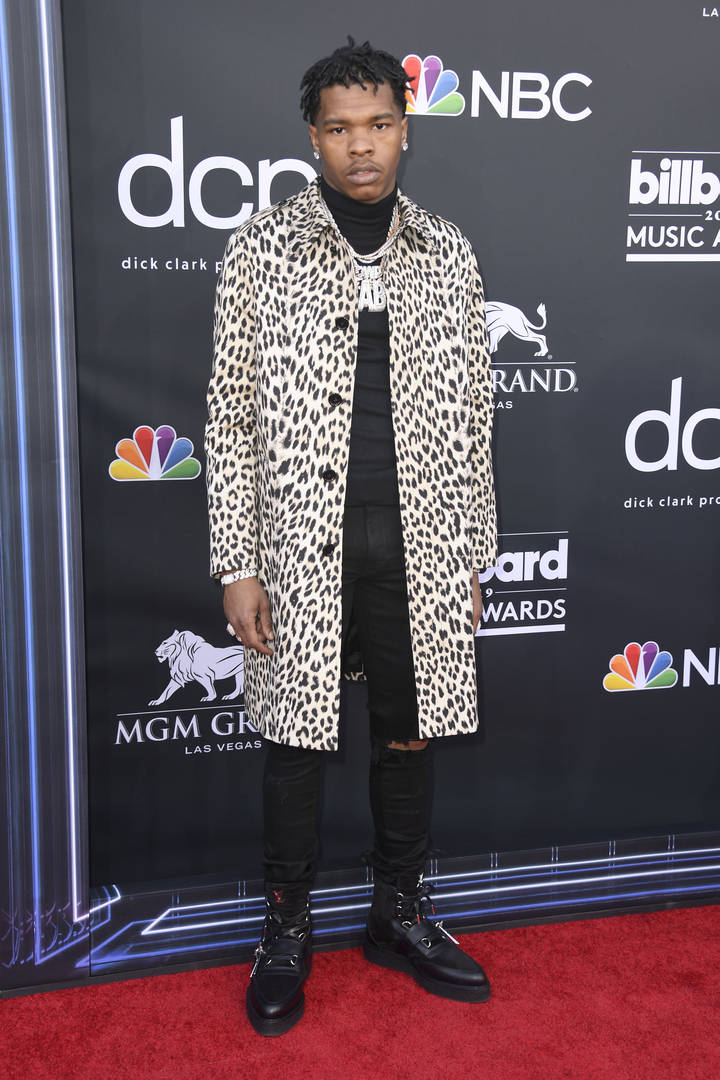 Lil Baby is just as confused as the rest of us after Kanye West claimed he wanted to do a song with the rapper and was denied.

There were many names mentioned in Kanye West‘s tweets at the close of Tuesday evening (July 21). Not long before midnight, Ye accused his wife of trying to have him placed on a 51/50, or an involuntary psychiatric hold. The rapper also spoke about Meek Mill, his desire for a divorce, and dropped Drake and Larsa Pippen’s names. Another quick mention by the Yeezy mogul was that of Lil Baby as Kanye claimed that the Atlanta rapper is his favorite artist but won’t work with him.

The public was perplexed by Kanye West’s revelation about Lil Baby, as was the Quality Control Music rapper. After receiving the news that Kanye was disappointed about Lil Baby’s snub, the My Turn artist addressed the controversy. “Nobody told me ye was trying to get me on a song that’s fucced up,” Lil Baby tweeted.

Then, the rapper sent off a message to Ye directly. “@kanyewest no disrespect nobody told me,” he wrote with a shrugging emoji at the end. Who knows what the real story may be, but it will be interesting to see if these two hop on a track together soon. Are you looking forward to a collaboration by Kanye West and Lil Baby?