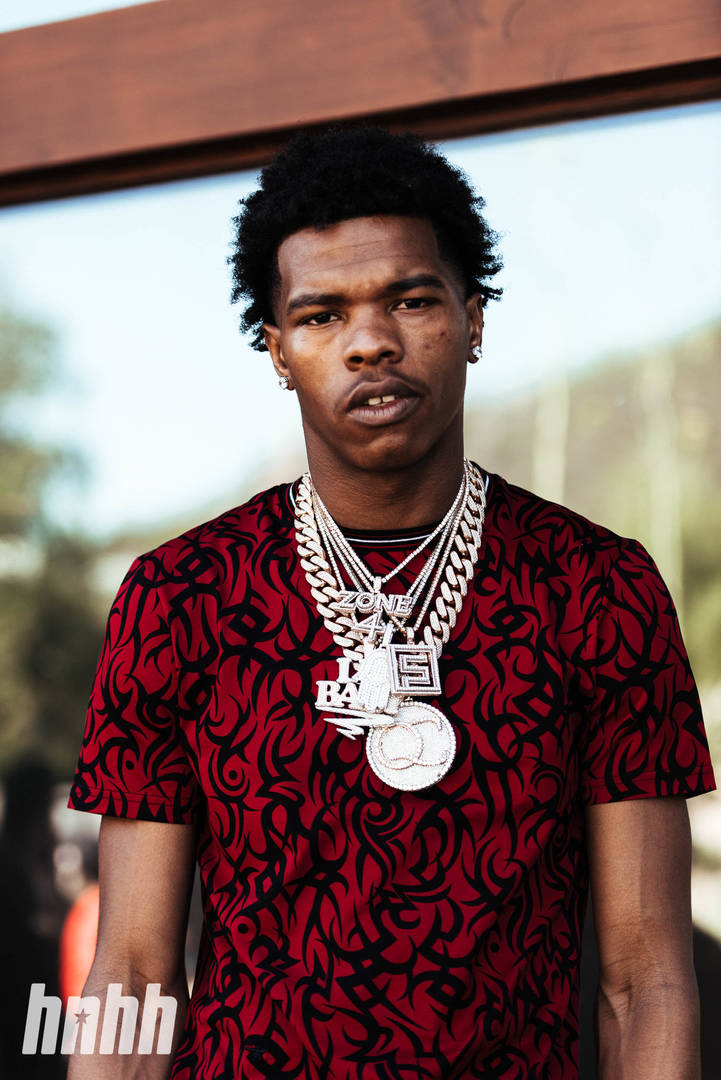 According to MRC Data, the most popular album and song of the year were Lil Baby’s “My Turn” and Roddy Ricch’s “The Box”, respectively.

For the last three years, a hip-hop album has been deemed the most popular project of the year, as determined by MRC Data’s statistics.

This year was undoubtedly the year of Lil Baby. The Atlanta native raised his profile from a young up-and-comer to a superstar force to be reckoned with, declaring that it was his turn at the beginning of the year, and proving the world that he wasn’t lying by the end of it. While 2020 was horrific for many reasons, it was a marquee year for Lil Baby, who statistically had the top album of the year with My Turn, netting 2.63 million equivalent album units and finishing atop MRC Data’s yearly review.

Taylor Swift’s folklore came in second place, followed by Pop Smoke‘s Shoot For The Stars, Aim For The Moon, and The Weeknd‘s After Hours. The most popular album of 2019 was Post Malone’s Hollywood’s Bleeding. The year prior was Drake’s Scorpion.

As for the most popular song of the year, Roddy Ricch was considered a few times, taking home the honor with “The Box”, which started out 2020 by lasting a tremendous number of weeks atop Billboard’s Hot 100 chart. It was the most-streamed track of the year, clocking in 1.32 billion on-demand streams.

Future and Drake’s “Life Is Good” came second on that list, followed by DaBaby and Roddy Ricch with “ROCKSTAR”, The Weeknd with “Blinding Lights” and Jack Harlow with “WHATS POPPIN”.

Congratulations to Lil Baby and Roddy Ricch, as well as everyone else who made the year-end list at MRC Data.

Lil Nas X Volunteers To Fight Off Trump Supporters Following Deadly U.S. Capitol Breach | HipHopDX Subscribe Subscribe To DX Newsletter Get the most important stories in Hip Hopstraight to your inbox Thank You! Thank You! Thank You!You’re Far Too Kind To complete the subscription process, pleaseclick the link in the email we just sent you. Joining Newsletter Source link