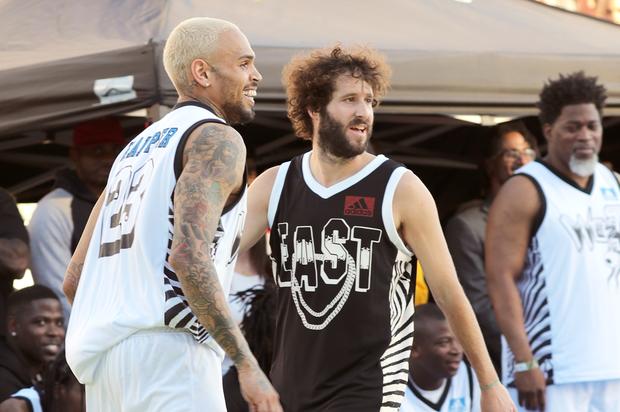 Earlier this year, Chris Brown and Lil Dicky teamed up to deliver “Freaky Friday,” a conceptual single loosely based on the Lindsay Lohan and Jamie Lee Curtis flick of the same name. While the end result didn’t exactly deliver he strongest material from either party, the Mustard-produced, radio-friendly jam was accessible enough to win over all walks of life. Sometimes, it even had people getting a little too excited. Either way, “Freaky Friday” proved to be an undeniable hit, and another big success for the song’s arguable focus, Chris Brown.

In fact, Breezy took to Instagram to showcase his two new milestones, which arrived earlier this week. Two platinum plaques, including “Freaky Friday” and Big Sean‘s “Play No Games,” have officially been certified platinum. Breezy showed the receipts accordingly, no caption necessary. As for Dicky, he has yet to comment on the accomplishment, though one can bet he’s internally screaming with glee.

Once again, marvel at the sheer commercial force of Chris Breezy. 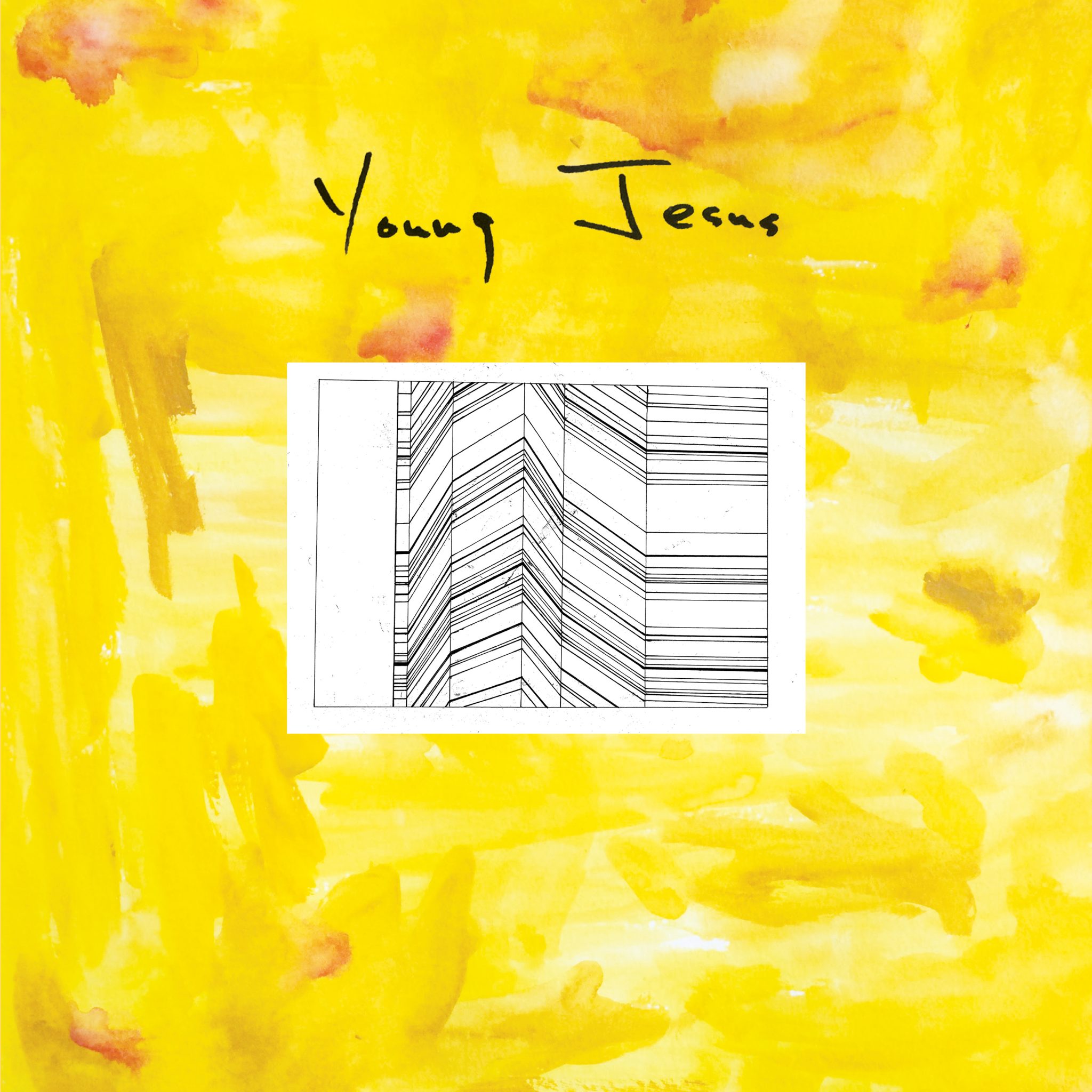 John Rossiter came of age as an emo kid in the Midwest, so it goes without saying that he’s had some formative Saddle Creek experience. But with only the slightest prompt, the Young Jesus frontman is gonna say it anyway: “Album Of The Year is one of my all-time favorite records,” he gushes, describing the post-adolescent listening sessions of the Good Life and Bright Eyes that he’d share with his […]