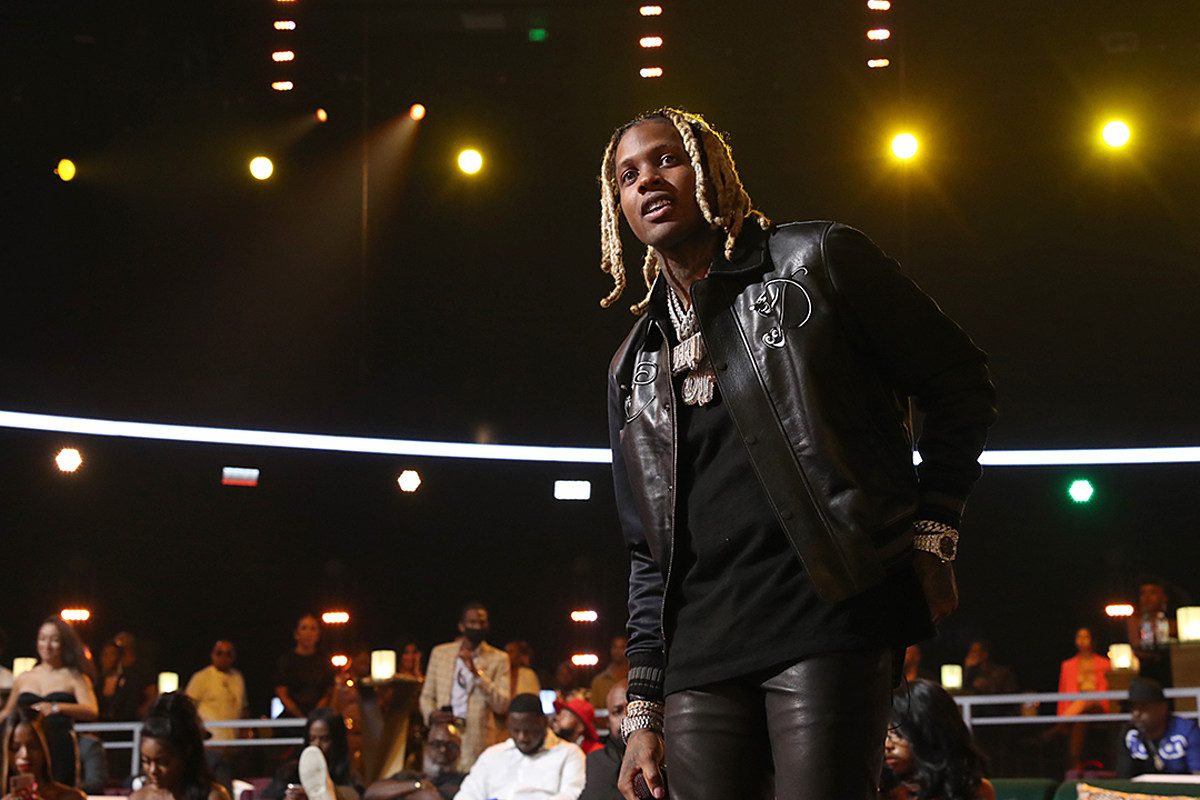 
Lil Durk is calling out police’s alleged deceptive use of social media accounts.

On Wednesday (Aug. 25), Durk posted a tweet, putting cops on blast who use fake accounts online as a means of implicating people.

“Police be on these fake accounts then boooooom you locked up,” Durkio typed.

It’s unclear if a particular incident prompted the tweet or if Durk was just making a general statement.

Lil Durk speaking on his frustration with law enforcement posing online with fake accounts comes a couple of weeks after the rhymer threw the first pitch at Chicago’s Crosstown Classic game between the Cubs and the White Sox.

On Aug. 8, the 2014 XXL Freshman stood on the pitcher’s mound at Wrigley Field and threw the ball, which didn’t nearly make it towards the batter and had to be retrieved by the Cubs mascot.

Despite the lack of power behind Durk’s throw, he remained all smiles in the moment. And understandably so as he’s had quite a successful year on the music tip. Lil Durk scored his first No. 1 album back in June with his joint effort The Voice of the Heroes with Lil Baby.

The LP moved 150,000 album equivalent units, making it the second biggest rap debut of 2021—at that time—following behind J. Cole’s The Off Season. He’s also been featured on countless singles and scored a No. 2 single last summer with Drake on their hit “Laugh Now Cry Later.”

Lil Durk has experienced some not-so-great moments this year as well with the untimely passing of his brother OTF DThang, who was killed months after the rapper dropped his album with Lil Baby, and his home being targeted in an apparent home invasion in July. However, Durkio appears to keep his spirits high through it all. 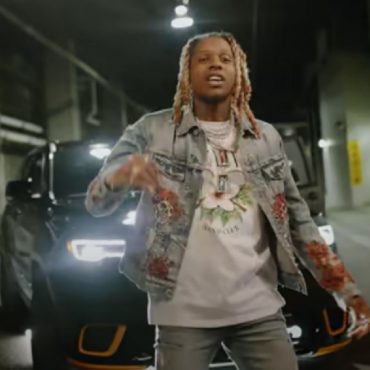 Chicago rapper Lil Durk wants everyone to be careful about what they're pnmutting out publicly. The hip-hop star has stepped up to suggest law enforcement has both the streets and Internet highway on lock. 119 Views Durkio hit up his Twitter page to keep things a buck about the connection between arrests and social media flexing. While he didn’t pinpoint any particular platform, “I’m thinking bigger then big … Police […]