Lil Durk Addresses Rumors That His "Rat" Lyric Was About 6ix9ine


On Drake’s “Laugh Now Cry Later,” Lil Durk rapped a line about a “rat” and many fans believed he was targeting 6ix9ine.

It is officially Certified Lover Boy season and Drake kicked things off with his Friday (August 14) release “Laugh Now Cry Later” featuring Lil Durk. Immediately after the rappers shared their new single, fans took to social media to analyze the lyrics. Some people believed that Drake took a dig at Kanye West while others couldn’t stop discussing Lil Durk‘s “rat” line. Of the latter, fans believed that he was referencing Tekashi 6ix9ine and his federal informant scandal, so while speaking about the gossip with Power 106, Durk didn’t confirm or deny that his lyric was about the rainbow-haired rapper.

“I’m in the trenches, relax / Can you not play that lil’ boy in the club? ‘Cause we do not listen to rats,” Durkio rapped on “Laugh Now Cry Later.” He told Power 106, “Whoever make music and rat, I’m talking to you. It can be one person, two people, three people, I’m talking to your ass.” If the shoe fits, “wear it. ‘Cause yo ass is not gettin’ played in the club where I am.”

In the past, Lil Durk has made it clear that he wouldn’t be working or associating with 6ix9ine anytime soon because he would feel as if he would have to look over his shoulder. Check out his clip with Power 106 below.

Vanessa Bryant's Mother Accuses Her Of Kicking Her Out, Taking Her Car 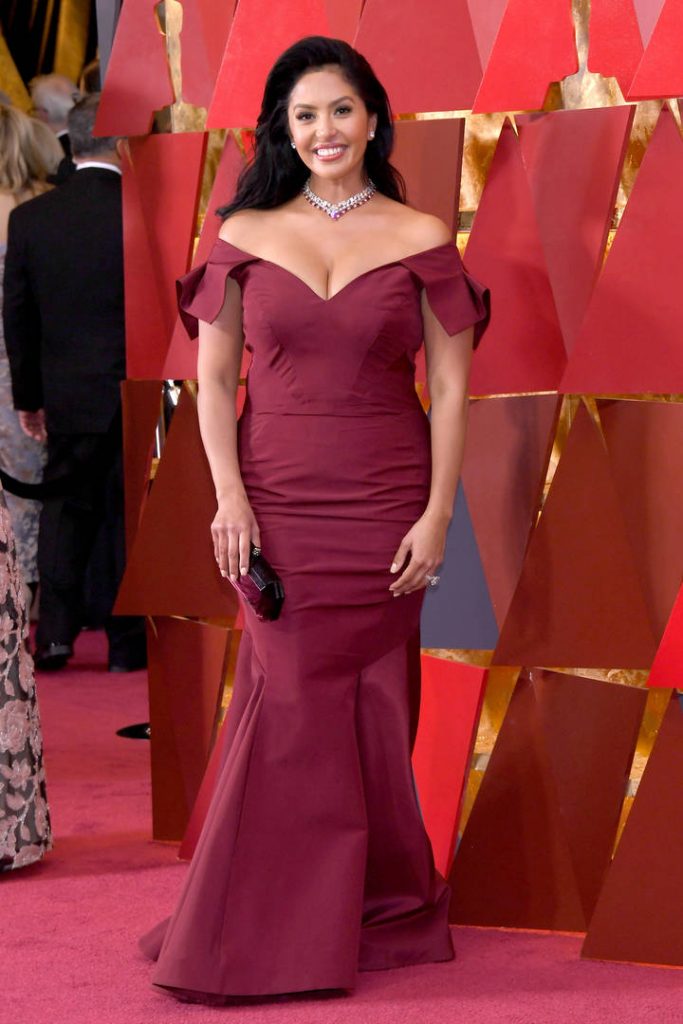