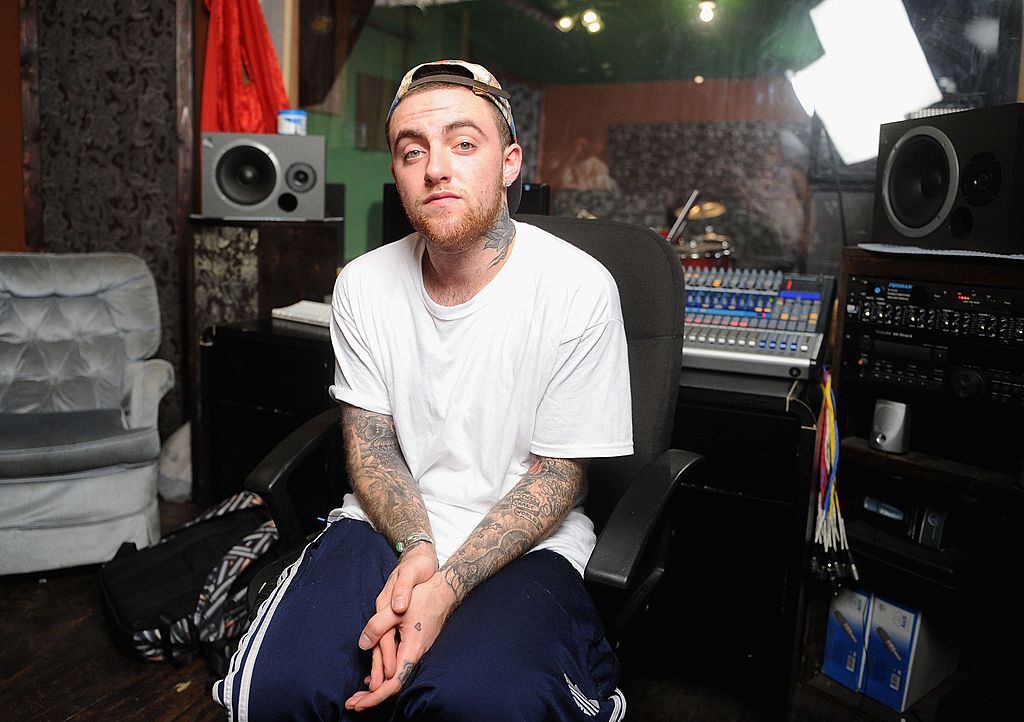 On the two year anniversary of his tragic passing, Mac Miller is remembered and celebrated by the hip-hop community. Two years ago, the music industry was hit with a devastating blow as Mac Miller passed away at the age of twenty-six. As the shock settled in, the impact the young innovator had on so many became abundantly clear. Not only as a musician but as a man -- as a […]