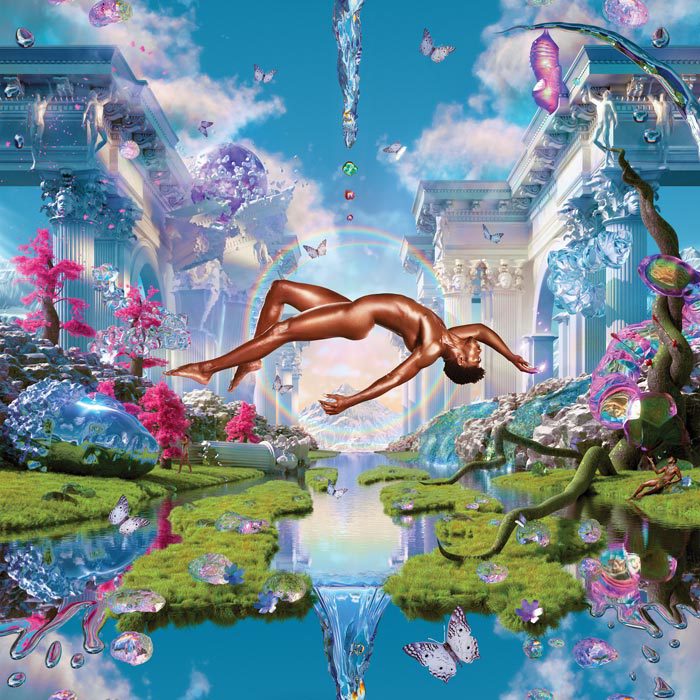 The time has finally arrived.

After blowing the doors off the industry with the release of his “country” single “Old Town Road” in December of 2018, Lil Nas X spent the next two and a half years trolling his way to the top through various (and downright, masterful) marketing schemes. And now, the Georgia-born artist has finally released his long-awaited debut album, Montero.

“I feel like with this album, I know what I wanted,” he told Apple Music’s Zane Lowe. “I know what I want. I know where I want to be in life. And I know that’s going to take me being more open and bringing it out of myself no matter how much it hurts or feels uncomfortable to say things that I need to say.”

Press play below and, if you like what you hear, be sure to add Lil Nas X’s Montero album wherever you get music. 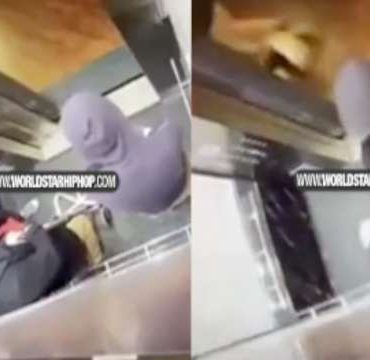 He Wasn't Expecting That: Dude Gets Handled By An Old Man After Coughing In His Face Inside An Elevator!

He wasn't expecting that. Posted By DMitchell Source link