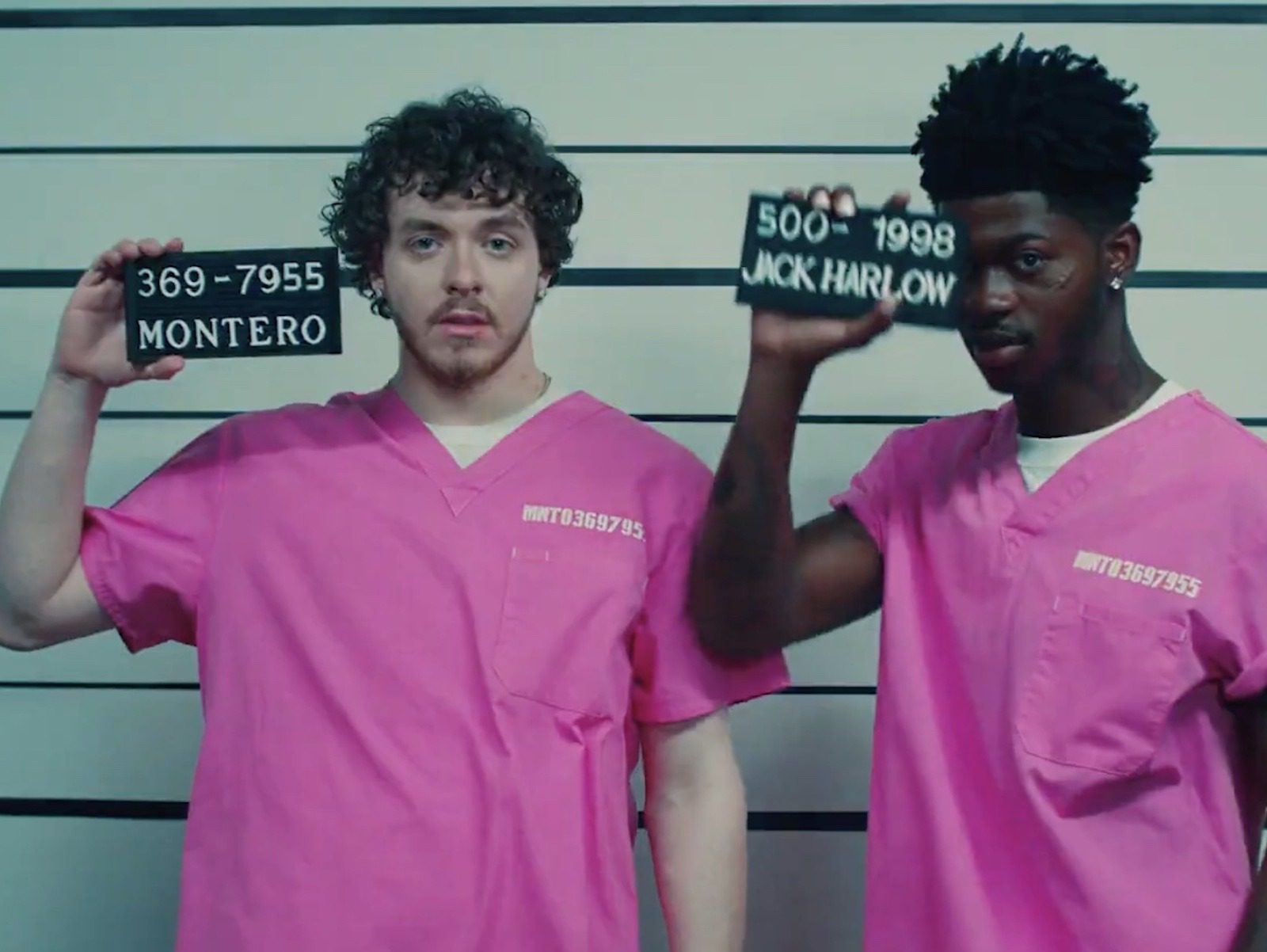 Grammy-winning rapper Lil Nas X might have just dropped his craziest music video to date. The hip-hop superstar has come through with his new “Industry Baby” and the visual lives up to all the hype with help from hitmakers Jack Harlow and Kanye West. 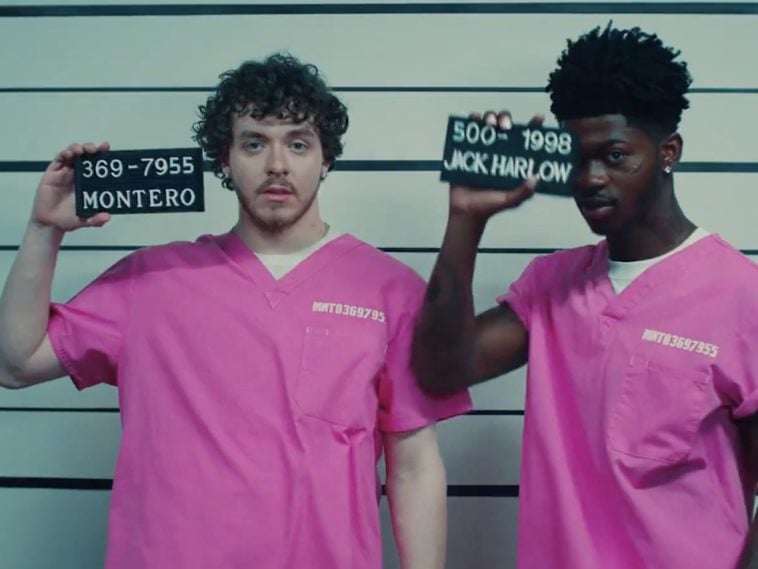 X goes with an entire prison setting to tell a story he takes full credit in telling. There’s everything from a reference or salute to New York rap veteran 50 Cent’s “In Da Club” video to his certified Grammy wins to going all-nude dancing in a jaw-dropping shower scene. There’s not holding back from X in his newest single and visual.

Grammy-winning rapper Lil Nas X is making things hot and steamy for his new “Industry Baby” anthem. The hip-hop superstar has confirmed the Jack Harlow-featured and Kanye West-produced single is dropping in 48 hours with some jaw-dropping artwork.

Earlier in the week, X went to his Instagram page with some pretty stunning art. The picture featured him nude and breaking chains loose from his body surrounded with heavenly lights and clouds.

Prior to letting the world know what he really had planned, Lil Nas X said he believed he could be heading to jail. He added in some comedy about somebody making gay jokes in place of him while he’s away. The Georgia native joked about appearing in court this week regarding the controversial shoes.

“all jokes aside i can’t believe i might be going to jail. who’s going to make mildly funny tweets about being gay while i’m away”

The jail posts all turned into the perfect opportunity for Nas to show off his acting skills and plug new music in the form of “Industry Baby” set to arrive July 23.

The rap star’s controversial Satan Shoes will never make it to true diehard fans’ feet. Reports claimed sports apparel giant Nike settled a lawsuit with the manufacturer responsible for putting out the “MONTERO”-inspired sneakers onto the market.

According to reports, Nike settled its lawsuit after a publicized war in April 2021 against Nas X and his sneaker collaborator. Part of the agreement was for the kicks to never see the light of day. However, Nas X will be back in court today over the copyright infringement.

Nike tells TMZ … it’s reached an agreement with MSCHF, the company producing the custom shoes based on Nike’s Air Max 97. The so-called Satan Shoes were inspired by Lil Nas’ demonic-themed music video for his new song, “MONTERO (Call Me By Your Name).” The footwear giant tells us the settlement calls for MSCHF to launch a voluntary recall to buy back all Satan Shoes it’s sold for their original retail prices in order to remove them from circulation. (TMZ) 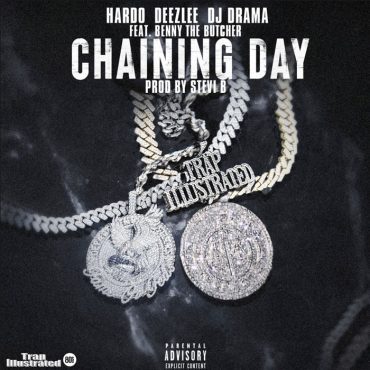