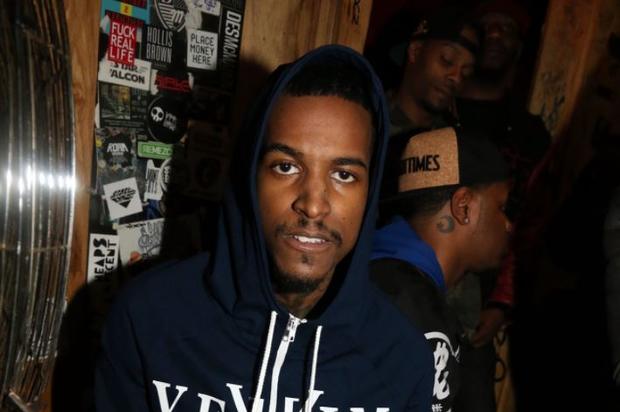 The real question is, did the rapper give him a few dollars for the good deed?

Many know the heart-dropping experience of accidentally leaving a personal item in an Uber or Lyft after we’ve exited. Most of the time people have left behind their cellphone or wallet, but Lil Reese recently shared that he’d hopped out of an Uber while his $20,000 rode off with the driver. It’s common for drivers to return to drop-off locations to give the items back to their rightful owners, but with that much cash at stake, Reese counted it as a loss. He was wrong.

The rapper posted his experience to social media and initially posted to his Instagram Story that he was upset after realizing he’d lost the cash. “Can’t believe I just left $20K plus in Uber bro,” the rapper wrote. Hours later he followed up with a positive update. “He brong that 20K plus back f*ck yall mean.”

It’s unknown if Lil Reese rewarded the driver for his efforts, but the public has made it clear that they wouldn’t have been so conscientious. Many people commented that they would have run off with the cash as quickly as possible, but obviously, the Uber driver wanted that five-star rating. Check out a few reactions below and let us know if you would have returned the money.

Three 6 Mafia’s DJ Paul Announces He’s Getting Young Buck Back In The Game | HipHopDX Subscribe Subscribe To DX Newsletter Get the most important stories in Hip Hopstraight to your inbox Thank You! Thank You! Thank You!You’re Far Too Kind To complete the subscription process, pleaseclick the link in the email we just sent you. Joining Newsletter Source link