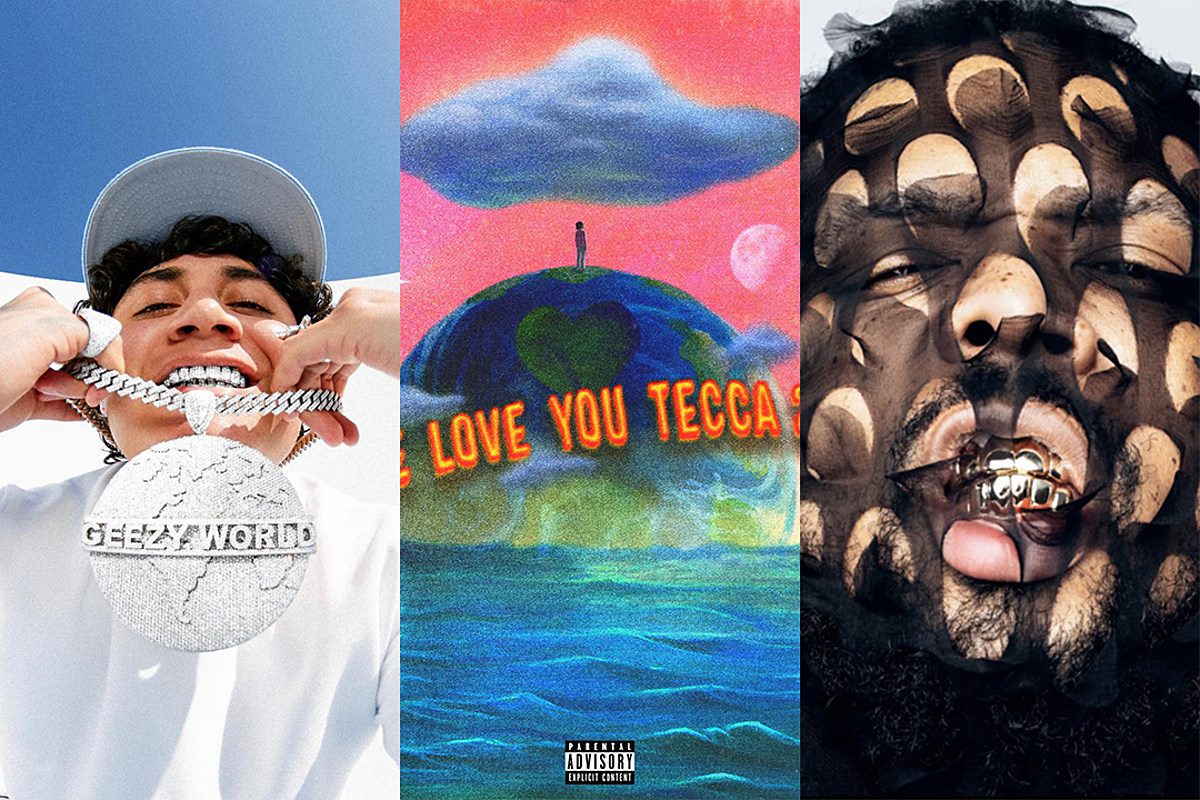 As the workweek comes to a close, hip-hop is ushering in a heatwave for the weekend. There’s new releases from a New York City native, a rapper from the West Coast and a spitter from upstate New York.

Lil Tecca drops a second coming album today (Aug. 27). Back in 2019, the Queens, N.Y.-born rapper dropped his debut mixtape, We Love You Tecca, and now he’s delivering the sequel, We Love You Tecca 2, in the form of an album. During an interview for the spring issue of XXL, Tecca explained that WLYT2 has a different energy from WLYT and his first album, Virgo World. The 18-year-old artist’s latest release, which features production from Internet Money’s Taz Taylor and Nick Mira, among others, was spearheaded by singles “Never Left” and “Money on Me.”

“When I say that, what I mean by that, I mean basic studio sessions, basic rapper verse, studio,” Tecca shared. “You hop in. If you don’t have a beat already, you might call some of your friends, ask them for beats, all this other cool stuff. But this time around, we hoppin’ in there. We playin’ up loops, starting the beat from scratch. It’s a different method, you know? ’Cause when you hear just beats back-to-back-to-back, you really have nothing to do with the beats. You have to wait ’til you find something that.”

Shoreline Mafia’s OhGeesy is on his solo tip and delivers his debut project, GeezyWorld, which features appearances from YG, A Boogie Wit Da Hoodie, DaBaby and more. Geesy’s effort comes a year after Shoreline Mafia delivered their collective offering, Mafia Bidness. Shoreline’s split was a few months ahead of the arrival of that first album. Now he’s showcasing his solo work. Following the release of GeezyWorld, OhGeesy will be hitting the stage at Rolling Loud in New York City and San Bernardino, Calif. as well as the Once Upon a Time festival in his hometown at the Banc of California Stadium.

After a mild delay, Buffalo, N.Y. spitter Westside Gunn comes through with Hitler Wears Hermes 8: Sincerely Adolf Vol. 1, the eighth installment to his ominous Hitler Wears Hermes series. On Aug. 16, Gunn revealed via Instagram that the project wouldn’t be coming out on its original release date of Aug. 20. He shared a clip of himself on what appears to be a private plane, along with a caption that read: “I’m on track 25 right now I just landed back in PhX I’m going straight to the studio, so if the album don’t drop Fri. Just know this it’ll drop soon after bc I’ll still have to mix and master the new records, I promise u nothing is holding it back I’m just still working, this is the last one I have to make it special… I love u All!!!!” Prior to HWH8, Westside Gunn released Who Made the Sunshine, Flygod Is an Awesome God 2 and Pray for Paris in 2020.

See more releases from Belly, G Perico, OutKast and others below. 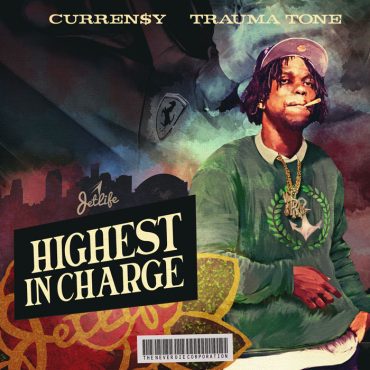 Curren$y & Trauma Tone Team Up For ‘Highest In Charge’ Project

In case you missed the memo, Curren$y is about to unload a full clip, reload, and let off some more. Earlier this month, the hardest working smoker in the business revealed he has not one, not two, three or four, but seven new projects on the horizon. No, seriously. On top of Pilot Talk 4 (!!) with Ski Beatz and new projects with Alchemist(Half Moon Bay) and Harry Fraud (Regatta Legends), the NO native also plans to […]