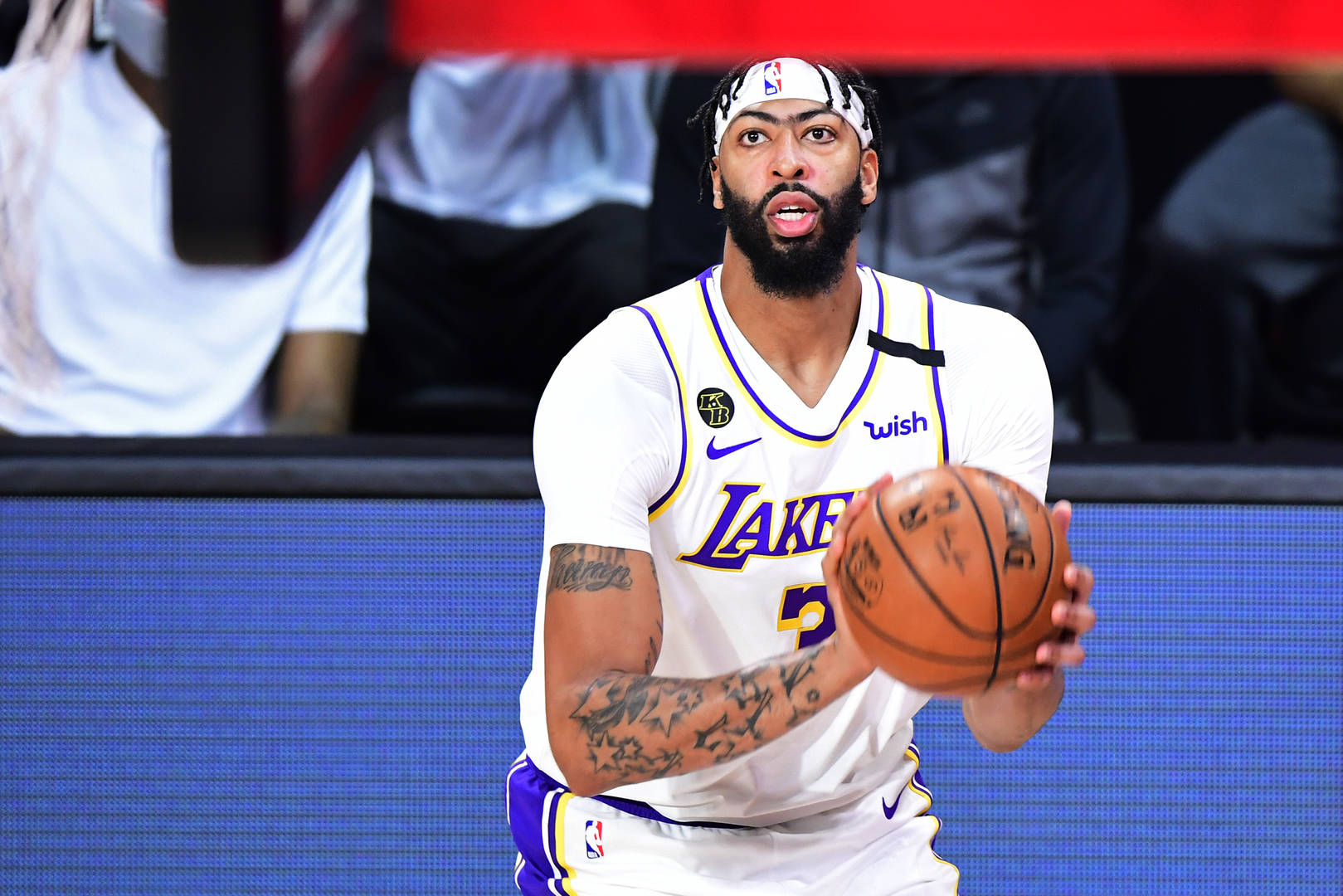 Anthony Davis has reportedly declined the player option on his contract. Los Angeles Lakers star Anthony Davis has reportedly declined his player option, allowing him to become an unrestricted free agent.Douglas P. DeFelice / Getty ImagesThe option would have extended him for another year at $28.7 million. He originally signed the five-year contract for $127 million with the New Orleans Pelicans in 2016. As a 10-year veteran, his maximum salary will increase from […]