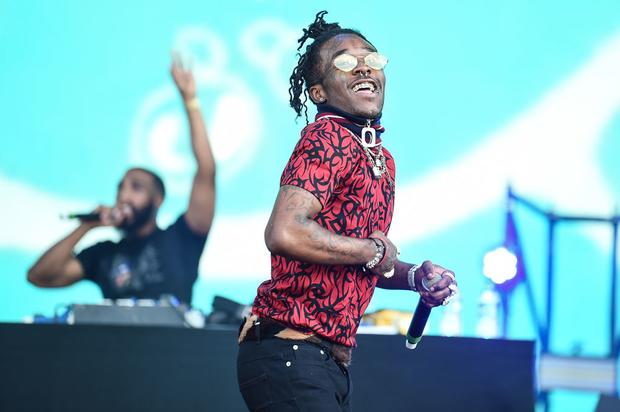 Lil Uzi Vert explains that his $24 million forehead diamond is actually centred, giving the reason why it looks off-center.

Lil Uzi Vert really went and did it. After warning us this weekend by saying he had been paying off an extremely-rare pink diamond from Eliantte for four years, the Philadelphia-based rapper went ahead and bought the lavish piece, getting it implanted into his forehead.

People are clearly intrigued by his decision to move forward on getting the diamond added to his look permanently, making memes and jokes about him leveling up and becoming “Lil Uzi Vision” with the third eye on his forehead. Until now, the public had only gotten a peek at the star’s new look through a couple of screengrabs from a FaceTime call with one of his friends. He changed that though after he posted up in the studio and shared videos of him vibing out with the diamond in plain view.

“Beauty is pain,” wrote Uzi on Instagram, giving a better look at his new face. He also shared a video on Instagram Stories, explaining that the diamond is actually placed in the middle of his forehead, despite some people claiming that it was off-center. “So it’s actually in the middle,” he said. “I just got a long bar in it because I just got it pierced and the swelling. When the swelling goes down, I’ma get a short bar so it won’t move. That’s why I got a long bar in it, so it can move because of the swelling. When it go down, it gone be right, though.”

According to the rapper’s calculations, the diamond cost him about $24 million.

Are you a fan of Uzi’s new look? 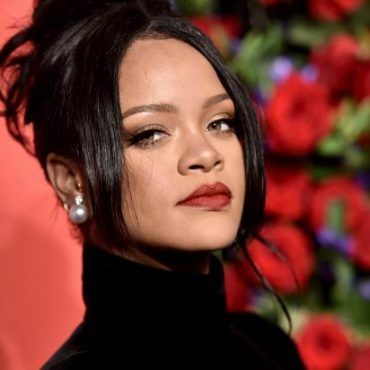