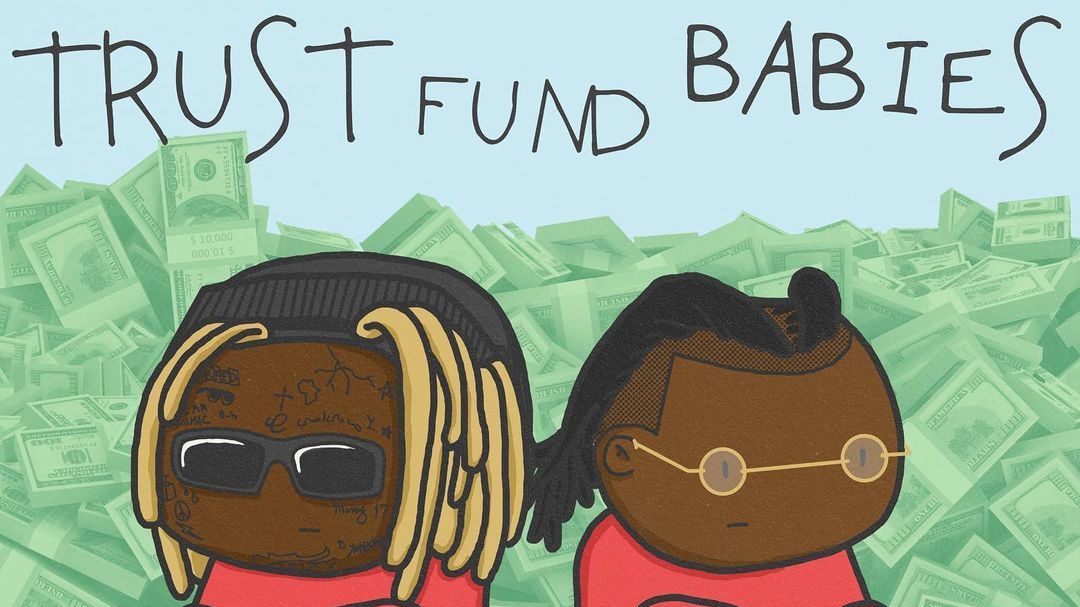 
One of the greatest rappers of all time Lil Wayne and Rich The Kid have teamed up on their fire new mixtape “Trust Fund Babies.” The mixtape just dropped today with a visual for the single “Feeling Like Tunechi.” 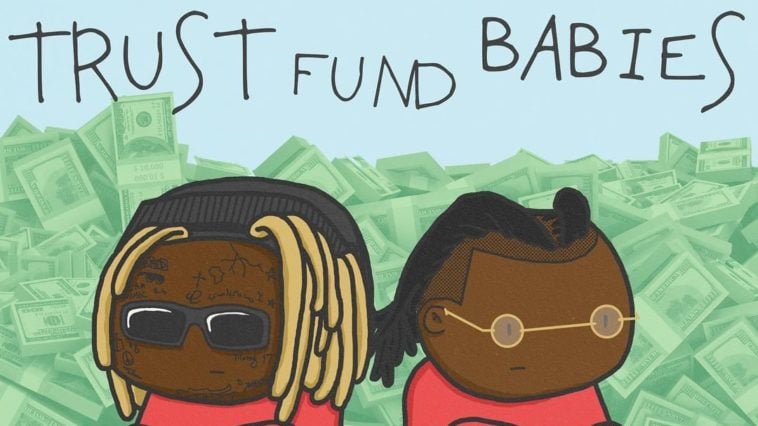 Rich The Kid came through with the catchy chorus over the loud bass “I been feeling like Tunechi.” Meanwhile, Weezy the rap icon spits some unforgettable bars with a melodic verse. This new fire single and music video to accompany it is just more proof of their undeniable chemistry together.

Lil Wayne is about to be all over the charts after dropping four new feature collaborations in one day including the joint album with Rich The Kid.  The New Orleans rapper also makes an appearance on Run The Jewels‘ remix and Ooh La La alongside Killer Mike and veteran Greg Nice of Nice & Smooth. 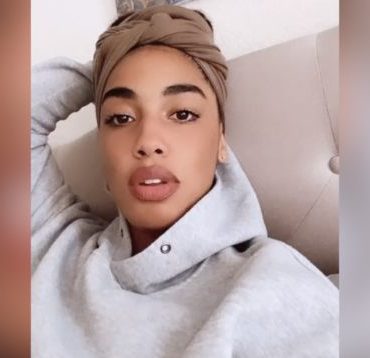 She mad cute though. Posted By Ghost Source link