Lil Wayne Vows He Will Always Decapitate Drake On A Record 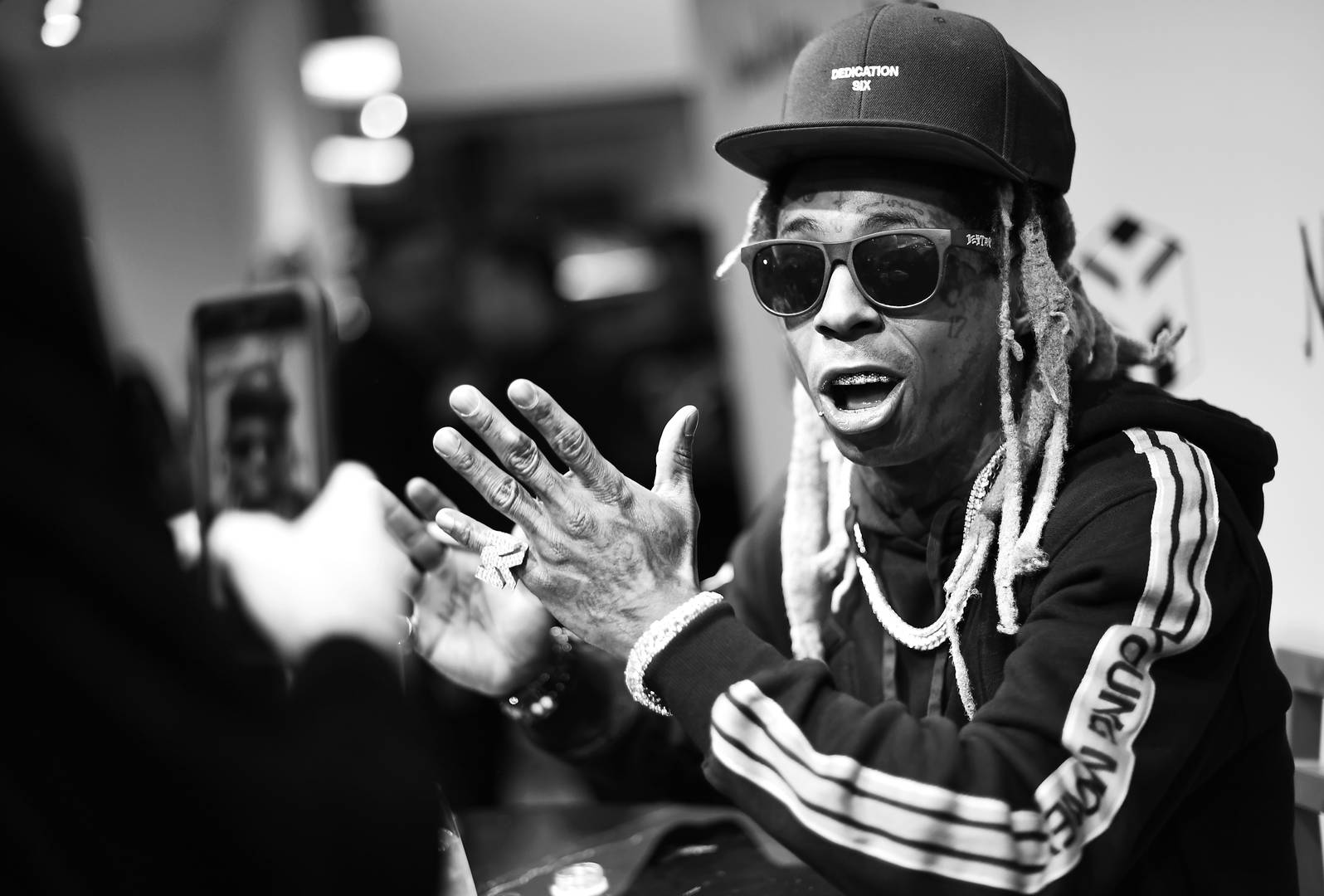 Lil Wayne has a taste for OVO blood.

While funerals are undesirable as a general rule, the gathering hits different when Lil Wayne is handling the eulogy. With his upcoming Funeral album set to drop tonight, many have their sights set on the generational talent. For some, there’s a matter of resetting the course where Carter V slightly veered. For others, it’s Lil Wayne and that’s all that matters. For those seized by rapturous Weezy fever, keep an eye out for Wayne’s first appearance on REVOLT’s Drink Champs, an anticipated episode NORE has already started teasing.

“Even though Drake is your artist, he sends you a record, you still taking his head off?” asks Nore. Completely stonefaced, Wayne nods. “Yeah.” This of course spawns guffaws from the Drink Champs host, while Wayne doesn’t so much as smirk. “All day,” continues Weezy. “I’m letting him know when he send it like, make sure your mom and them don’t be listening to this.” Sadly, the preview ends there — leaving us speculating on whether Drake will indeed be appearing on Funeral tonight. Or more importantly, whether he’ll be leaving with his head intact.

Sometimes, it be your own labelmates. When Tunechi and Drizzy link up, who gets the last laugh by your estimation? In our own poll, fans named Weezy the winner in seven out of eleven tracks, with one being an exact tie. Stay tuned for both Funeral and Wayne’s full Drink Champs episode arriving tonight. Safe to say this will be one to remember.

Hip Hop Stands Up After 50 Cent Receives Star On Hollywood Walk Of Fame | HipHopDX Subscribe Subscribe To DX Newsletter Get the most important stories in Hip Hopstraight to your inbox Thank You! Thank You! Thank You!You’re Far Too Kind To complete the subscription process, pleaseclick the link in the email we just sent you. Joining Newsletter Source link