Lil Wop's "Dawn Of The Dead" Is Horrifying, In A Good Way


Off his new EP, Silent Hill, comes Lil Wop’s “DAWN OF THE DEAD,” a song that is either ambitious or broken, depending on your view. One thing is clear, though: people are talking about it. The song begins with less than two minutes of rapping, followed by two minutes of silence (like on Chance The Rapper‘s “Pusha Man”) after which the beat comes back (from the grave?) and the instrumental conitnues for three minutes.

Silent Hill was only uploaded early this morning but people are already on it. One commenter said, “why the beat go for 7 mins but the song for 2 mins….. can someone fix this or somethin,” to which another replied, “on God …. but I be free styling on that part tbh.”

However you look at it, the beginning of the song is at least unusual, if not original, and the beat bangs, so it’s at least it’s not just boring when the song ends with three-and-a-half minutes of instrumental.

Dawn of the dead I came out the cemetery
Died 2017, you can check my obituary
Kill anything for gwop cause that shit is necessary
1017 Wop, man that shit was legendary 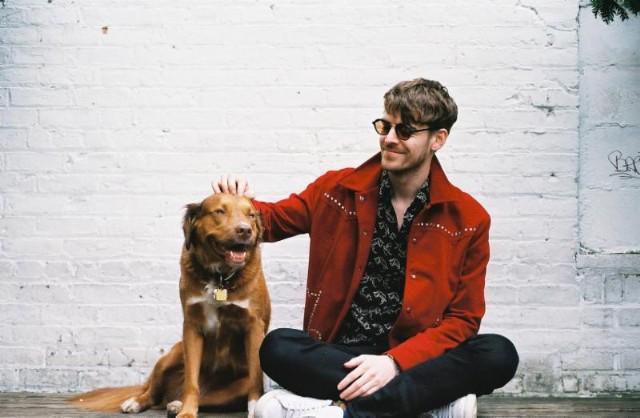