For many longtime fans of Lil Yachty, the formative days during which the Atlanta rapper dropped off his Lil Boat tape stands as a fruitful creative era. At the time, Yachty’s endearingly sappy melodies and autotune drenched vocals were brimming with personality, making him a distinct and unique new character in the hip-hop landscape. Since then, Yachty has experimented with different styles to varying degrees of success, but many still look back fondly to those good old days, even if the proverbial ship has long since sailed.

Today, however, Boat has decided to make a triumphant return — sort of. Lil Yachty took to SoundCloud to fire off a new loosie called “Rain,” featuring RD and Lil Boat in supporting roles. Clearly, even the man recognizes Boat as a distinct entity, one with enough agency to merit a full-fledged feature credit. “Rain” is relatively straightforward, consisting of autotune drenched vocals and an atmospheric synth pad backdrop. Far from a challenging voyage, but one that should provide a jolt of excitement for the longtime Boat fans left treading water.

It’s unclear whether Yachty will be implementing this style on his upcoming project, which is set to feature the bubbly new single “Oprah’s Bank Account.” Given that he opted to go the SoundCloud route here, perhaps he simply wanted to drop off something to tide the fans over. What do you think of “Rain?”

On a perfect day, I know that I can count on you
When that’s not possible, tell me who can weather the storm?
Who gon’ weather the storm?
Cause I need somebody who stand by me
Through the good times and bad times, she will always 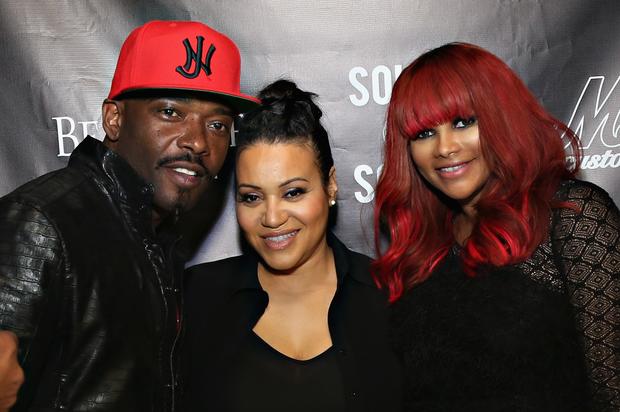