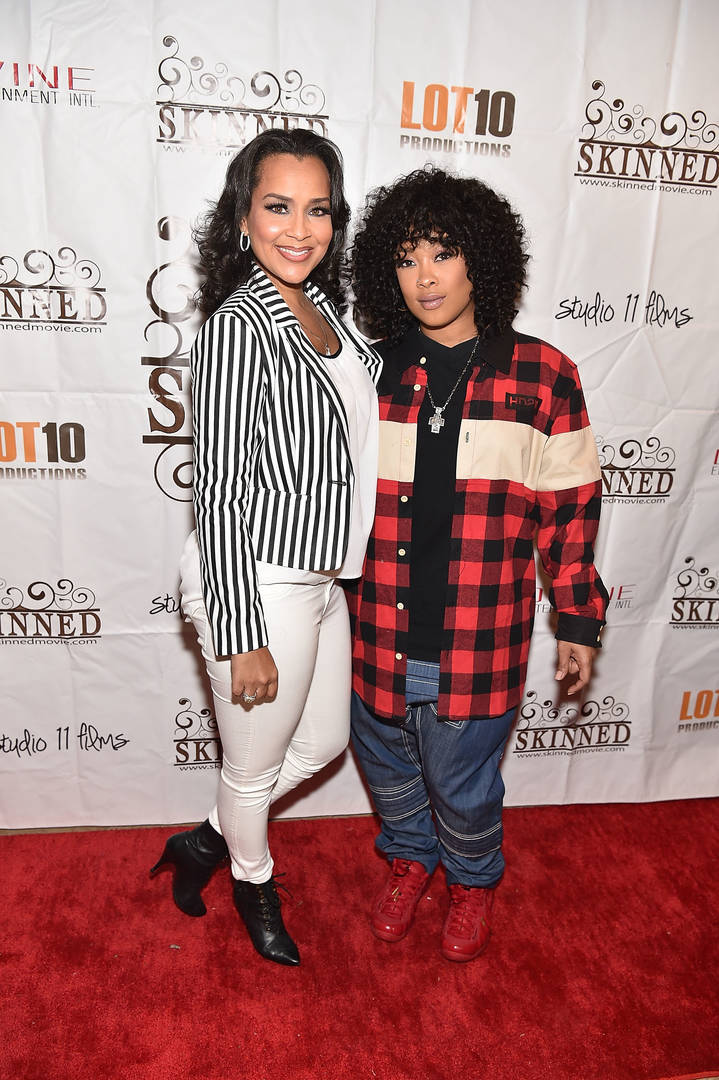 A birthday surprise turned sour last year when Da Brat joined LisaRaye McCoy on her show. LisaRaye has been co-hosting Cocktails with Queens on Fox Soul and for her birthday, Da Brat thought she would spark a happy sisterly moment live on-air. Instead, things quickly turned awkward as LisaRaye seemed upset by her sister’s appearance. Apologies and explanations were given, but it seems that LisaRaye has met with Iyanla Vanzant on Fix My Life in order to get to the root of the issue.

In an exclusive clip shared by The Shade Room, Iyanla asked LisaRaye why she’s upset with Da Brat. “My upsetness is actually my feelings is hurt,” said the actress. “When she came out to the public, I know she’s going through a transition and stuff, but she have a new relationship, but this particular relationship, I haven’t heard anything. And when I say anything, I mean anything.”

“And then, when they tried to surprise me on my show, I was shocked,” LisaRaye continued. “Surprised, shocked… That she had even agreed to come on to say happy birthday and then she said we’ve had some distance in our relationship and then when she said that, it was like, I don’t even want, I don’t even know how to think about this.”

McCoy added that her co-hosts were “egging it on” and said, “for me, it was like, y’all don’t know sh*t.” Da Brat has shared with the world that she’s in love with her fiancée Jesseca Dupart and openly came out as a lesbian last year. Check out the clip of LisaRaye explaining her feelings below.