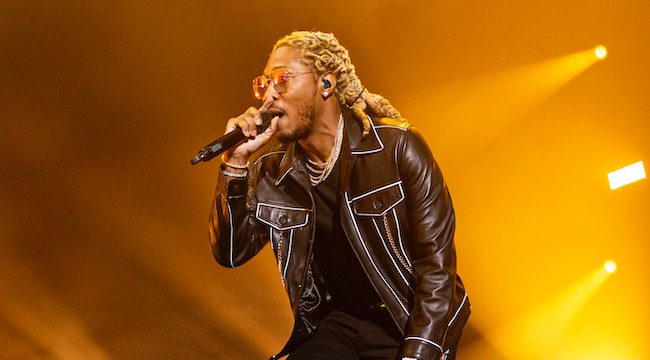 
The fact that Future isn’t yet suffering from some kind of musical burnout is a lightweight miracle, as the Atlanta trap rap vet drops yet another new single. This time, he goes “600 Days No Sleep” along with frequent collaborator and musical mentee Young Thug, who provides a slippery-voiced verse of his own on the hypnotically looping Southside beat. On the hook, Future delivers one of the more unusual flexes of the past few years, boasting that he was “born with coyote teeth.” Check out the audio stream below.

While there’s no album information attached to the stream, it wouldn’t be surprising if this track ends up on Super Slimey 2, the follow-up to Future and Thug’s 2017 joint mixtape which the duo have been teasing since even before Young Thug’s own album, So Much Fun, released a couple of weeks ago. The Super Slimey sequel is rumored to include the addition of Thug and Future’s trap rap successor Lil Baby and Gunna, but that wouldn’t stop them from releasing a separate track — it could even be a throwaway from those sessions.

In any case, “600 Days” is just the latest single from Future, who’s been on a tear lately, releasing “Rings On Me,” “100 Shooters,” and the Save Me EP all in one summer. Catch Future continuing to avoid sleep on his Legendary Nights tour with Meek Mill, on which he’s giving out a college scholarship at every stop. 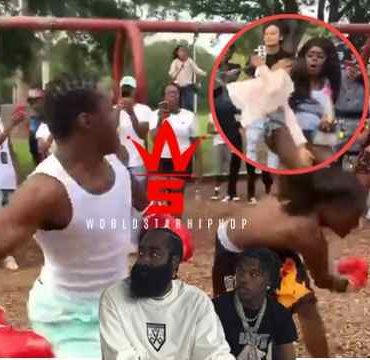 A Boxing Match Went Down At A Kids Playground… Little Girl On The Swings Got Dropped While Ppl Aren’t Paying Her No Mind!