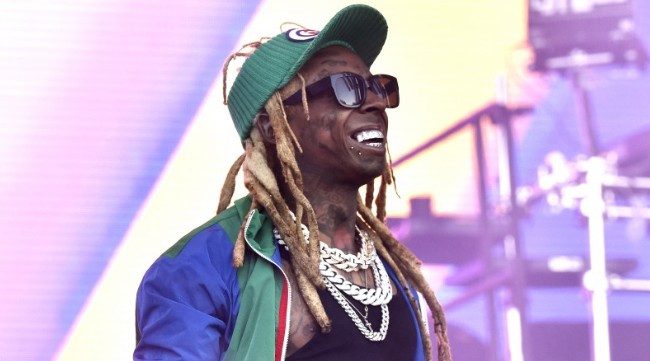 As summer winds down, Lil Wayne and SiR are chasing the high of the season up until the autumn leaves start to fall. Friday morning, SiR released his third album Chasing Summer via Top Dawg. SiR enlisted the services of seven artists to guest-feature on the 14-track effort, most notably Lil Wayne on the album’s seventh track “Lucy’s Love”. With a stamped legacy, Wayne’s been relatively quiet since the release of his 13th solo album Tha Carter V via Young Money during the third quarter of 2018. In 2019, the Lousiana native’s appeared on just a handful of songs as a featuring artist, most notably Rick Ross’ “Maybach Music VI,” “Ride Dat” with Birdman and Juvenile, which was released Thursday, and a surprising guest feature on NBA player Damian Lillard’s latest album, BIG D.O.L.L.A..

Referencing the once-popular sitcom I Love Lucy, Wayne and SiR play on the same theme that the sitcom did: The adventures of a couple. The duo takes turns waxing poetic about their female counterparts on a slow, smooth-ish type-beat backed with SiR’s melodies.

You can listen to the entire track here. 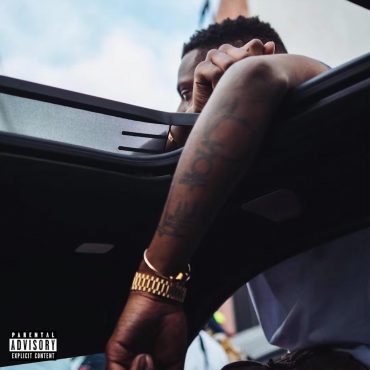 With two weeks to go before he finally releases The House is Burning (7/30), Isaiah Rashad is back with another freestyle. And this time, he skips the Kenny Beats production and digs right into the classics with a fresh verse over Juvenile and the late Soulja Slim’s “Slow Motion.” Check it out below. Isaiah Rashad Drops “Slow Motion” Freestyle was last modified: July 14th, 2021 by Shake Source link