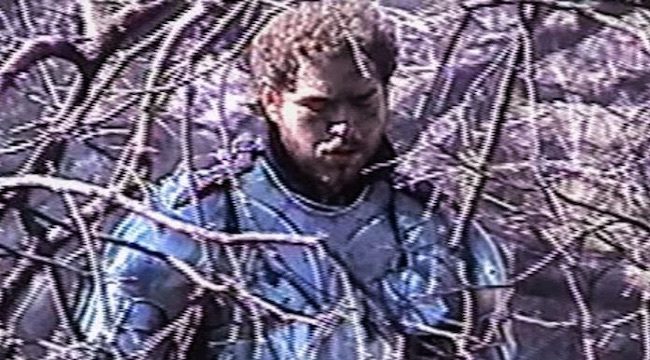 Earlier this week, Post Malone shared what seemed to be the release date and title of his upcoming third album with a pair of tweets that read, “sept 6:)),” and, “Hollywood’s Bleeding.” That looked like like a pretty clear indication, but until an artist says flat-out, “This is the title and release date of my album,” you can’t be sure. Now, Malone has shared a pre-order link and therefore definitively confirmed that his new album Hollywood’s Bleeding is out on September 6.

He also shared “Circles,” of which he previously shared a 30-second teaser. Malone performed the song with Sublime With Rome earlier this month, and he said of it then, “It’s a little f*cking different, it’s got a f*cking fat groove, and I can’t wait for y’all to hear it.” He was right about the groove, as the track is driven by its persistent drum beat and bass line that keeps the song moving forward.

Malone previously said he finished the album during a three-day marathon recording session in July, justifying the hoarseness of his voice on stage by saying, “The reason my voice is kinda f*cked is because I was in the studio for the last three days and we just finished up the new album and I think it’s gonna be pretty g*ddamn awesome.”

Listen to “Circles” above, and check out the Hollywood’s Bleeding album art below.

Hollywood’s Bleeding is out 9/6 via Republic Records. Pre-order it here. Biz Markie, the self-proclaimed "Human Beatbox" and renowned rapper known for his 1989 hit song, "Just a Friend," has died at 57.According to TMZ on Friday (July 16), Biz Markie passed away at a hospital in Baltimore at 6:25 p.m. today. A source confirmed the New York-bred rapper's death. His wife, Tara Hall, was beside Biz, born Marcel Hall, when he passed, reportedly holding his hand during his last moments. Nursing staff were also present with […]