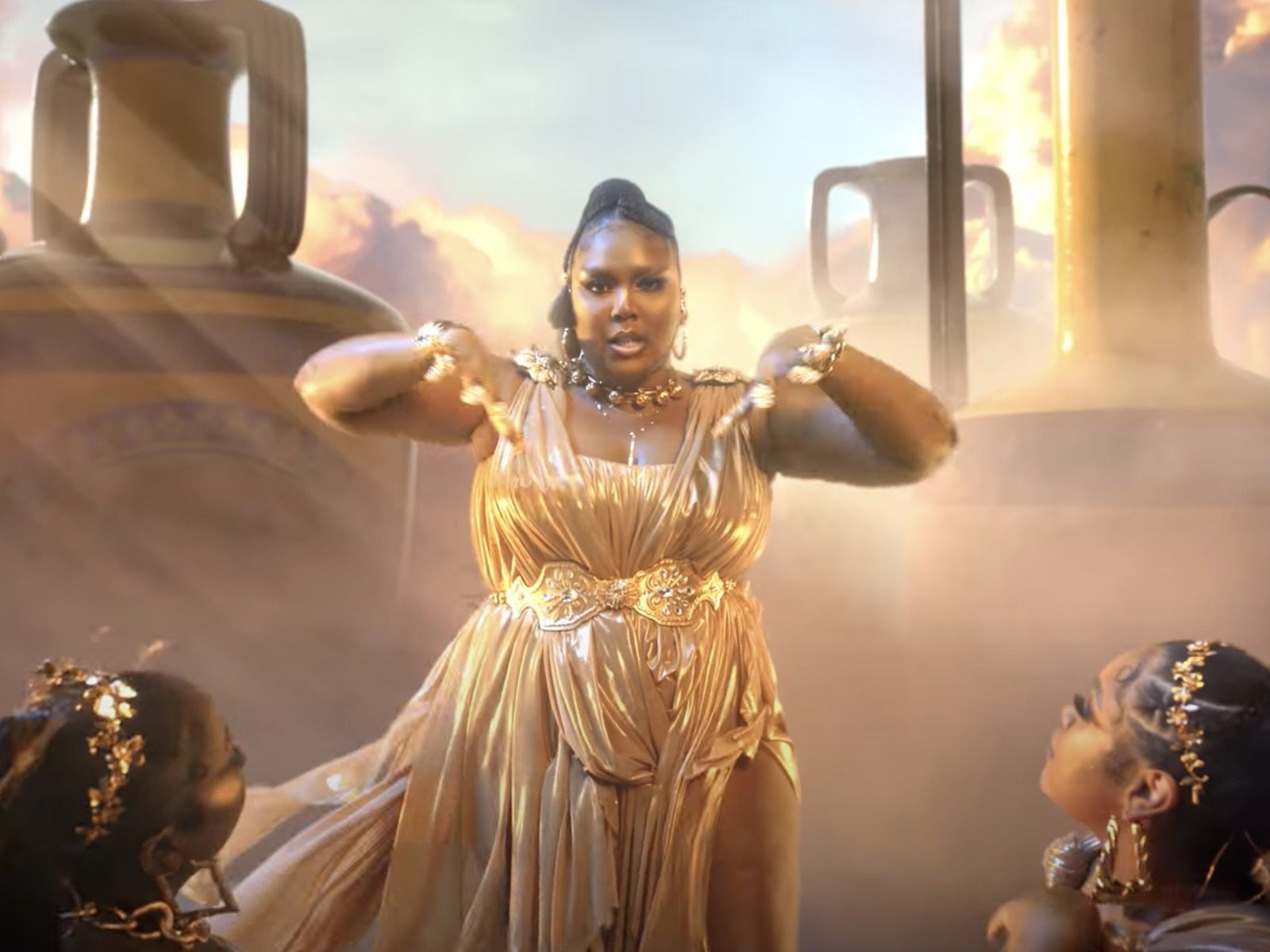 
Rap crooner Lizzo is giving Frank Ocean all his salutations and respect. The hip-hop star has stepped up to dish on just how special the Odd Future member is and how he’s changed music for the better by doing something out of the norm. 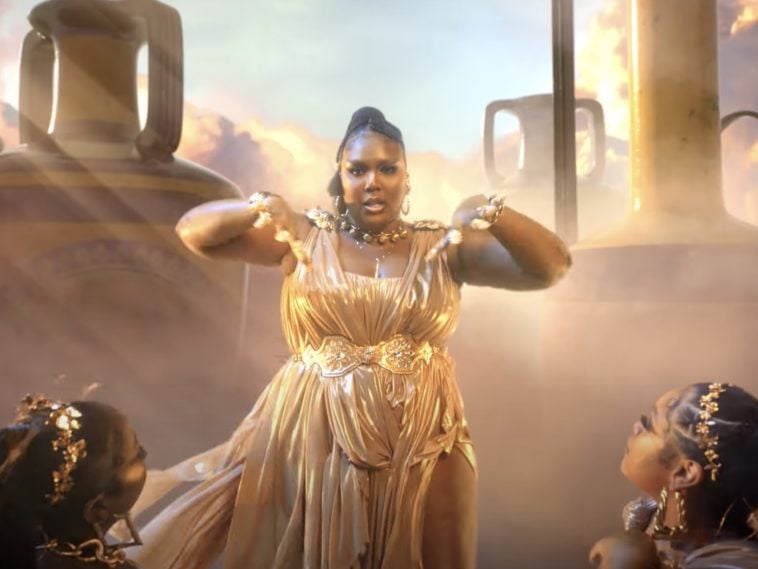 In an intimate Zane Lowe interview on Apple Music’s New Music Daily show, Lizzo dished on everything from her new Cardi B “Rumors” collaboration and the elusive singer’s impact on the music biz.

“There was no one else for it. There was literally no one else. From the day the ink dried on her Atlantic contract, I said, “Please get me on a song with Cardi B.” She’s just funny. I like funny people and she can rap. You know what I’m saying? Seriously be rapping,” Lizzo said. “Woo. Baby, let me tell you something about Frank Ocean. Frank Ocean took music and rearranged the letters, and now it’s like, nice. Frank Ocean went slightly flat on… What was that song? New religion. Bad Religion. True Religion jeans. But love me, he went sharp halfway through. The music was changing chords, and I thought it changed keys. I was like, “This is wrong, but it’s so right.”” (New Music Daily)

Heading into Friday, Lizzo came through with her and Cardi B’s must-see “Rumors” music video.

Earlier in the week, Cardi hinted at something major dropping courtesy of her and Lizzo in time for everyone’s weekend goals.

Despite not putting out a studio album in years, Frankie’s name still rings bells in 2021. Ocean recently made headlines after getting billed for the Coachella Music Festival – in 2023, of course.

Coachella Valley Music and Arts Festival co-founder Paul Tollett revealed that Frank Ocean is set to headline the festival in 2023 in a new Los Angeles Times profile. Ocean was originally slated to co-headline the 2020 festival with Rage Against the Machine and Travis Scott, but after Coachella was rescheduled to spring of 2022 due to the Covid-19 pandemic, Ocean was not available for the new dates. While Coachella organizers usually do not reveal lineup details so far in advance, Tollett explained that he wanted to reassure fans that the reclusive Ocean would be back. (Rolling Stone)

Earlier this year, Top Dawg Entertainment’s SZA took to her Instagram Story to let fans know she’d ask Frank Ocean to do a “Good Days” remix with her. Her post came after several tweets surrounding a remix went viral, and thus SZA revealed she’d be hitting his line with the request.

It’s not just the R&B singers pulling for Frank’s mighty return. In November 2020, Atlanta rap star Lil Yachty dished on just how much he wanted an Ocean studio effort. 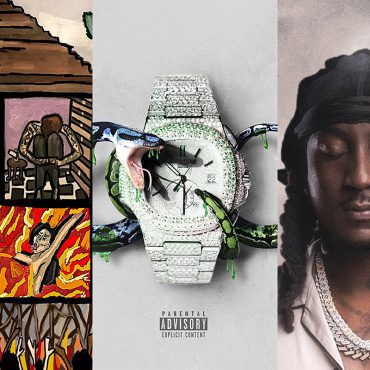 New music Friday is back again. And this week, there's more fire joints to pair perfectly with the current heat wave.YNW Melly might be incarcerated, but that hasn't stopped the Florida rhymer from giving the streets what they want—some new music. Melly, who is currently behind bars at the Broward County Jail in Fort Lauderdale, Fla. facing two counts of first-degree murder in connection to the 2018 killings of affiliates YNW Juvy […]