Lizzo Strips Down & Poses In The Sun In Glowing IG Posts 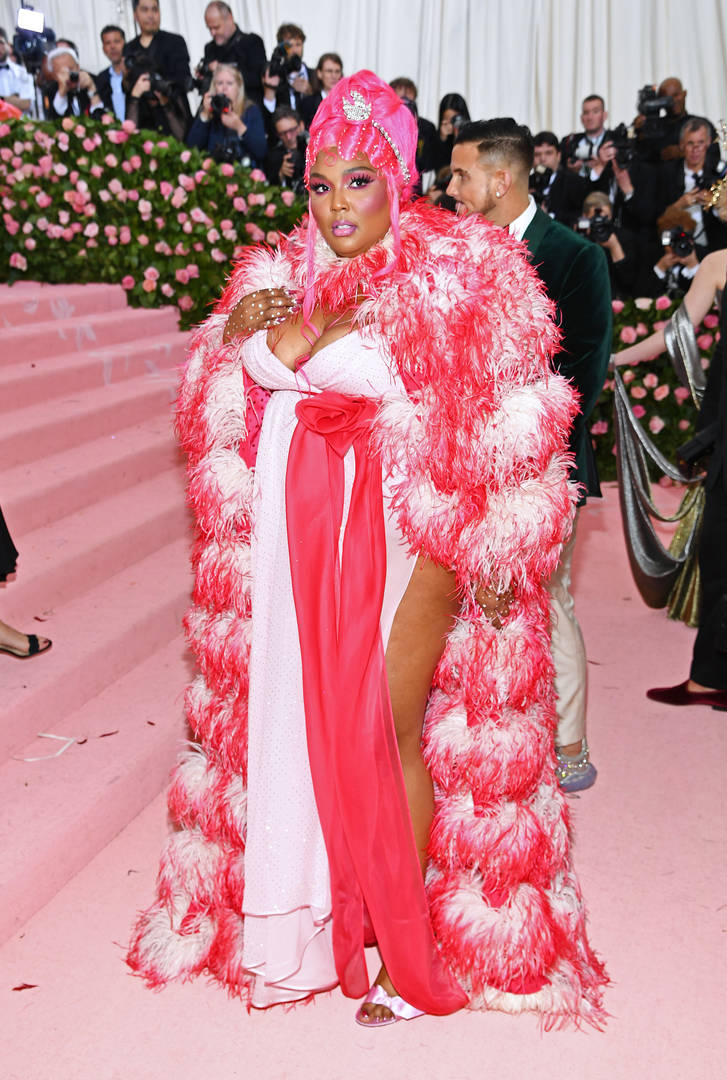 Lizzo adorned herself in cutout sars and was striking a few poses for the Gram.

To call Lizzo a “star” is an understatement. It’s been a whirlwind couple of years for the pop singer who has continued to climb the charts with each single and collect more awards as the months have pressed on. As we’re all socially distancing during this quarantine, Lizzo has continued to share her body-positive posts as she shows off all of her curves. The singer is often the target of trolls who spend their time attacking her weight, but she remains steadfast in hoping to help others accept who they are, no matter what they look like.

On Tuesday (July 21), Lizzo stripped down over on Instagram and showed some skin while she caught that Magic Hour sunlight glow. The singer sported green hair and was topless as she covered her breasts and was adorned in cutouts of stars. “When they say ‘ima star’ this is what they mean.”

Then, she shared a brief video clip of herself not long after posting the photo where she is seen striking a few poses. “Black and we fine, we do this all the time” can be heard overhead as the singer served a few looks. Check out both posts below.

LL COOL J Explains Why His Black Lives Matter Acapella Didn't Need A Beat | HipHopDX Subscribe Subscribe To DX Newsletter Get the most important stories in Hip Hopstraight to your inbox Thank You! Thank You! Thank You!You’re Far Too Kind To complete the subscription process, pleaseclick the link in the email we just sent you. Joining Newsletter Source link