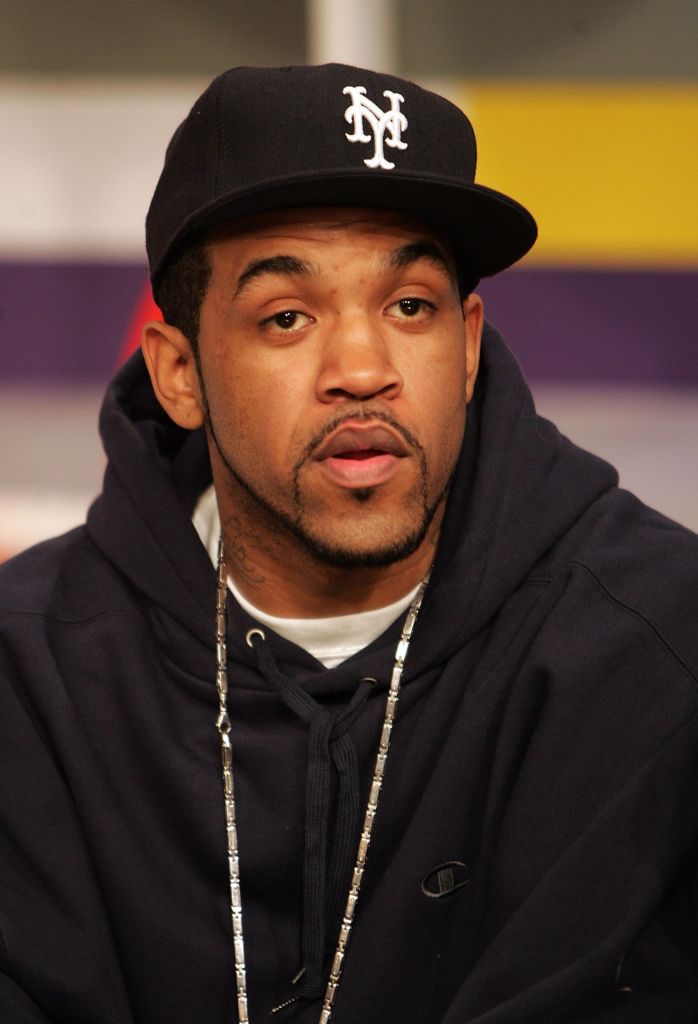 G-Unit rapper Lloyd Banks is heading to Canada for a brief and unexpected tour.

The question of Lloyd Banks‘ retirement from music has yet to be answered in an official capacity. Despite previously lamenting that the climate wasn’t interested in a new project from the once-revered punchline king, the glowing reception certainly proved otherwise. The support became so motivational that Joe Budden recently confirmed that Banks was “cooking” something up, heavily implying a new project was in the pipeline. Now, Banks has announced a surprising string of Canadian tour dates, fueling the narrative that 2020 will find the G-Unit rapper returning to the fold once more.

This very night, Banks will be hitting up Quebec, Canada, for a stop at The Bud Shack’s 4:20 party. On February 7th, he’ll be hitting up Sault Ste. Marie Ontario, Canada. Rounding things out is a show in Sudbury Ontario, Canada, on February 8th. It’s unclear what drew him to these particular markets rather than the expected Montreal, Quebec City, and Toronto stops, but it’s still great to see Banks once again hitting the road.

Hopefully this string heralds the arrival of a fully-fleshed out tour, possibly even coinciding with the release of some new music. The game still needs Lloyd Banks. Check out further details via Banks’ IG page below. 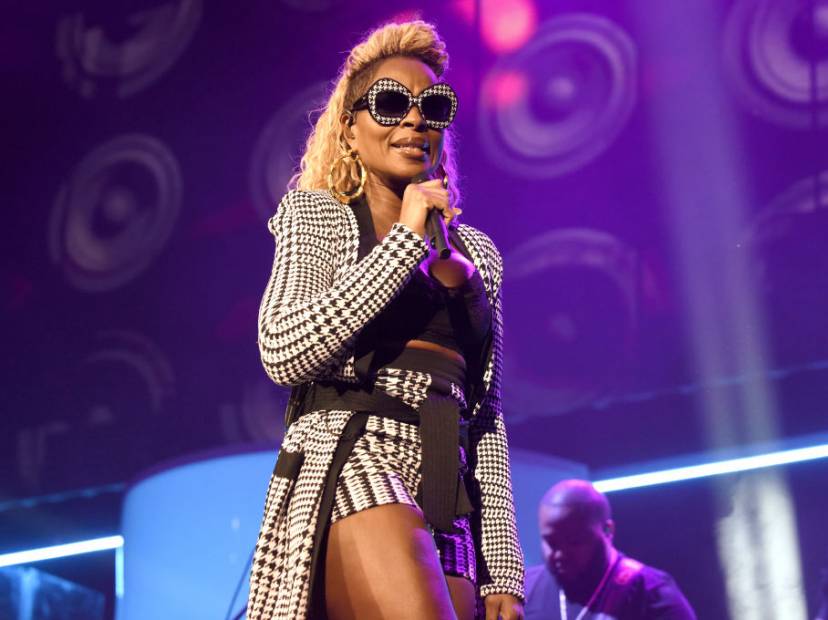 February 6, 2020 | 6:00 AM Photo by Tim Mosenfelder/Getty Images Miami Gardens, FL – The 15th Annual Jazz In The Gardens Festival is making its return to Hard Rock Stadium in March with radio personality and comedian Rickey Smiley as its host. Grammy Award-winning artists Mary J. Blige, Jill Scott and H.E.R. have been named as headliners to the Jazz and R&B event, in addition to scheduled performances by […]