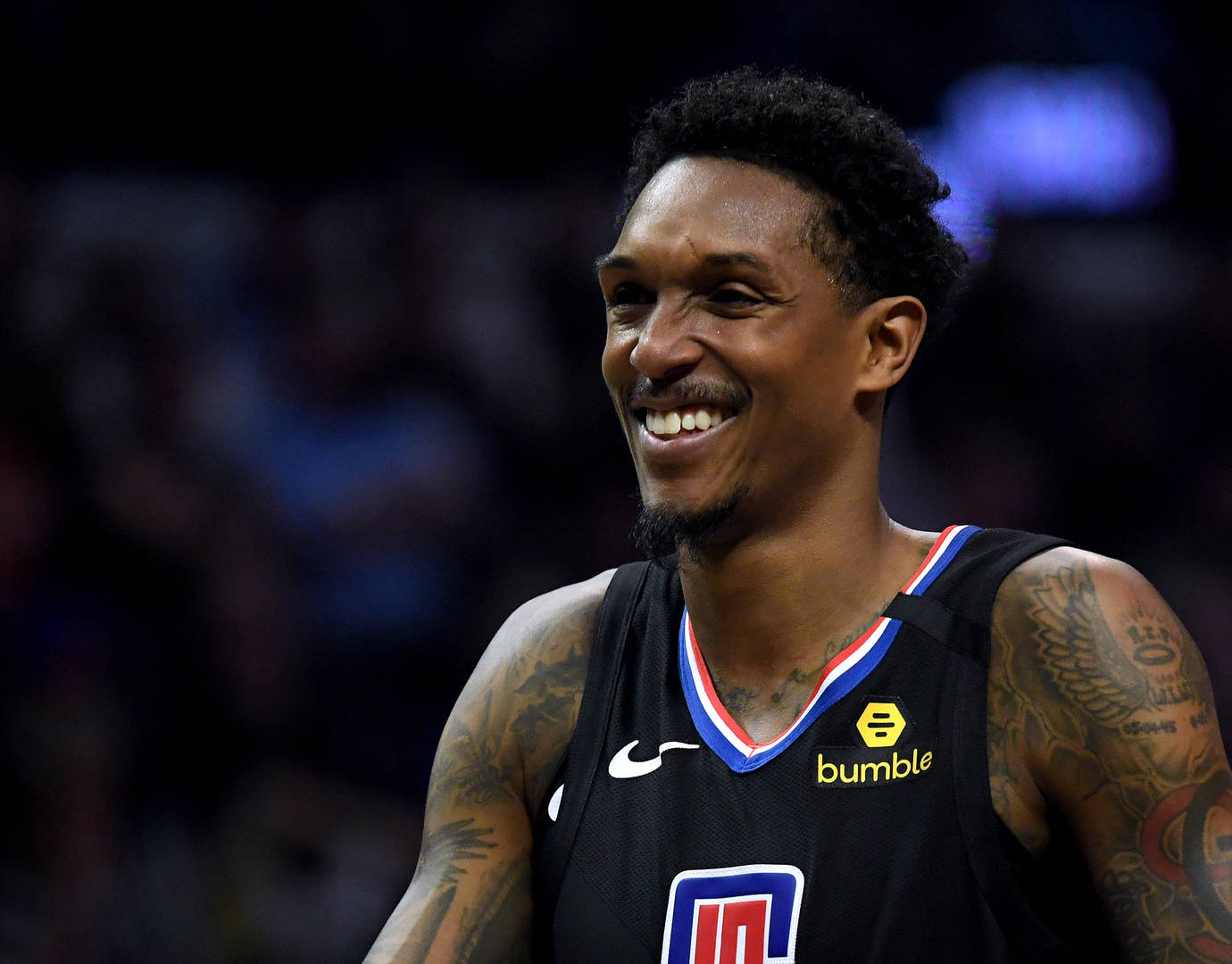 Lou Williams is being investigated by the league after photos surfaced of him at a gentleman’s club outside of the bubble.

The NBA is investigating Los Angeles Clippers guard Lou Williams, who was photographed a gentleman’s club outside of the NBA bubble in Orlando, Florida. ESPN’s Ramona Shelbourne and Brad Turner broke the story on Twitter, Saturday.

“The NBA is investigating what Los Angeles Clippers guard Lou Williams did while on an excused absence from the Orlando campus, so it can assess the length of his re-quarantining process, multiple sources told ESPN on Saturday,” Shelbourne wrote. “Williams was photographed at an Atlanta gentleman’s club on Thursday night by the rapper Jack Harlow, who quickly deleted the post from his Instagram story… Sources told ESPN that Williams has been interviewed by NBA security about his whereabouts while he was away from campus, and told them he did go to the Magic City gentleman’s club for a short time on Thursday night”

Williams’ absence was excused by the league on the belief that it was for family matters only.

“Obviously those got out and that’s something we obviously didn’t enjoy seeing or like,” Clippers head coach Doc Rivers said.

No punishment has been doled out, but it is likely he will be forced for quarantine and miss the Clippers’ first game back against the Lakers on July 30.

UK Rapper Wiley Gets Dropped By Management After Making Anti-Semitic Drake Rant | HipHopDX Subscribe Subscribe To DX Newsletter Get the most important stories in Hip Hopstraight to your inbox Thank You! Thank You! Thank You!You’re Far Too Kind To complete the subscription process, pleaseclick the link in the email we just sent you. Joining Newsletter Source link