Ludacris Names His Favorite Songs From His Own Catalog 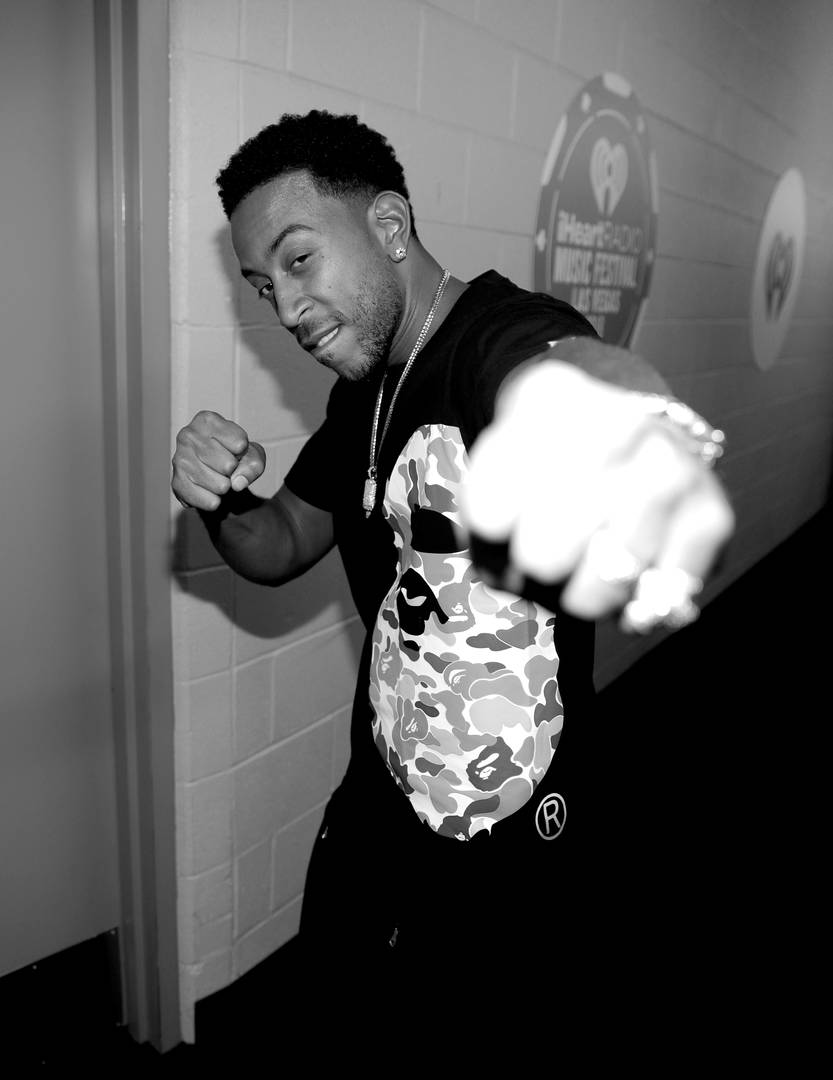 Can you guess what three tracks Ludacris considers to be his favorites from his own catalog?

It’s safe to say that Ludacris has an extensive catalog. The 42-year-old rapper has been in the music game for over two decades, and almost everything he touches turns into a hit. Ludacris has given us a catalog filled with classic jams, and recently, he sat down with L.A.’s Big Boy’s Neighborhood to talk about his sizeable collection of memorable tracks.

Big Boy asked Ludacris to name three of the rapper’s own songs that he considers to be favorites. “Obviously, currently ‘Move B*tch’ is gonna be one of the favorites because they using this in protests right now,” Luda said. “Something I would have never imagined in a million years. It’s one thing to be embedded in pop culture but movement culture, protest culture? That’s a whole different thing.”

He also added that Big Boy’s favorite Ludacris song is also one of his own, as well. “Throw them bows, ‘Southern Hospitality,’ is definitely on the top three Ludacris list,” the rapper added. “And then, man, this is such a hard decision but, it’s not even my song, but I have to say ‘Yeah.’ Me, Usher, and Lil Jon, just because as soon as I heard that song, I instantly knew what it was going to do and how much of a hit it was. So, that’s two and a half Ludacris songs.”

Check out the rapper’s virtual interview with Big Boy’s Neighborhood below and let us know your top three Ludacris tracks in the comments.

50 Cent Crown Eminem 'Best Rapper In The World' While Bigging Himself Up | HipHopDX Subscribe Subscribe To DX Newsletter Get the most important stories in Hip Hopstraight to your inbox Thank You! Thank You! Thank You!You’re Far Too Kind To complete the subscription process, pleaseclick the link in the email we just sent you. Joining Newsletter Source link