Ari Fletcher was discussing her relationship with Moneybagg Yo when Lyrica Anderson chimed in about her marriage to A1 Bentley.

The love between Ari Fletcher and Moneybagg Yo is real. The pair have had their fair share of public controversies, but overall, they seem to be a happy hip hop couple. Recently, Moneybagg Yo tweeted that he doesn’t want any more baby mamas and that the next mother of his child will be his wife, and over on Instagram Live, Ari chatted with fans about the possibility of locking things down with her rapper beau.

Love & Hip Hop Hollywood‘s Lyrica Anderson was watching Ari’s Live and made some revelations of her own. “Marriage is sooo beautiful tho , but I want OUT,” the singer wrote. Lyrica and her estranged husband A1 Bentley have been going through a few problems lately ad they’ve publicly spoken about their issues on L&HHH and Zeus Network’s The Conversation.

Lyrica and A1 have agreed that the crux of their problems stems from his infidelities and her inability to move forward from them. He hasn’t responded to Lyrica declaring that she is ready for her marriage to be over, and all Ari could do was give off a little chuckle at the comment. Lyrica did add, “Lol y’all cute af tho.” Check it out below. 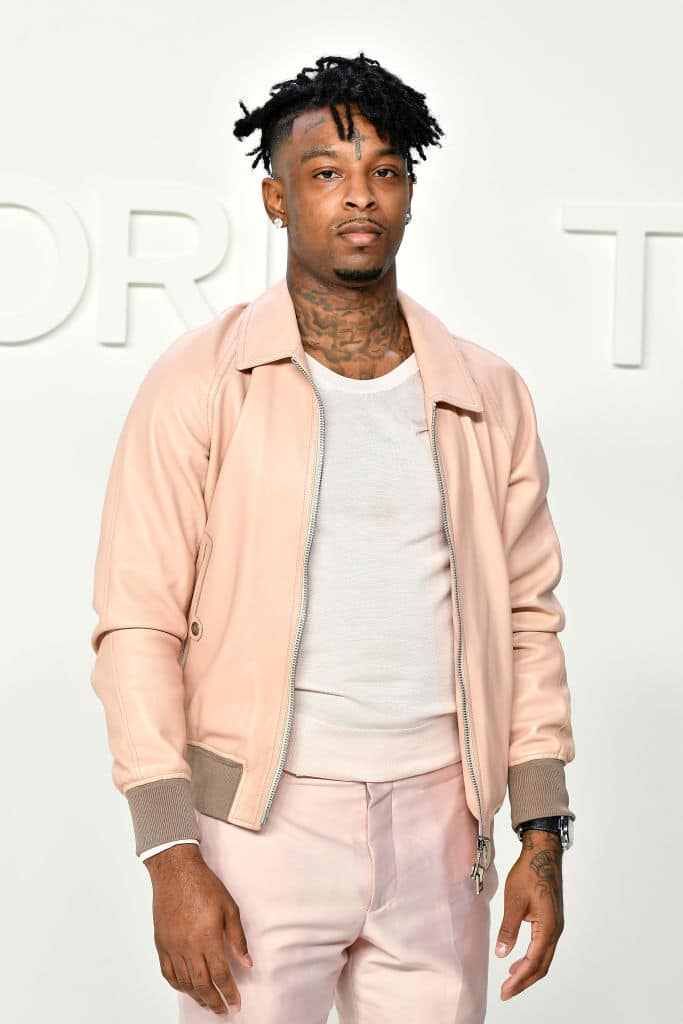