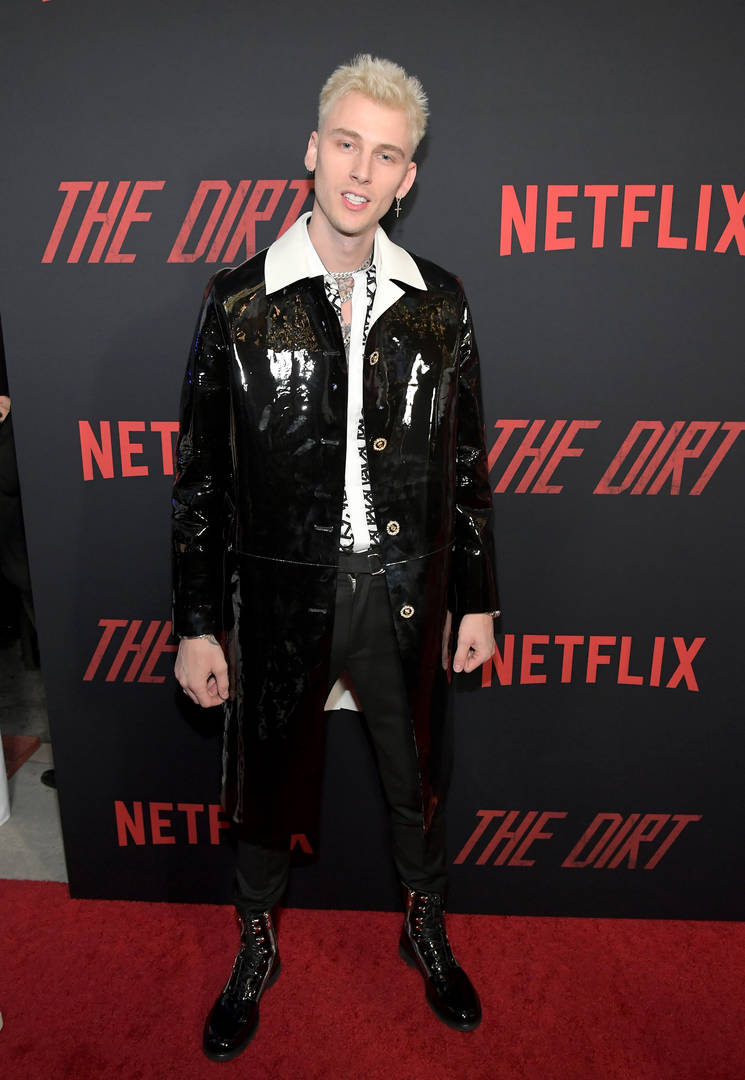 In 2018, Machine Gun Kelly’s entourage was involved in a fight with an actor who called the rapper a “p*ssy” over Eminem beef.

The court case against two members of Machine Gun Kelly‘s crew is heating up as it’s being reported that indictments have been issued against them. Back in 2018, a physical altercation was captured on surveillance footage that allegedly shows a man named Gabriel “G-Rod” Rodriguez getting beaten by two men affiliated with MGK. Both parties were at an Atlanta restaurant when G-Rod decided to yell at MGK, calling him a “p*ssy” over his ongoing verbal spat with Eminem.

Later, the parties just happened to reconnect at a Hampton Inn where two people in Machine Gun Kelly’s entourage reportedly unleashed a beatdown onto G-Rod. The victim was battered and bruised, so he decided to sue the rapper. Because MGK wasn’t involved in the fight personally and witnesses reportedly backed up his story, the rapper doesn’t believe he’s at fault. In his lawsuit, G-Rod stated that MGK told his crew members to attack him so he should be held responsible.

In October 2019, Brandon Allen and John Cappelletty were arrested on two counts of felony aggravated battery causing substantial physical harm. They quickly made bail and according to TMZ, they’ve now been indicted by a grand jury. They’re not expected to receive the maximum sentence, but the outlet states they’re facing 20 years in prison.

#DXCLUSIVE: Cashus King Gets Introspective On New 'Weightless' Mixtape | HipHopDX Subscribe Subscribe To DX Newsletter Get the most important stories in Hip Hopstraight to your inbox Thank You! Thank You! Thank You!You’re Far Too Kind To complete the subscription process, pleaseclick the link in the email we just sent you. Joining Newsletter Source link