Machine Gun Kelly Gets Booed, Flipped Off During Concert – Watch 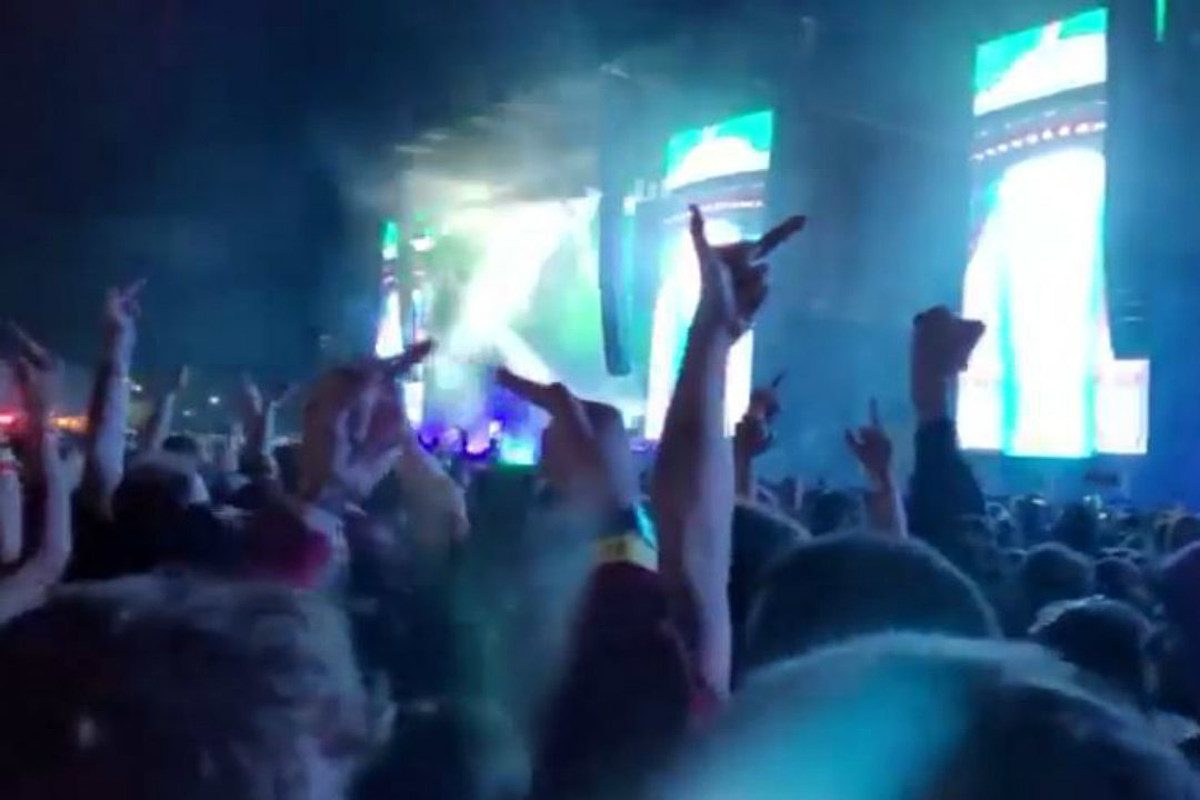 Machine Gun Kelly is bucking the narrative that he was relentlessly booed throughout his recent set at the Louder Than Life Festival. Following reports and video evidence that the crowd turned on the rapper-turned-rocker, Kelly is providing his own proof that things were not all bad. On Sunday (Sept. 26), Kelly retweeted a fan’s video that shows concertgoers singing along to his set. “@Loudwire here is the crowd singing along with no boos for @machinegunkelly,” the person wrote along with the video. “Im a far bigger Slipknot fan than MGK fan but come on with the relentlessly bood headline.”

Kelly replied to the poster, cosigning his sentiment. “Don’t know why the media lies in their narrative against me all the time but all i saw was 20,000 amazing fans at the festival singing every word and 20 angry ones,” Kelly posted.

Check out MGK’s reaction below.

ORIGINAL STORY:
Machine Gun Kelly had a rough day at the office while performing at a recent festival.

On Saturday (Sept. 25), MGK performed a set at the Louder Than Life Festival in Louisville, Ky., but footage from the event shows the crowd turning on the rapper-turned-rocker. In video captured from the crowd, Kelly performs one of his recent alternative tracks to a seemingly unenthused audience. In fact, many people watching the show have their middle fingers up, flipping off the Ohio native while he performs. As the song ends, he is showered with boos. Kelly tries to get the crowd into it as he transitions into another track.

“Fuck yeah, dude. Everyone fucking get on the fucking shoulders of some strong, sweaty guy and fucking crowd surf up here,” MGK tells the crowd, who continue to boo.

It only got worse from there. In another video captured of the end of the set, Machine Gun Kelly almost gets into an altercation while walking near concertgoers by the front of the stage. In the footage, Kelly is seen charging at the crowd while being held back his security.

The crowd’s resistance to Kelly at the mostly rock concert seems to stem fans not feeling the newly-minted rocker’s recent beef with tenured metal band, Slipknot. Last weekend, MGK dissed the group during his set at the Riot Festival in Chicago. “Hey, you wanna know what I’m really happy that I’m not doing? Being 50 years old wearing a fuckin’ weird mask on a fucking stage, talkin’ shit,” Kelly told the crowd. “So anyway, what’s everyone’s favorite candy? Reese’s Pieces?” After getting dragged for his comments on social media, Kelly came out with an explanation for his diss.

After releasing a deluxe edition to his Black Habits album earlier this year, D Smoke is back with an official follow-up to his 2019 debut. “War & Wonders is about capturing the beauty and struggle of Inglewood living,” D Smoke says. “The wars we fight, both internal and external, help us to embrace love, success, and life’s many wonders.” “I connected with Aaron Williams when a friend shared his art piece ‘Stronger Together’ […] 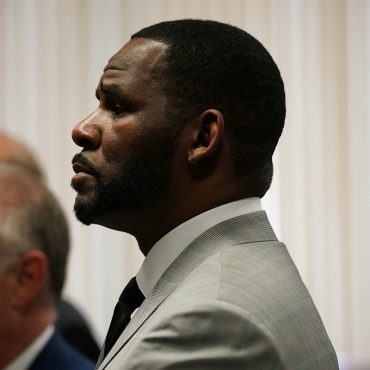 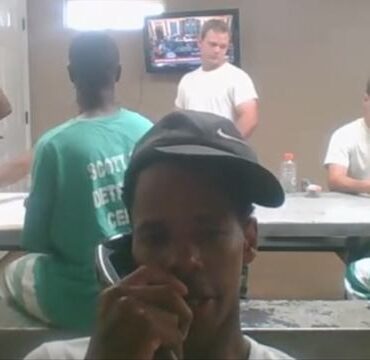