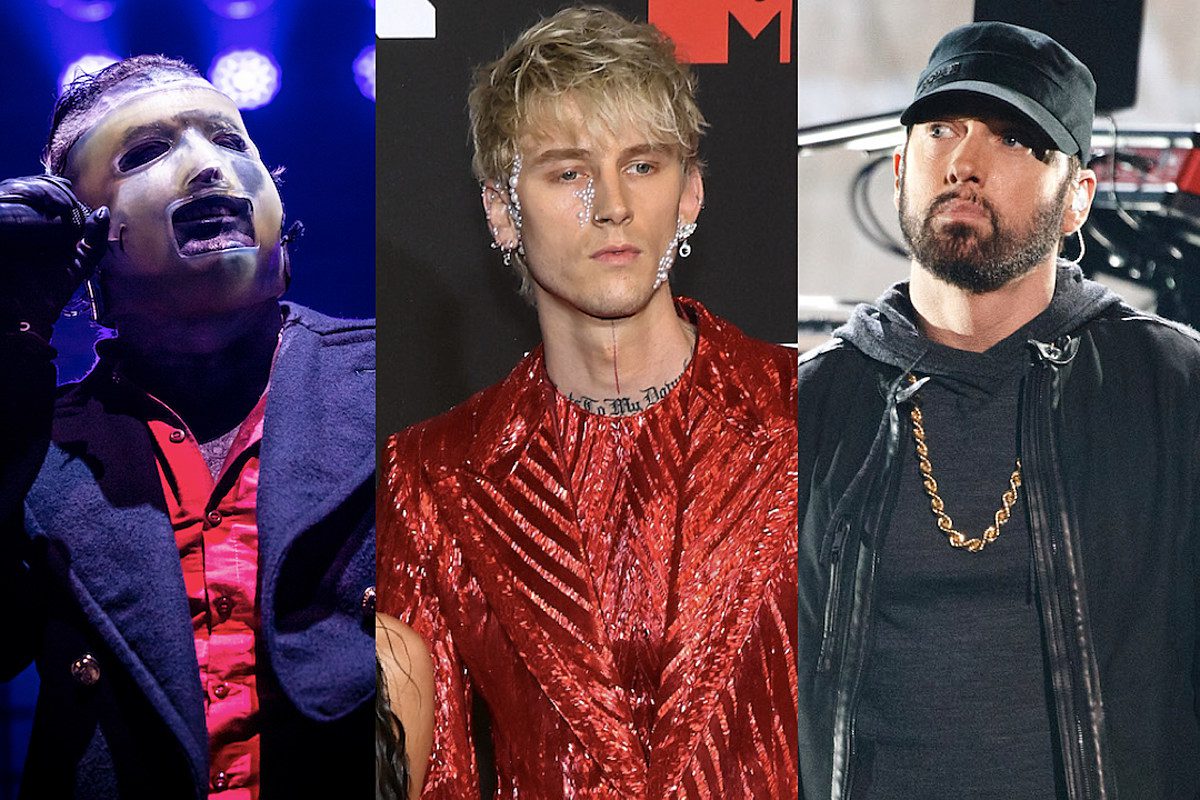 
Machine Gun Kelly is getting dragged on social media by Slipknot fans following his comments about the metal band at Riot Fest over the weekend.

According to a report on Loudwire, published on Monday (Sept. 20), MGK was performing on the fourth and final day of the 2021 Riot Fest in Chicago on Sunday (Sept. 19) when he threw Slipknot under the bus.

Before performing his song “Jawbreaker,” MGK appeared to have dissed the metal band. “Hey, you wanna know what I’m really happy that I’m not doing? Being 50 years old wearing a fuckin’ weird mask on a fucking stage, talkin’ shit,” he told the crowd. “So anyway, what’s everyone’s favorite candy? Reese’s Pieces?”

Machine Gun Kelly’s vitriol towards Slipknot may be related to an interview the band’s frontman Corey Taylor did earlier this year, where he took aim at MGK without mentioning his name.

“The [young artists] that really frustrate me are the ones that they take something that’s been around forever and then just basically rework it and call it new — even though it’s completely derivative,” Taylor told Loudwire’s Cutter’s Rockcast back in February of 2021. “You know the band they’re ripping off — they’re not even trying to rip off a bunch of bands; they’re ripping off one band. But the younger generation picks them up and says, ‘This is our blah blah blah,’ because they’re tired of old people telling them that the music that came before them was better. And I don’t know who’s right, but I know both are wrong, because we should be encouraging everything.”

Taylor added that he’s not impress with some of today’s rock artists, particularly artists who were previously in another genre and then decided to jumped into the rock genre.

“I’m just as bad. I’m the worst old fogey dude shaking his cane ever. And I hate everything,” he said. “I hate all new rock for the most part. I [hate] the artists who failed in one genre and decided to go rock — and I think he knows who he is. But that’s another story.”

Slipknot fans weren’t happy with MGJK’s criticisms of the band and started dragging the 31-year-old rap-rocker. Several people believe that his defeat in his infamous rap beef against Eminem back in 2018 was the reason why MGK went into the rock genre.

“Someone said mgk got bodied by eminem so bad that he had to switch genres,” wrote one fan.

Another user wrote, “MGK is the biggest joke of a musician literally ever Face with tears of joy dudes music sucks so bad he has to resort to starting beef to get some spotlight. Man tried Rap – got ended by Eminem, now he’s dissing Corey Taylor. Like, bro, what other genres are you trying to dip ya toes in?Face with tears of joy Pathetic.”

Others are hoping that Slipknot and Eminem would team up and release a diss track against MGK.

“Corey Taylor and Eminem should release a diss track about MGK since both of them has had to put up with his shit and because Corey has always wanted to do a collab with Eminem,” tweeted an other fan.

Last week, MGK got into a tussle with UFC fighter Conor McGregor at the 2021 MTV Video Music Awards. Afterward, McGregor called him a “vanilla boy rapper.” 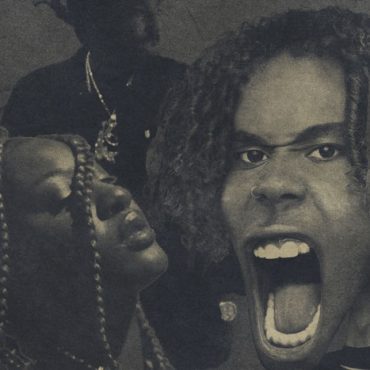 With another seven in the books, we’re back catching you up on the best new music with the 262nd installment of our Weekly Dope playlist. On the artwork this week, I ran with a quick mix of Kyle Dion for getting SASSY on his third album, Mozzy for dealing with some Untreated Trauma, Curren$y and Kino Beats for their Matching Rolexes project, and Tems for her If Orange Was A Place EP. […]