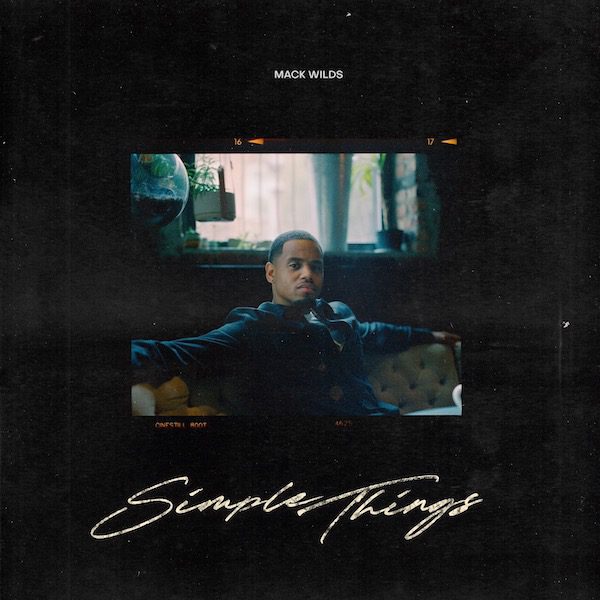 
It’s been a while since Mack Wilds released a music project (2017’s After Hours, which followed 2013’s New York: A Love Story). So, it seems right on schedule that he would return after another four-year break with new tunes.

Wilds has released “Simple Things.” “It’s been some time since our last full-on release, and so it made sense to lead with something from my own personal experiences and my heart,” Wilds says. “Like most of our stories, love just happens to be complicated. So this is just that; a complicated love song.”

Listen to it below. 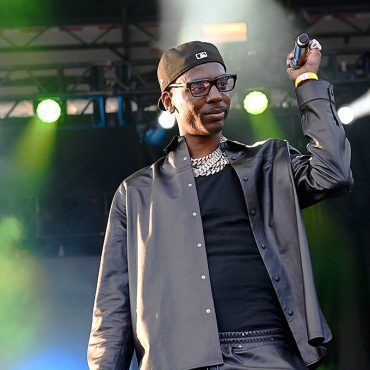 The Memphis Police Department are currently looking for a vehicle that was spotted at the scene of Young Dolph's murder.In information shared on the MPD's official Facebook page on Thursday (Nov. 18), the law enforcement agency revealed that they have obtained video footage of two men, armed with guns, that are suspects in Dolph's killing. Photos of the men have been shared as well. The post also shows a white Mercedes […]