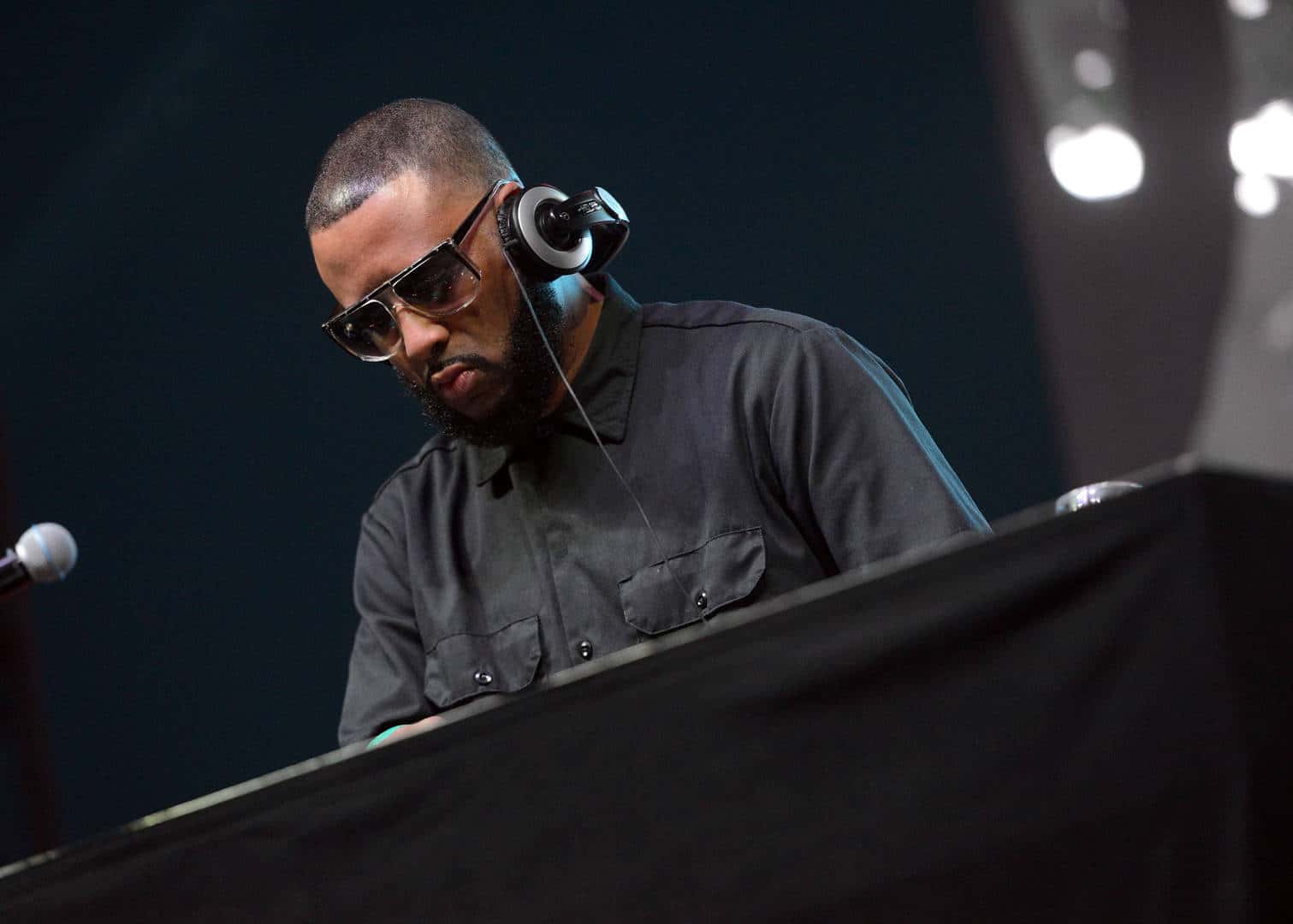 Madlib says he was going to work with Kendrick Lamar on “To Pimp A Butterfly,” but he missed the phone call.

Legendary producer Madlib says he nearly helped Kendrick Lamar with his iconic album, To Pimp a Butterfly, but Lamar was unable to get in contact with him.

Madlib recalled the missed opportunity in an interview with Guardian promoting his new album, Sound Ancestors, explaining that he simply missed the phone call and that he’s not an easy man to get a hold of.

“Back then I was more elusive than I am now,” he told the outlet. “I was busy on my own thing. Missed opportunities, man.”

He went on to admit that it “probably wouldn’t have worked out anyway,” because he’s “like a sore thumb.”

Before Madlib was so difficult to reach, he collaborated with the late MF DOOM for their legendary album, Madvilliany. Madlib recently revealed that he learned of DOOM’s passing at the same time as everyone else

“I found out when everybody else did, on social media. His family’s very private, so they probably didn’t know how to approach that one. I still can’t believe that he died. That’s weird,” he admitted to NPR Music’s Piotr Orlov.

Madlib also commented on the current state of rap, saying that more music needs to sound like Public Enemy.

Boosie Badazz Addresses Mo3’s Killer: ‘They Caught My Boy Slipping’ | HipHopDX Subscribe Subscribe To DX Newsletter Get the most important stories in Hip Hopstraight to your inbox Thank You! Thank You! Thank You!You’re Far Too Kind To complete the subscription process, pleaseclick the link in the email we just sent you. Joining Newsletter Source link