Madonna Calls Out DaBaby for His Homophobic and Sexist Comments 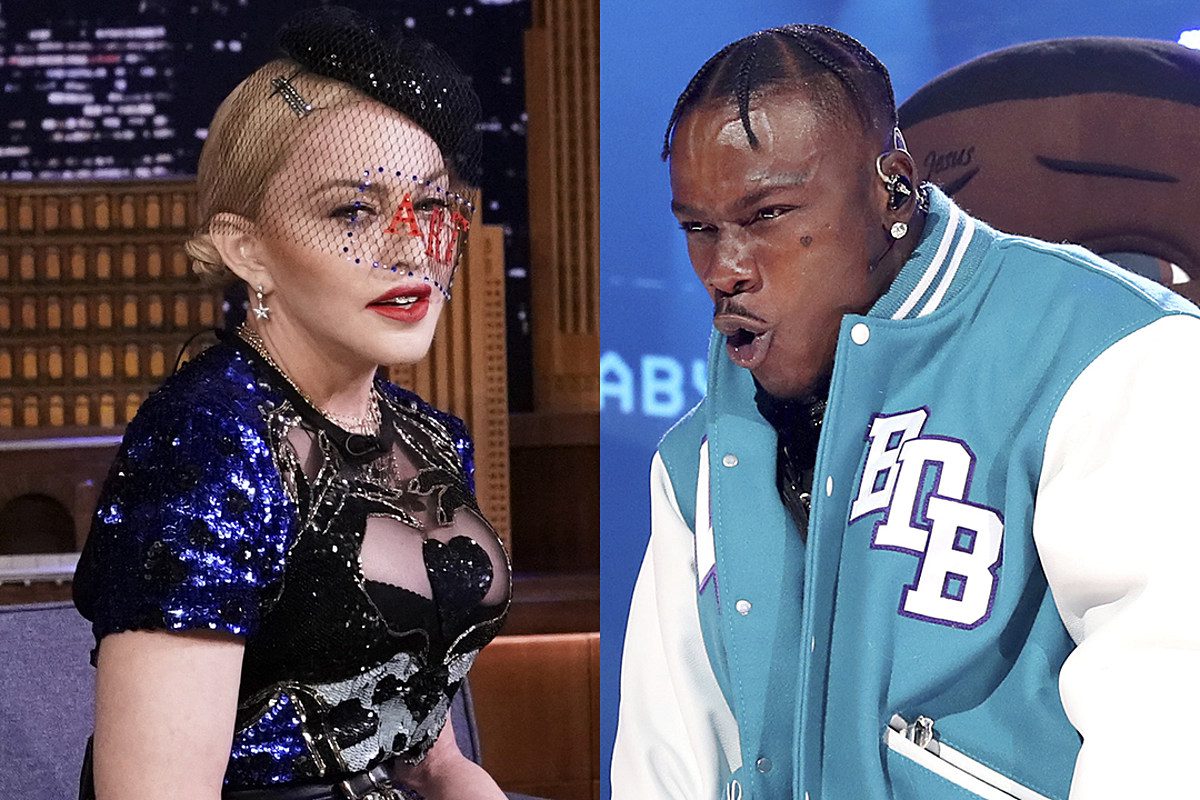 Legendary pop star Madonna is the latest artist to call out DaBaby for his anti-gay comments during his Rolling Loud Miami Festival performance this past weekend.

On Thursday evening (July 29), Madonna shared the clip from DaBaby’s July 25 RL set via Instagram where he made insensitive remarks regarding HIV, AIDs and also offended gay men and women with bodily odors.

In the lengthy caption for the post, the Queen of Pop condemned the North Carolina rapper’s statements.

Madonna wrote: “A message to DaBaby – if you’re going to make hateful remarks to the LGBTQ+ community about HIV/AIDS then know your facts: After decades of hard won scientific research—there are now life saving medicines available to children born with HIV, to people who contract HIV through blood transfusions, dirty needles or exchange of bodily fluids. These new ARV’s can keep a person with AIDS alive for the rest of their lives!!! AID’s is not transmitted by standing next to someone in a crowd.”

She then corrected the rhymer, who suggested that people with AIDS can die within a timespan of two to three weeks. The singer continued: “I want to put my cellphone lighter up and pray for your ignorance, No one dies of AIDS in 2 or 3 weeks anymore. Thank God 🙏. And your sexist remarks about Ladies who’s pussies need to smell like water only encourage more discrimination against women who fight daily against the oppression of living under the constraints of the Male Gaze.”

Madonna later accused DaBaby of being a contributor to the world’s divide.

She added: “People like you are the reason we are still living in a world divided by fear All Human beings should be treated with dignity and respect regardless of race, gender, sexual preference or religious beliefs. AMEN. @dababy.”

On the contrary, he’s received support from T.I. and Boosie BadAzz. 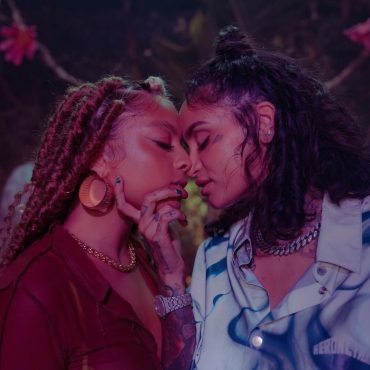 After the success of her debut album, KIKI, fans have anxiously awaited a re-up from Kiana Ledé. That came in the form of “Ur Best Friend,” featuring Kehlani. A matching set of visuals has now been released. In it Lede, with Vic Mensa as her love interest, celebrate their anniversary albeit there’s trouble in paradise. Suffice to say, Kehlani ultimately takes care of that problem. Directed by Kehlani, the video […]