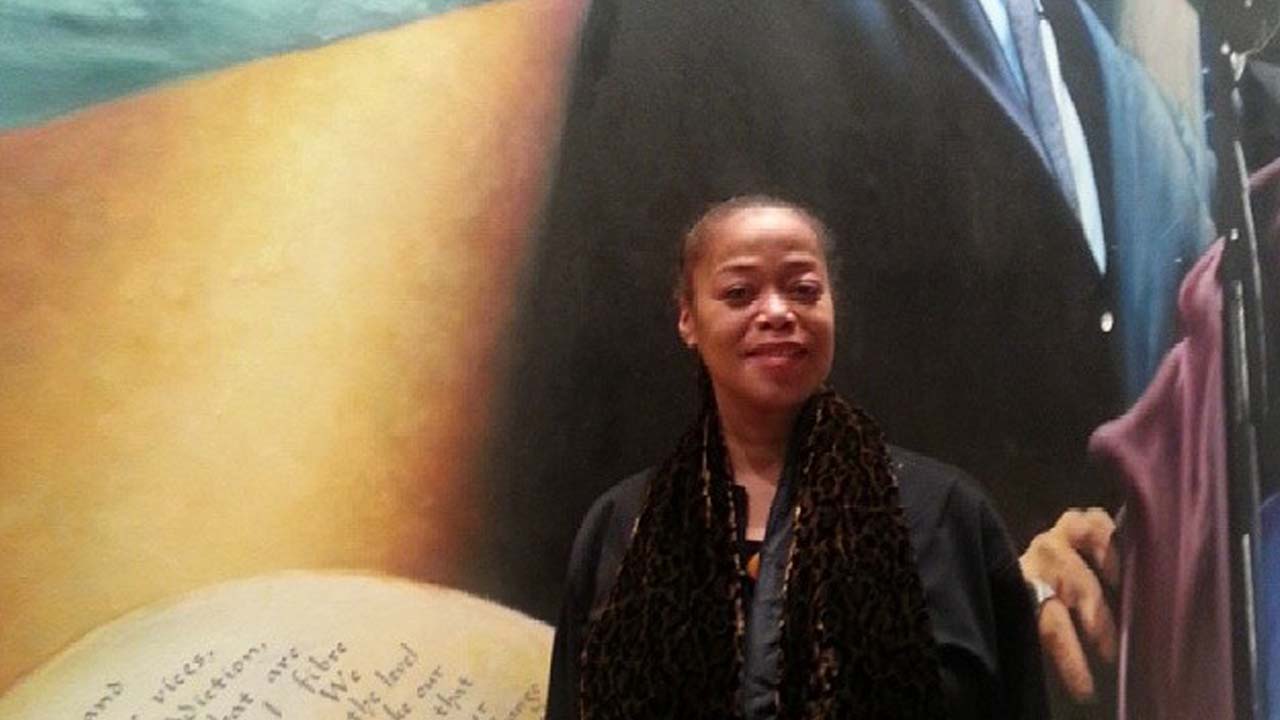 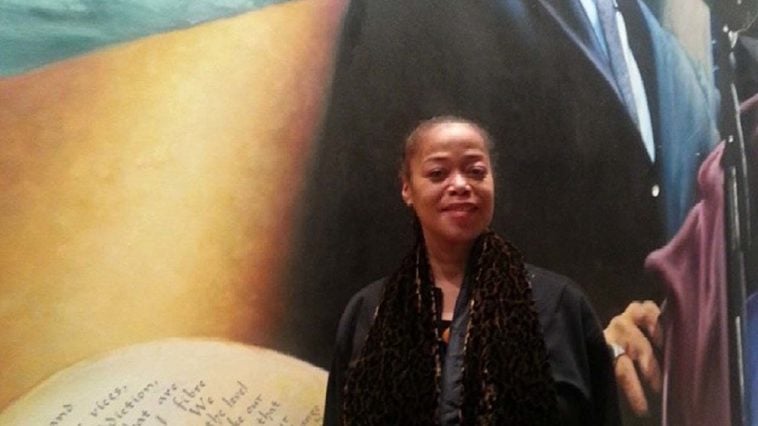 Malikah Shabazz was found unresponsive in her home in Midwood on Monday afternoon.

The death was not deemed suspicious, an NYPD spokesperson said. Police responded shortly after 4:30 p.m., and emergency services were already at the scene.

Shabazz was one of six daughters of Malcolm X. Not much is known of Malikah however, in 2011 she pleaded guilty to stealing $50,000 and obtaining the identity of a 70-year-old woman to obtain credit cards and make purchases.

However, some on social media are speculating that there was foul play involved. One video on Tik Tok is now viral after questioning how Malcolm X’s daughter was found dead after the two men jailed  for his killing were exonerated just last week.

Muhammad A. Aziz and Khalil Islam were released from prison as a result of a nearly two-year review into the 1965 assassination, led by the Manhattan District Attorney’s Office and the Innocence Project. For decades, scholars and historians challenged the conviction, stating that the prosecution botched the investigation. 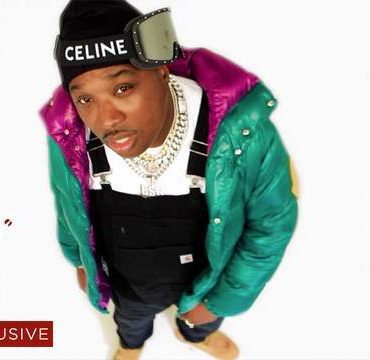