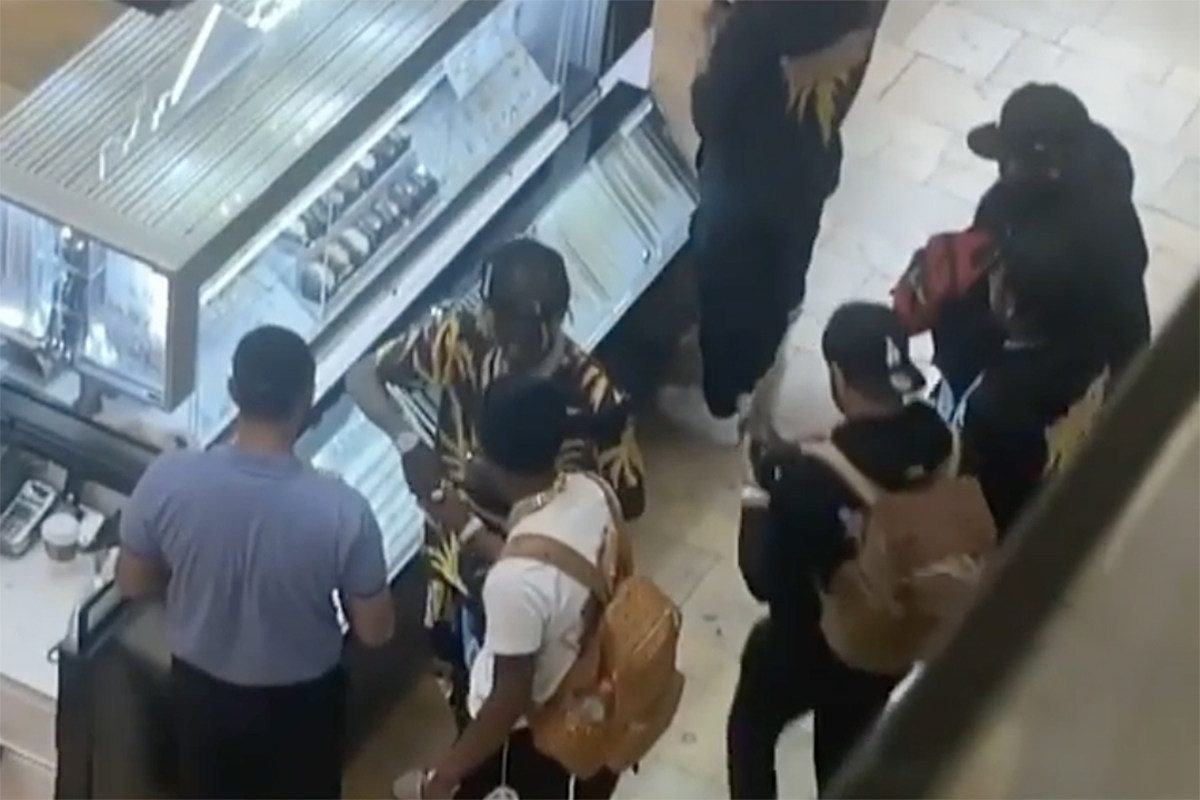 A man has called Soulja Boy out for supposedly purchasing fake jewelry at a mall.

On Wednesday (Aug. 11), a man with the Instagram handle @worldtourtoo shared a video on his page pointing out that Big Soulja and his crew were in the middle of a mall at a kiosk buying jewelry. In the clip, the man said, “Not big Soulja… Ain’t no way!,” while showing off his own chain that he claims to have purchased from celebrity jeweler Wafi at Jewelry Unlimited in Atlanta. The man captioned the video, “Soulja you dead wrong…. First Rapper To Get Caught Buyin Jewelry In The Middle Of The Mall.”

Hours later, the man shared another video where he is speaking with a worker at the jewelry kiosk and is inquiring if Big Draco had purchased jewelry from there. The worker confirmed to the man that Soulja Boy did buy jewelry from him, which was not real. In the caption for that video, the man wrote, “SOULJA BOY REPORTED IT AND HAD IT DELETED CAUSE HE KNOW THE TRUTH @theshaderoom.”

Soulja then posted a response video of own, calling out the man for clout chasing.

“Broke ass nigga. Walk in that same jewelry store that you just left in the mall and try to buy the Cartier, nigga,” Soulja Boy yelled in the clip. “That muthafucka $35,000. The Rollie $30,000. Everything over there real. They sell real ice in the mall, clout chasin’ ass pussy ass.”

The two men then went on IG Live together and the man attempted to prove his point that Soulja Boy was in the middle of the mall purchasing jewelry. Soulja asserted that he was at the mall, but also said the jewelry he purchased was real.

Check out the exchange between Soulja Boy and the Instagram user below. 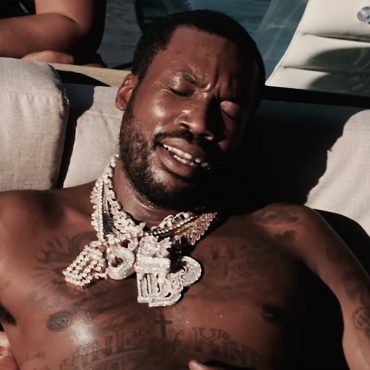