Mans Speaking Facts: Dude Says Ladies Need To Stop Inviting Men Over When You Know Your Baby Daddy Still Pays The Bills There! 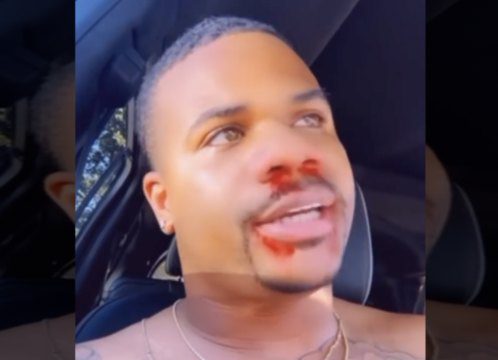 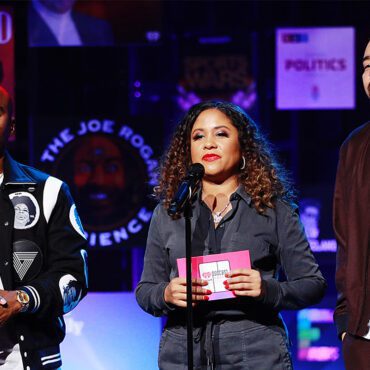 The Breakfast Club Is Over, Says Co-Host Angela Yee

Popular hip-hop radio show The Breakfast Club is apparently done.According to a tweet from one of the show's co-hosts, Angela Yee, earlier this evening (Aug. 9), "The Breakfast Club as you know it is officially over."It's worth noting that shortly before that tweet, Yee tweeted, "GOD is good!"As of this time, fellow co-hosts DJ Envy and Charlamagne Tha God have yet to comment on the matter.The Breakfast Club, based in […]