Marco Rubio Accuses Dr. Fauci Of Lying About COVID-19, After Being Among First To Get Vaccinated 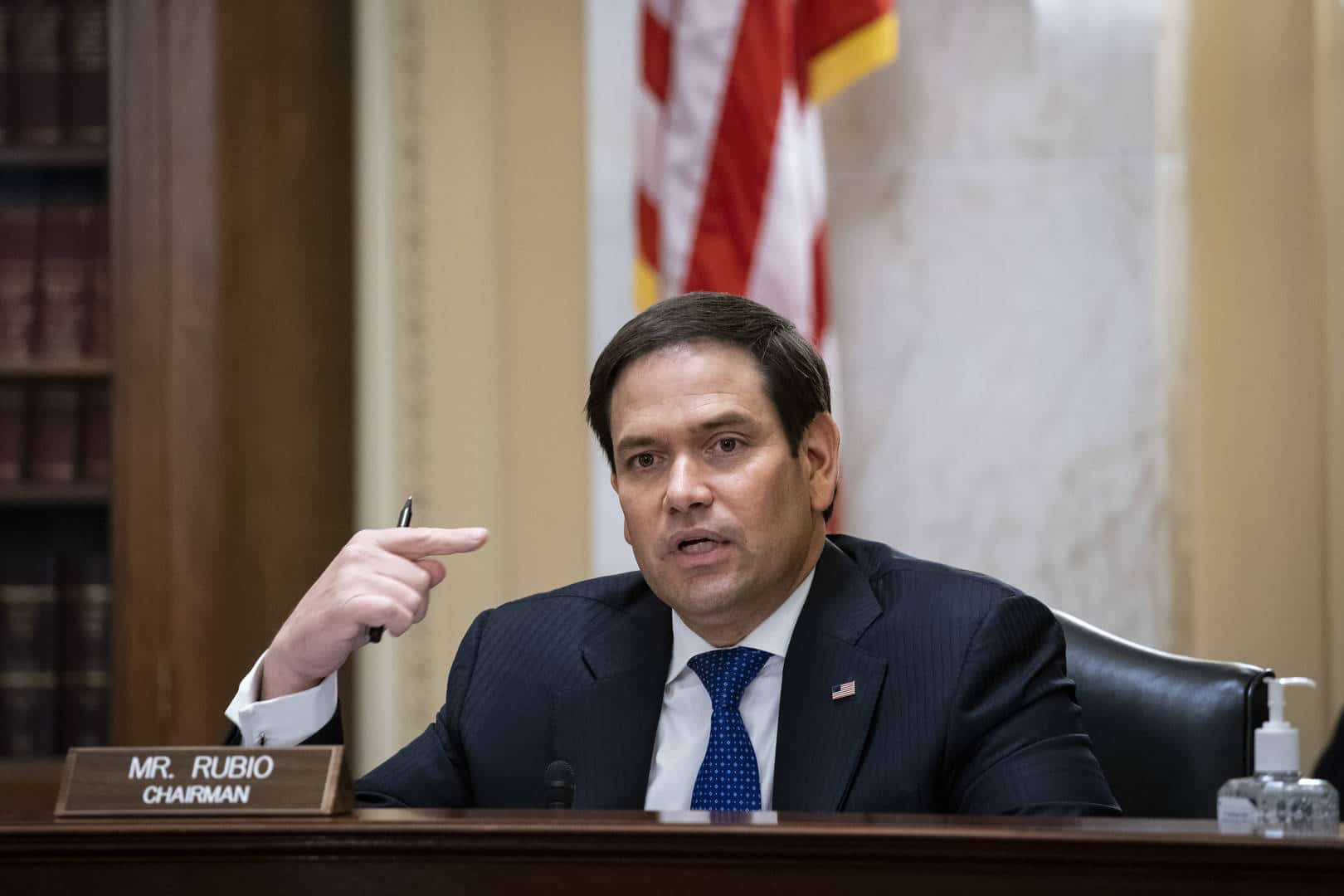 Marco Rubio called out Dr. Fauci on Twitter, Sunday, and disputed how many Americans should be vaccinated for COVID-19.

Sen. Marco Rubio called out Dr. Anthony Fauci on Twitter, Sunday, and disputed the degree to which America needs to be vaccinated for COVID-19. Many followers responded to Rubio’s tweet by calling him a hypocritic for being among the first Americans to receive the vaccine.

“Dr. Fauci lied about masks in March. Dr. Fauci has been distorting the level of vaccination needed for herd immunity,” Rubio wrote in the tweet. “It isn’t just him. Many in elite bubbles believe the American public doesn’t know ‘what’s good for them’ so they need to be tricked into ‘doing the right thing’”

CNN National Security and Legal Analyst Susan Hennessey replied to the tweet, reminding him how early members of the Senate had access to the vaccine: “Marco Rubio got a vaccine before everyone else. So now he can sleep easy while attacking Fauci to score cheap politics points. The rest of us have to gamble with our lives and health—and our families—in deciding which one to trust. Personally, I don’t think it’s a tough call.”

Following confirmation of a vaccine for the coronavirus, it was announced that government officials would be among the first with access. The move resulted in backlash from many Americans who said that health care workers and at-risk groups should be vaccinated first.

FBG Duck's Mom Sounds Off On Lil Durk Allegedly Dissing Her Son After Dropping 'The Voice' | HipHopDX Subscribe Subscribe To DX Newsletter Get the most important stories in Hip Hopstraight to your inbox Thank You! Thank You! Thank You!You’re Far Too Kind To complete the subscription process, pleaseclick the link in the email we just sent you. Joining Newsletter Source link